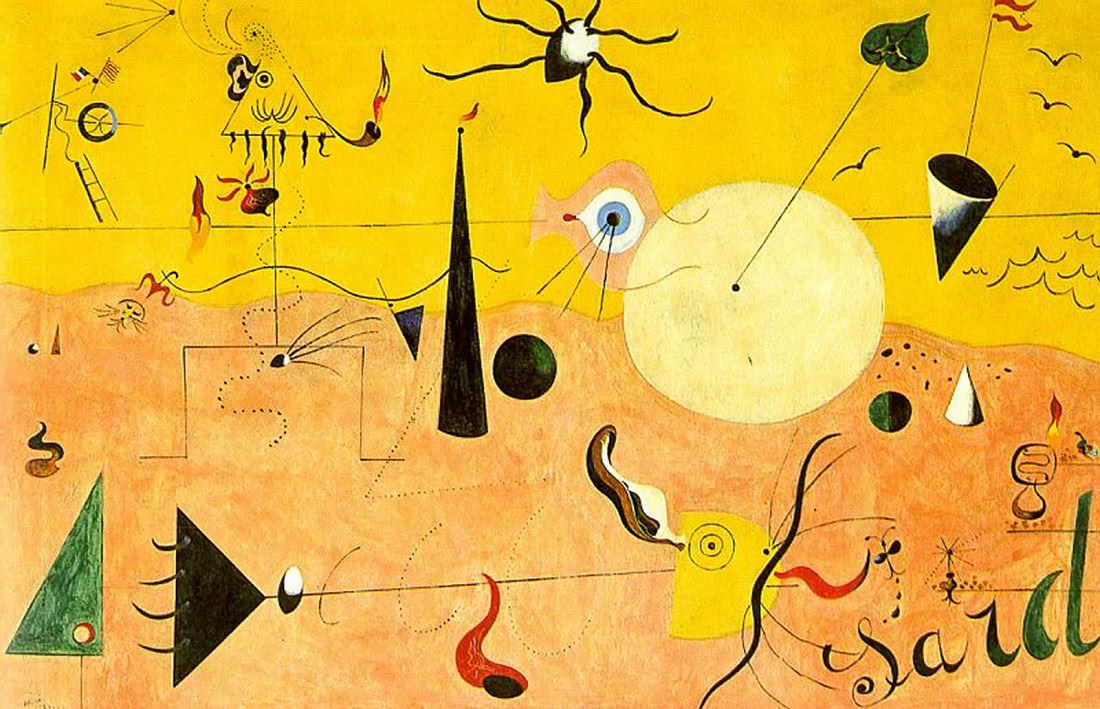 An exhibition of the works of the famous Spanish painter, sculptor, and ceramicist, Joan Miró, opens in the Istrian town of Rovinj on Wednesday. 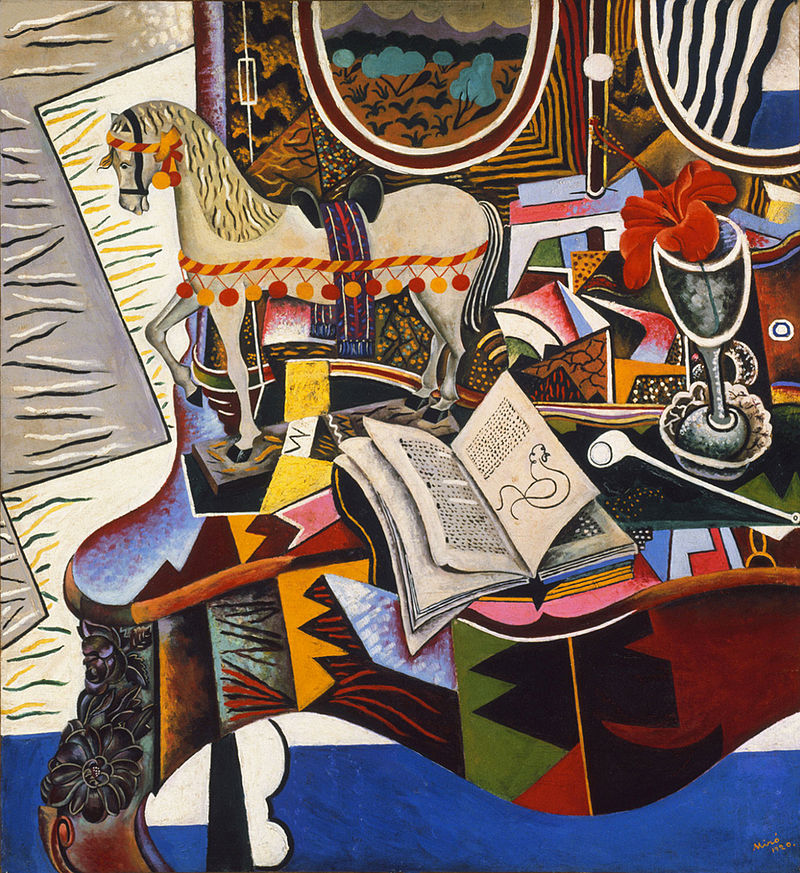 Visitors will have the opportunity to see just some of the 11,000 works the great Barcelona-born artists done during his career. 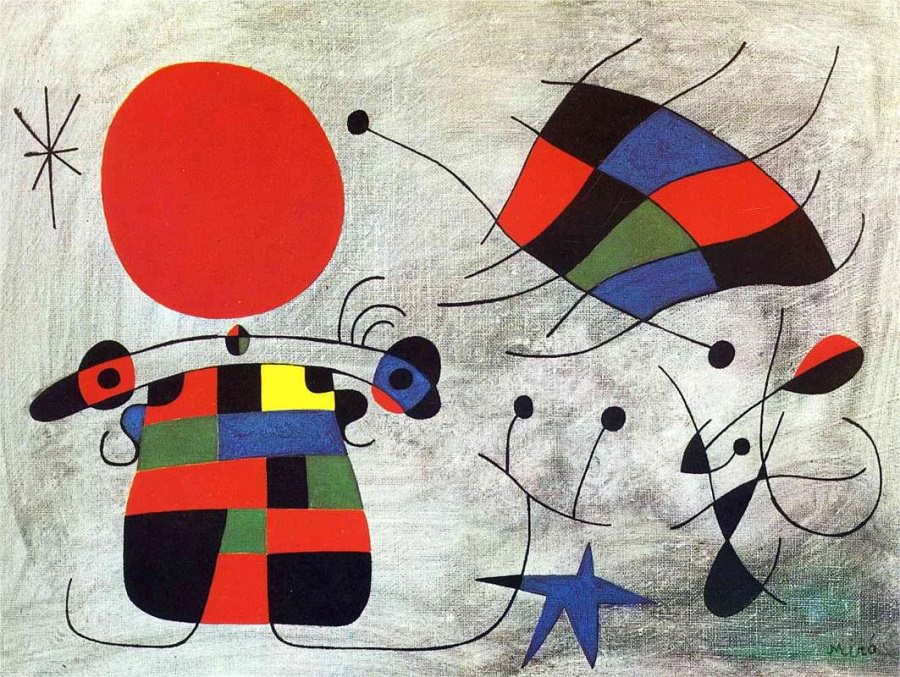 Miró grew up in Barcelona and began drawing classes at the age of seven at a private school. In 1907 he enrolled at the fine art academy at La Llotja, to the dismay of his father. He studied at the Cercle Artístic de Sant Lluc and he had his first solo show in 1918 at the Dalmau Gallery, where his work was ridiculed and defaced.

Inspired by Cubist and surrealist exhibitions from abroad, Miró was drawn towards the arts community that was gathering in Montparnasse and in 1920 moved to Paris, but continued to spend his summers in Catalonia.

More info can be found on the website of the museum.