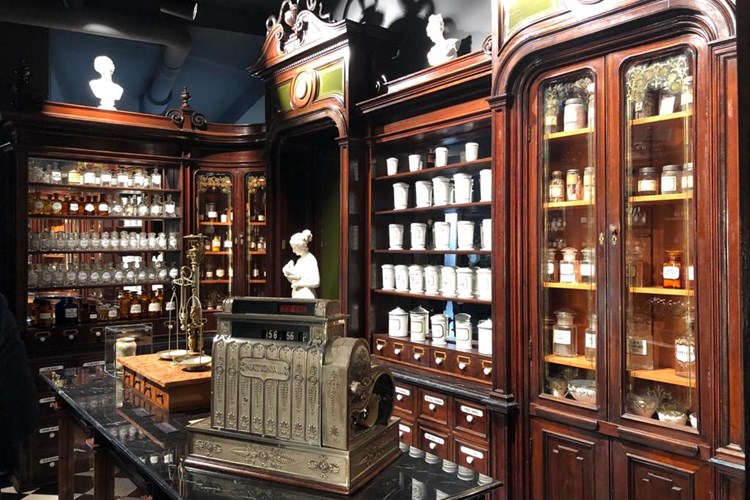 ZAGREB, Oct 25 (Hina) – The JGL Museum of Pharmacy, established in cooperation between the company Jadran Galenski Laboratorij (JGL), the City of Rijeka Museum and the City of Rijeka, was opened in this northern Adriatic city earlier this week.

It is a specialised museum displaying the history of pharmacy in Croatia and the world.

The idea to create such a museum came from the chairman of the JGL board, Ivo Usmiani, who said that the exhibits had been collected during the 30 years of existence of the JGL company. He said that the purpose of the museum was to promote pharmacy because it had made a considerable contribution to the development of Rijeka and society. 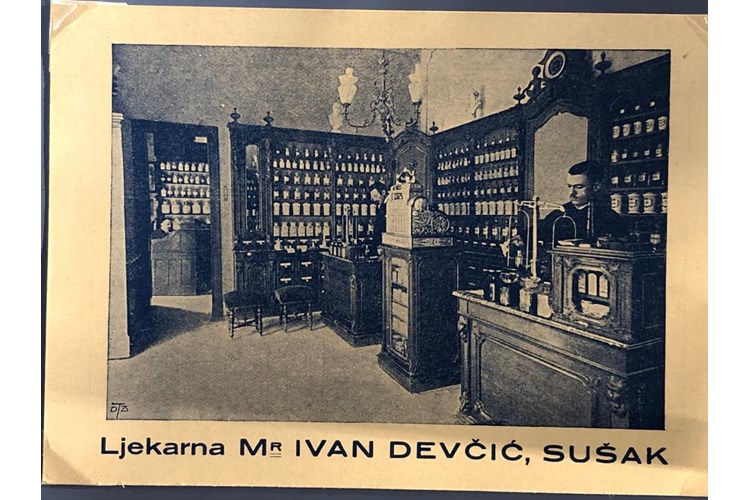 The decision to launch the museum was made after Rijeka was named the European Capital of Culture for 2020.

The museum consists of ten exhibition areas, including a green wall with medicinal herbs at the entrance, a timeline showing 18 important events in the history of pharmacy, a laboratory, a library and a pharmacy from the first half of the 20th century.