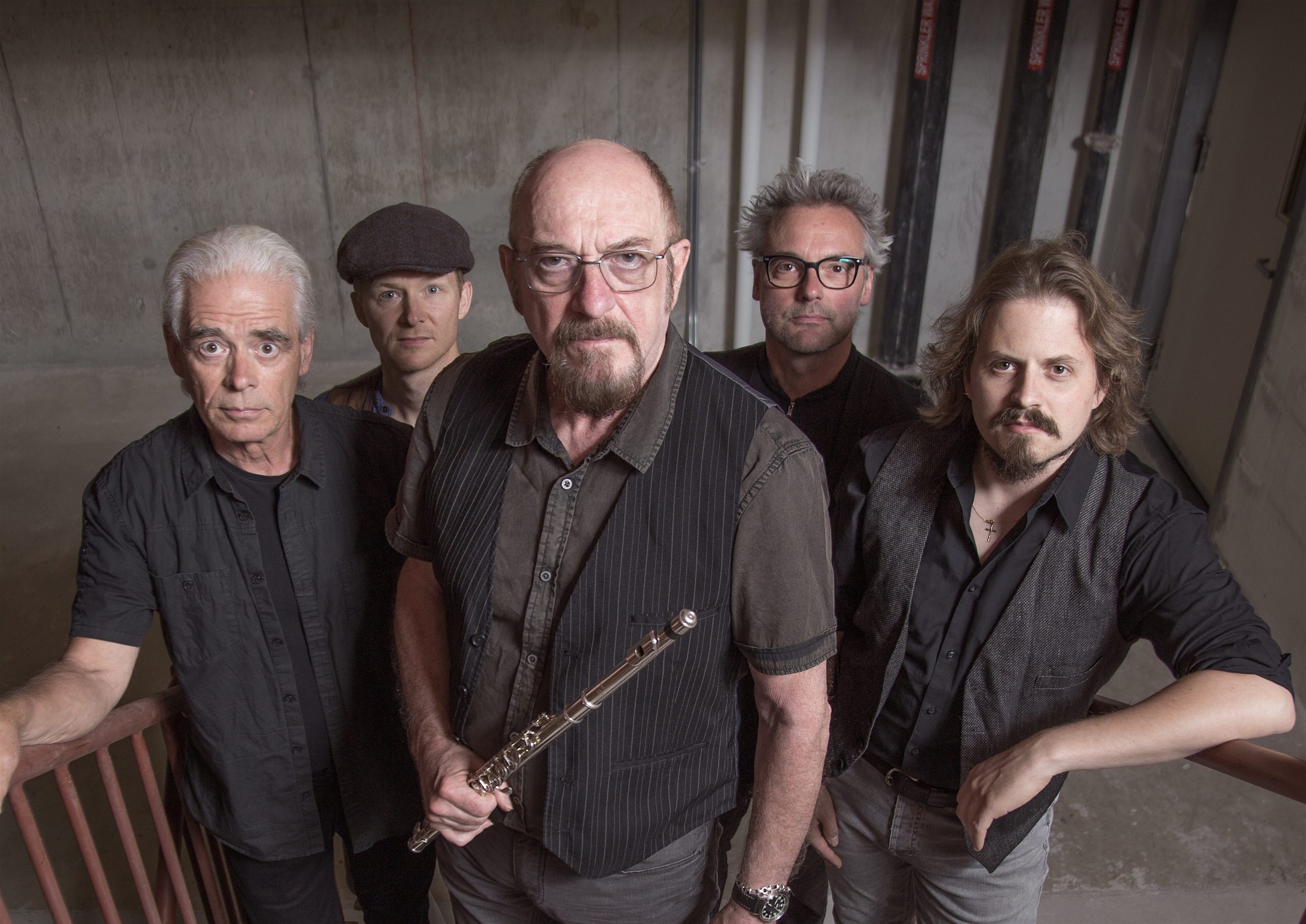 Jethro Tull, who formed back in 1967 in Blackpool, England, will be performing at Zagreb’s Dom Sportova on 13 October 2018.

The group first achieved commercial success in 1969, with the folk-tinged blues album Stand Up, which reached No. 1 in the UK, and they toured regularly in the UK and the US. Their musical style shifted in the direction of progressive rock with the albums Aqualung (1971), Thick as a Brick (1972) and A Passion Play (1973), and shifted again to hard rock mixed with folk rock with Songs from the Wood (1977) and Heavy Horses (1978). 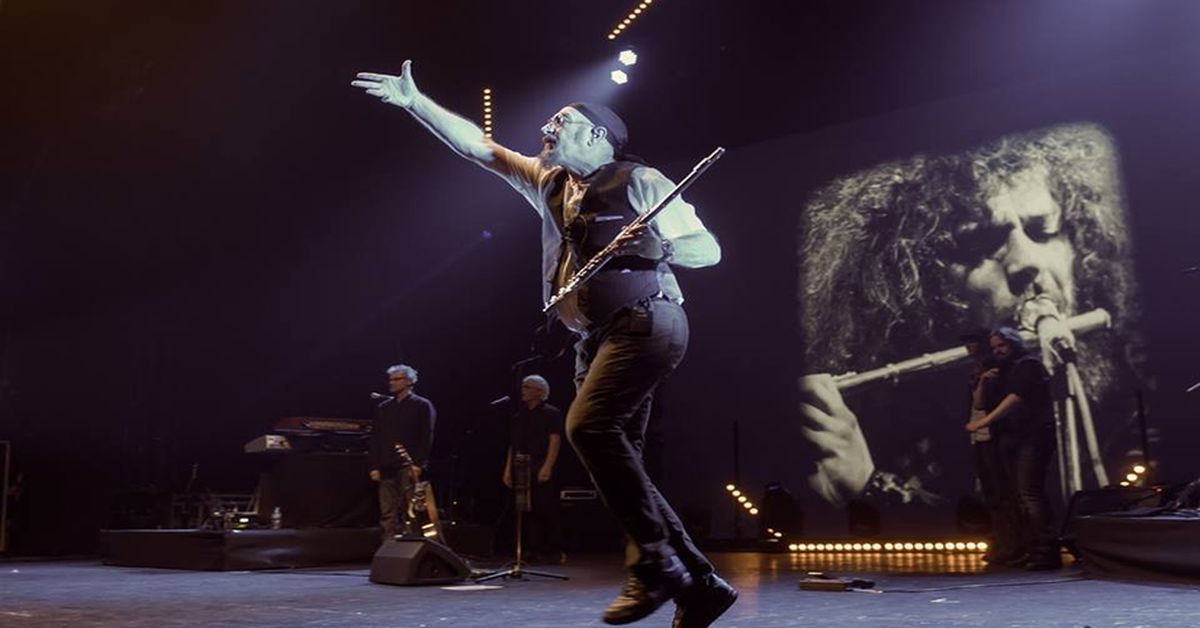 Jethro Tull has sold an estimated 60 million albums worldwide, with 11 gold and five platinum albums among them. They have been described by Rolling Stone as “one of the most commercially successful and eccentric progressive rock bands”.

Anderson said Jethro Tull were finished in 2014, however, in September 2017 Anderson announced plans for a tour to commemorate the fiftieth anniversary of the band’s first album This Was, and then record a new studio album in 2018. The current band line-up includes musicians who have been members of Anderson’s solo band since 2012. The band began a world tour on March 1, 2018.