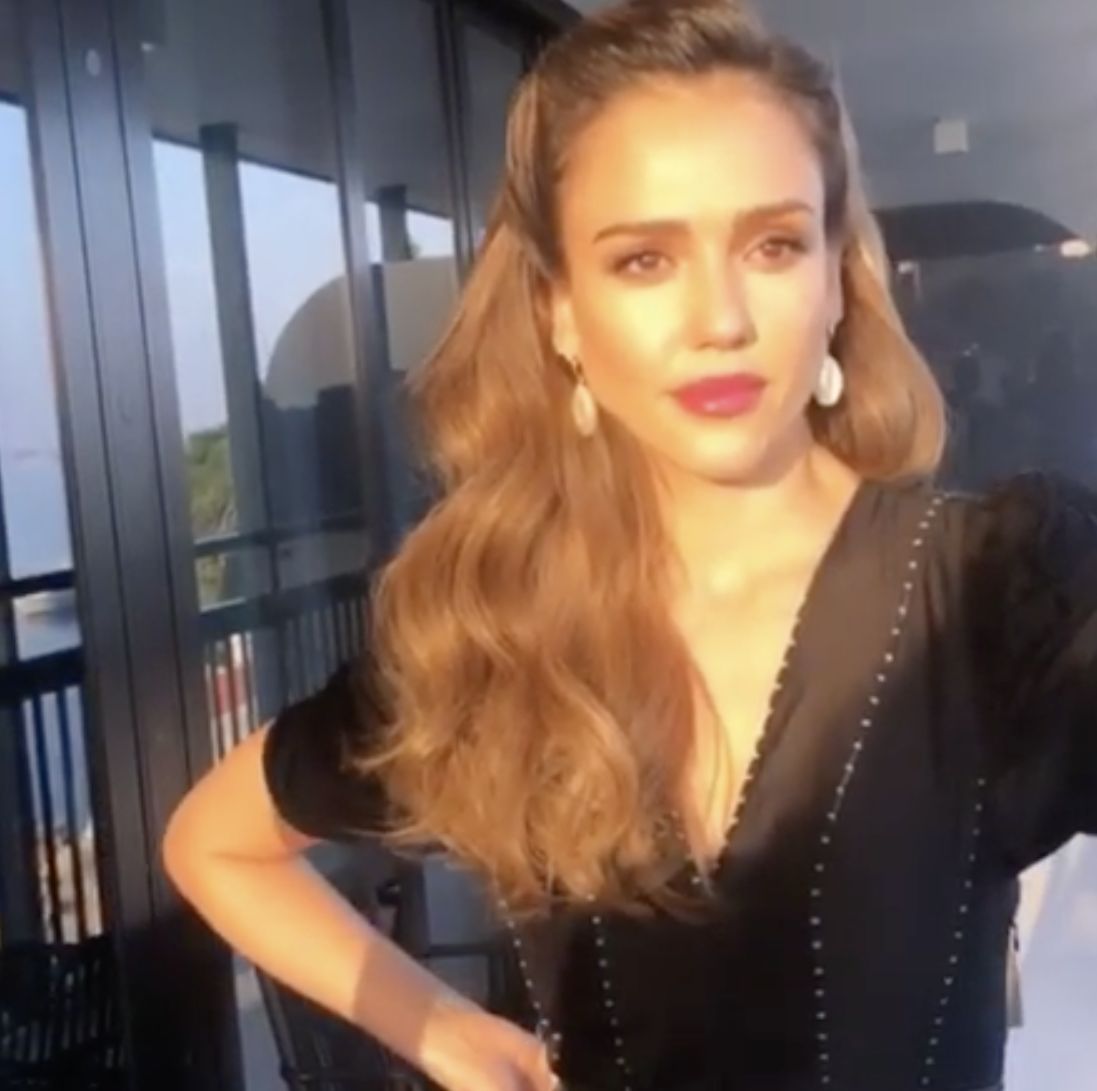 DUBROVNIK, 12 June 2019 – Hollywood actress Jesica Alba has arrived in Dubrovnik and she has been quickly swept off her feet by the city.

Alba (38) is a special guest at this week’s big New Europe Market (NEM) conference in Dubrovnik where she is promoting L.A.’s Finest, an upcoming American drama television series based on the Bad Boys film series which she stars in.

“Next stop on our L.A.’s Finest international press tour, Croatia. This  This place is stunning! The light, the food, the Adriatic, it’s incredible!,” Alba said in a post to her almost 16 million fans on Instagram. 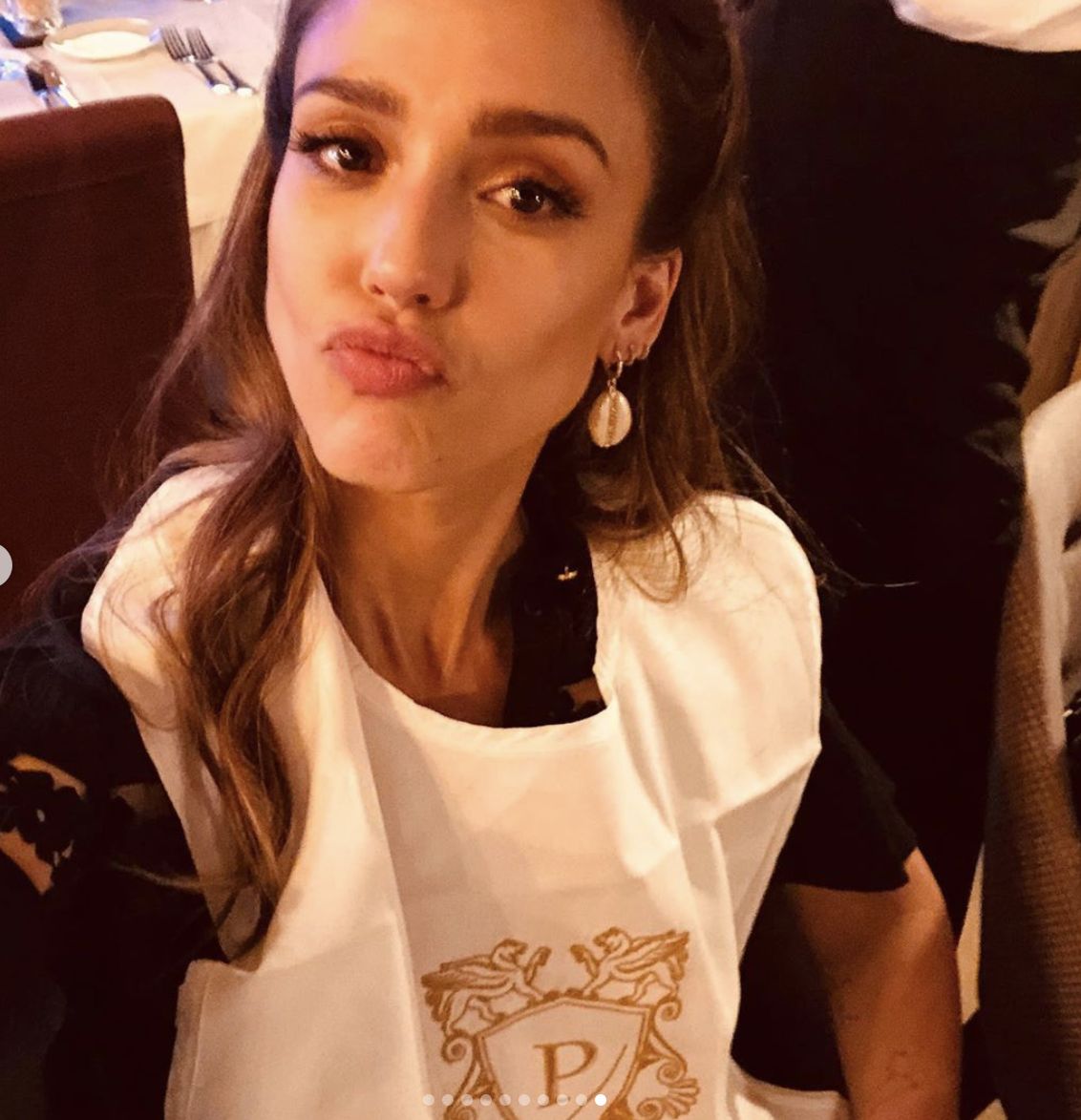 Alba, who was staying at Hotel Excelsior, chose to dine at Posat Restaurant in Dubrovnik and indulged in a number of seafood delights, including lobster. She shared some of the food via photos and videos on her Instagram.

Alba is one of Hollywood’s most recognisable faces and also a successful entrepreneur. Alba rose to prominence at 19, as the lead actress of the television series Dark Angel for which she received a Golden Globe nomination. She has starred in numerous box office hits throughout her career, including Fantastic Four, Little Fockers, and Mechanic: Resurrection.[ She is a frequent collaborator of director Robert Rodriguez, having starred in Sin City, Machete, Spy Kids: All the Time in the World, Machete Kills (2013), and Sin City: A Dame to Kill For. Alba co-founded The Honest Company, a consumer goods company that sells baby, personal and household products.

This year’s NEM again offers countless opportunities of networking with the biggest media companies in the world, such as AMC, Warner Bros., Viacom, Eutelsat, Viasat World and many others in attendance.