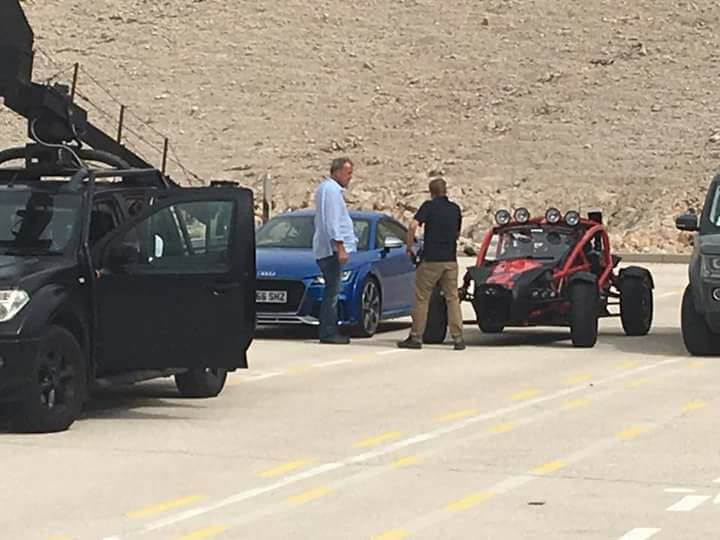 Former Top Gear stars Jeremy Clarkson, Richard Hammond and James May have made their way to the island of Pag to continue filming for their series The Grand Tour.

The trio is currently filming episodes of their new show The Grand Tour which they started following their departures from the BBC series Top Gear.

Clarkson, Hammond and May arrived in Zagreb on Monday from London, before visiting Plitvice Lakes and Zadar this week. On Tuesday they started filming on the island of Pag.

Clarkson posted a photo on his Instagram page from Pag.

Today’s exotic filming location in Novalja on the island Pag has already been the backdrop to filming for car giants Mercedes, BMW, and Porsche in the past.

According to Novi List, filming took place in a unique part of Novalja, and on the road linking the ferry dock Žigljen and Novalja. 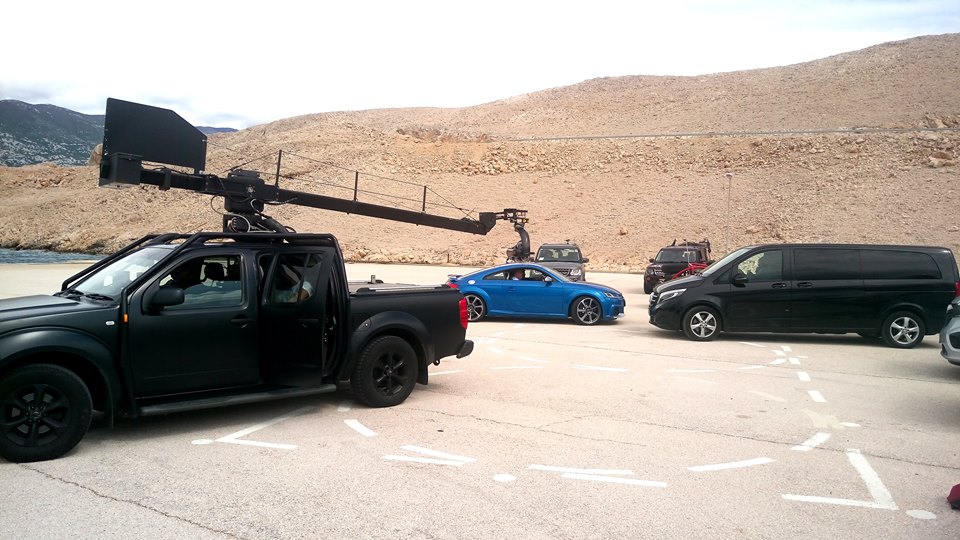 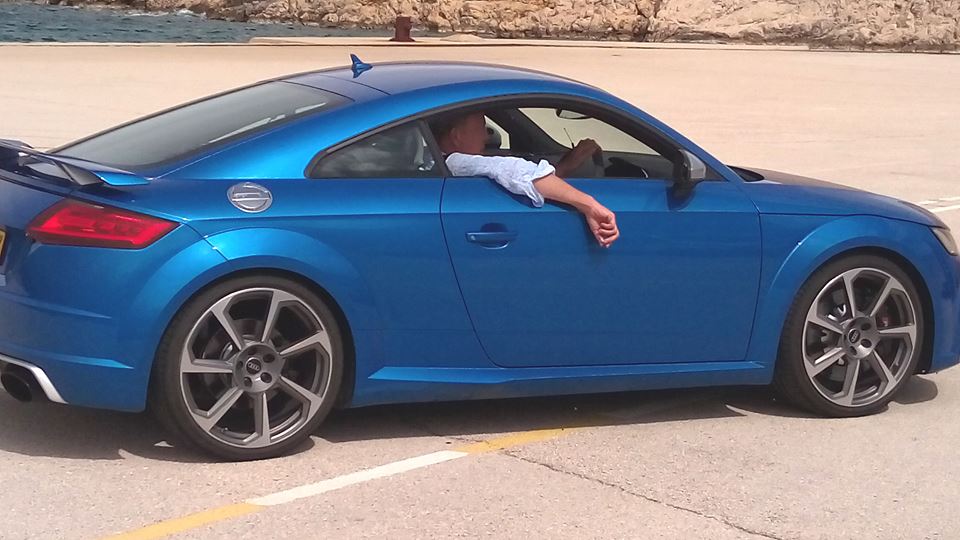 The Grand Tour is available in close to 200 countries and various territories.