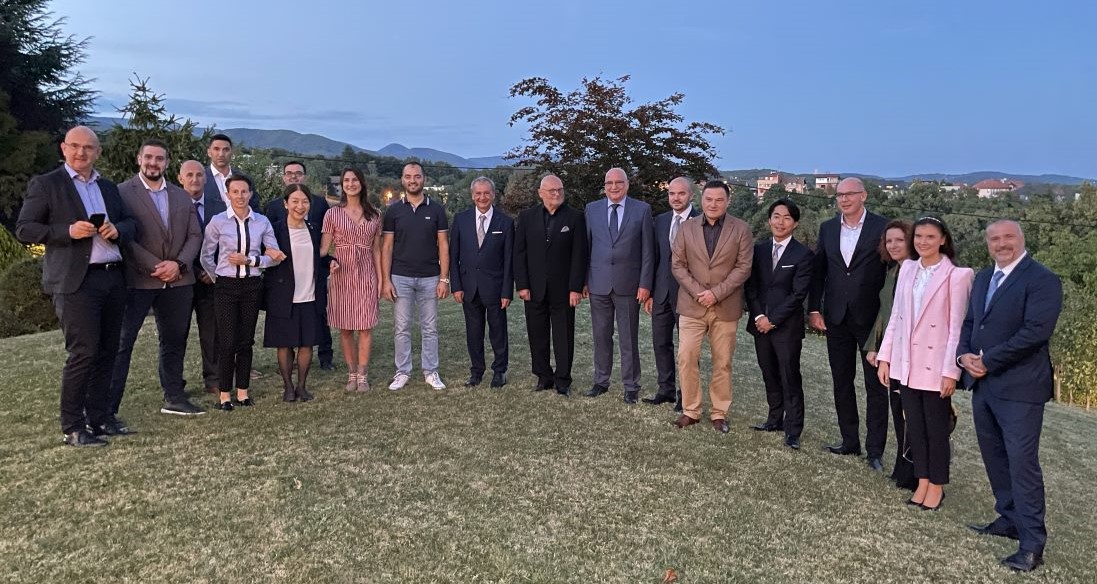 ZAGREB, 1 Oct (Hina) – The Japanese Embassy to Croatia has organised a reception for Croatian Olympic and Paralympic athletes who competed in this year’s games in Tokyo, the Croatian Olympic Committee (HOO) said on Wednesday.

Ambassador Misako Kaji congratulated them on their achievements in the Tokyo games. 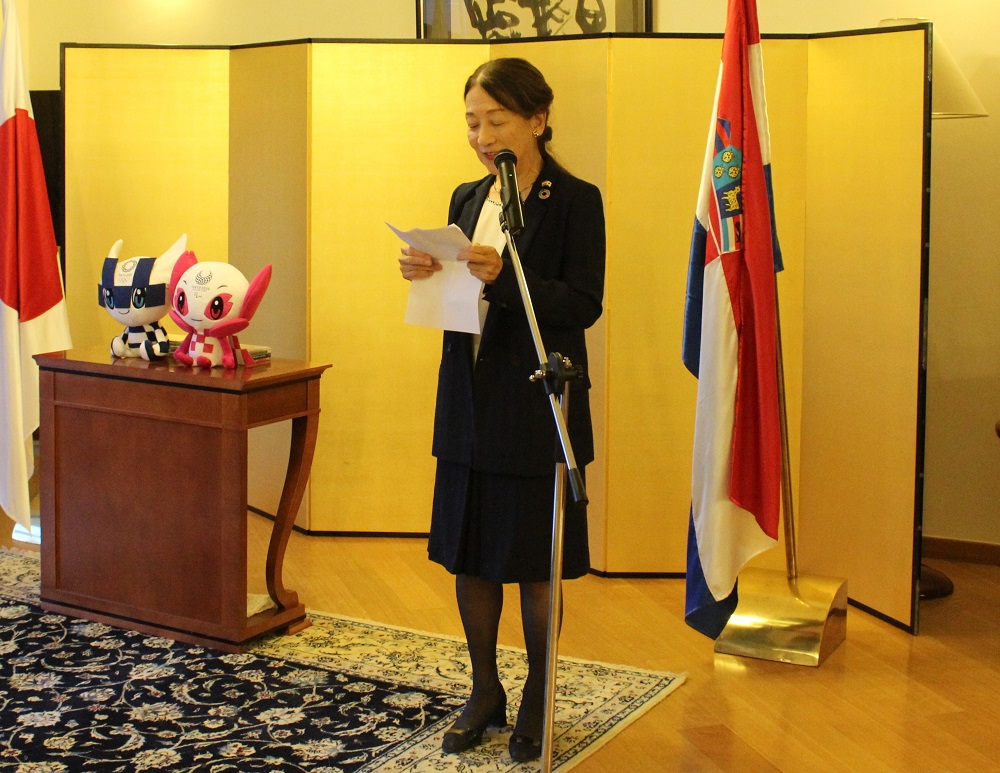 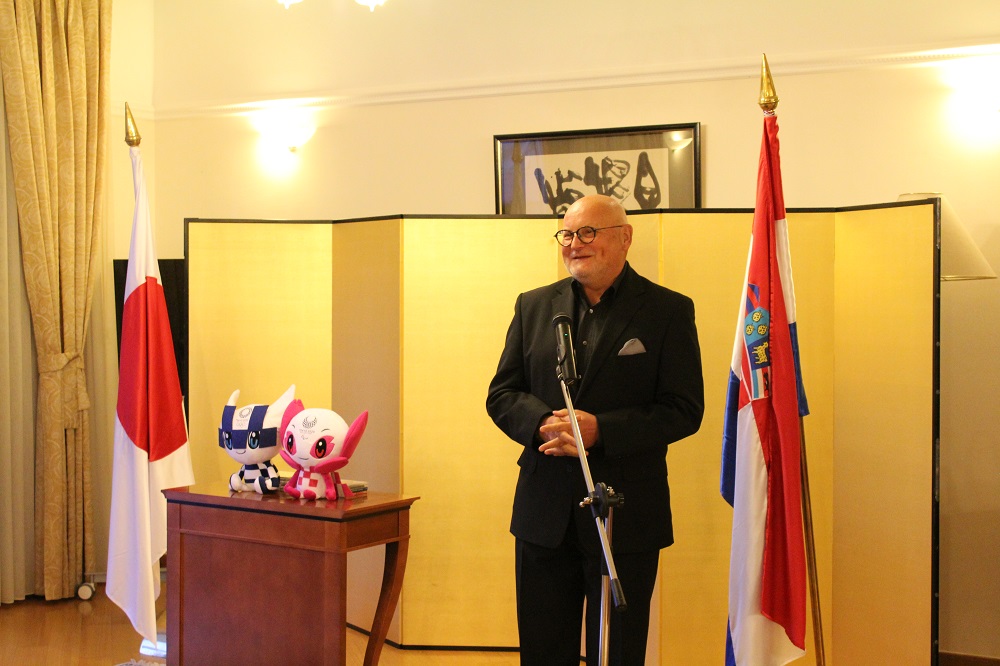 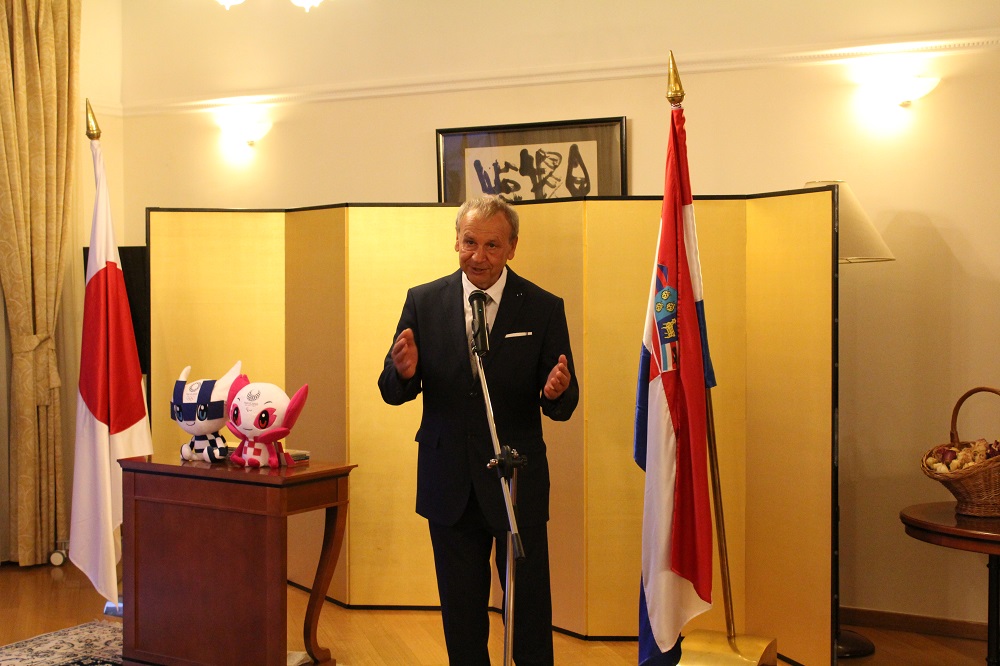 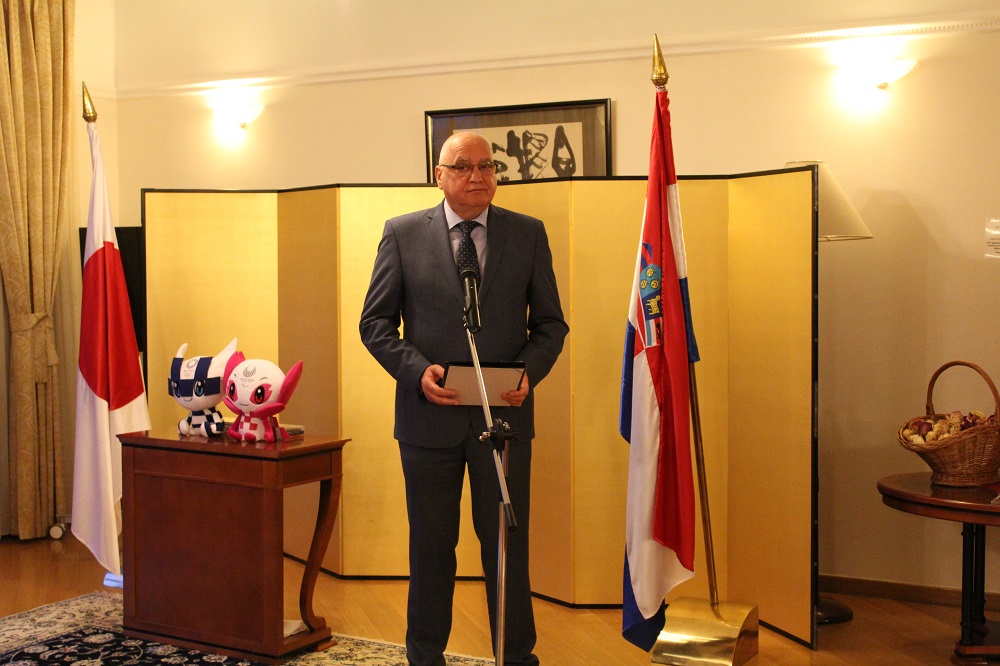 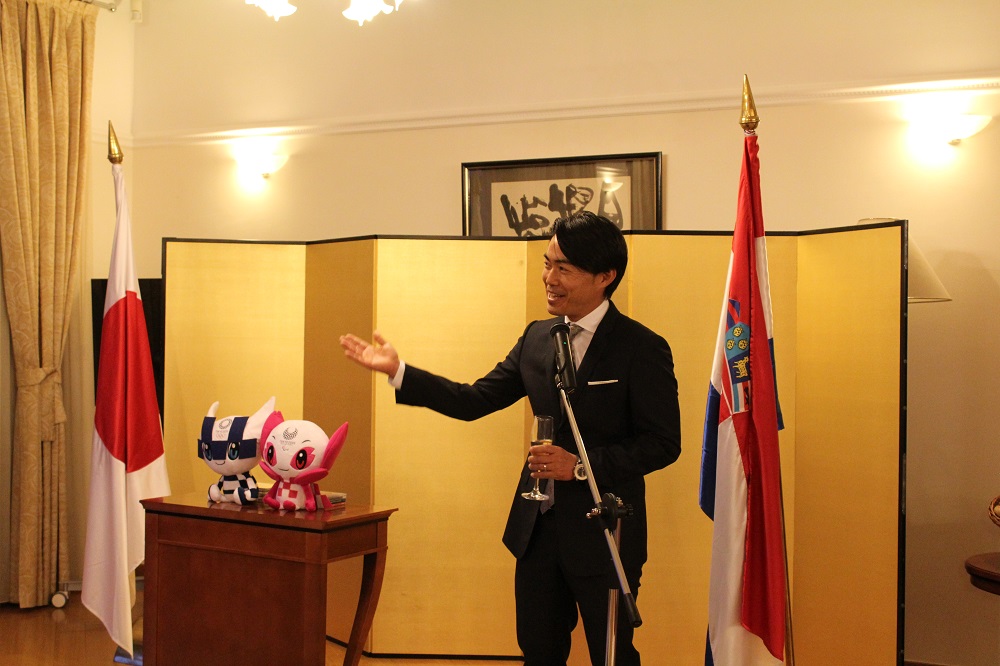 The Japanese Embassy was thanked for the constant support provided ahead of and during the Croatian athletes’ stay in Tokyo. 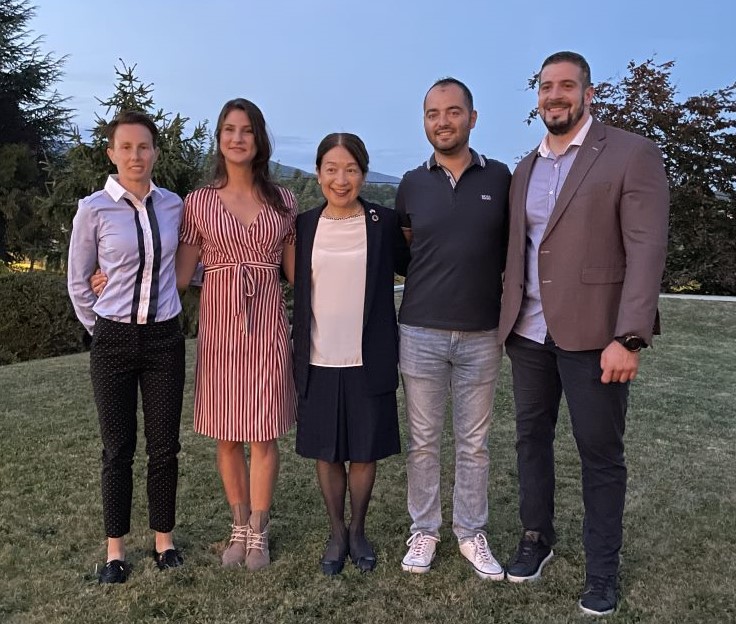