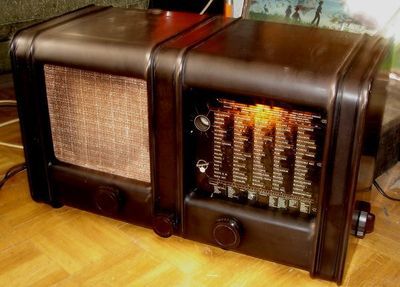 Polancec has become the major owner of Radio Drava, which broadcasts in the Koprivica-Krzevci County, writes daily paper Vecernji list.

The deal was done shortly before Polancec began serving his sentence on 15 October and was done via the company Irikon, which is formally owned by Polancec’s wife.