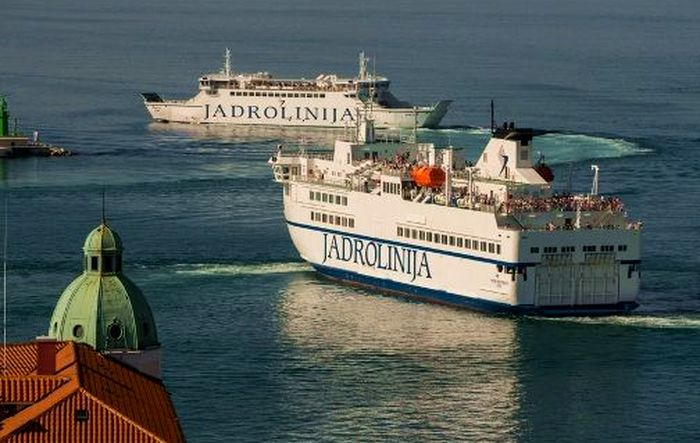 Croatia’s largest ferry company, Jadrolinija, have for the first time in its history transported over 11 million passengers in a calendar year.

On Friday 2 December 2016 Elizabeta Škunca from the island of Pag arrived in Rijeka on board a Jadrolinija ferry to be the 11th million passenger in 2016.

From 1 January to 2 December 2016 Jadrolinja has transported 11 million passengers and 2.7 million vehicles, which is growth of around 4% from last year.

Nearly half of the 11 million passengers were transported in the months of July and August (5 million). Today Jadrolinija, which employs 1,700 people, has a fleet of 50 boats, which operate on 37 lines. 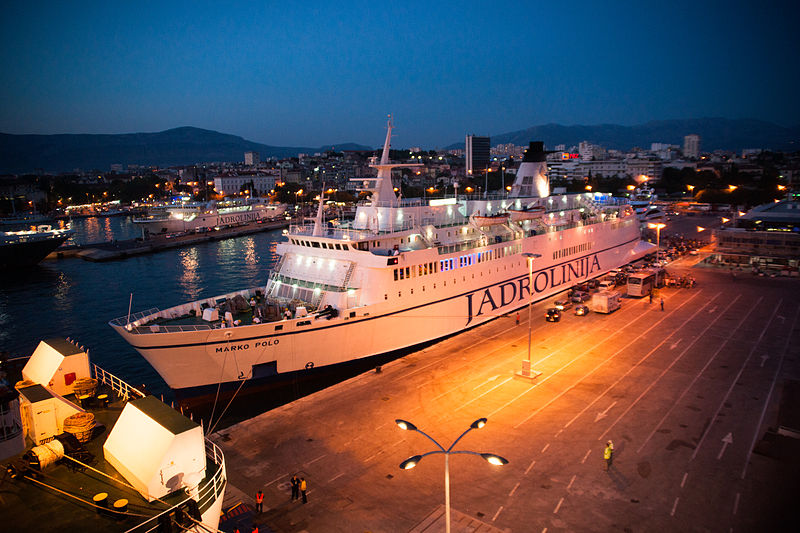 “This is a prelude to 2017, which will be a big year for Jadrolinija as it celebrates 70 years, and it also marks 145 years of continued passenger travel on the Adriatic Sea”, Jadrolinija CEO Alan Klanac said.

Jadrolinija awarded Škunca today 2 return tickets (and vehicle), accommodation and breakfast and dinner to use on any of the Zadar-Ancona, Split-Ancona or Dubrovnik-Bari lines.