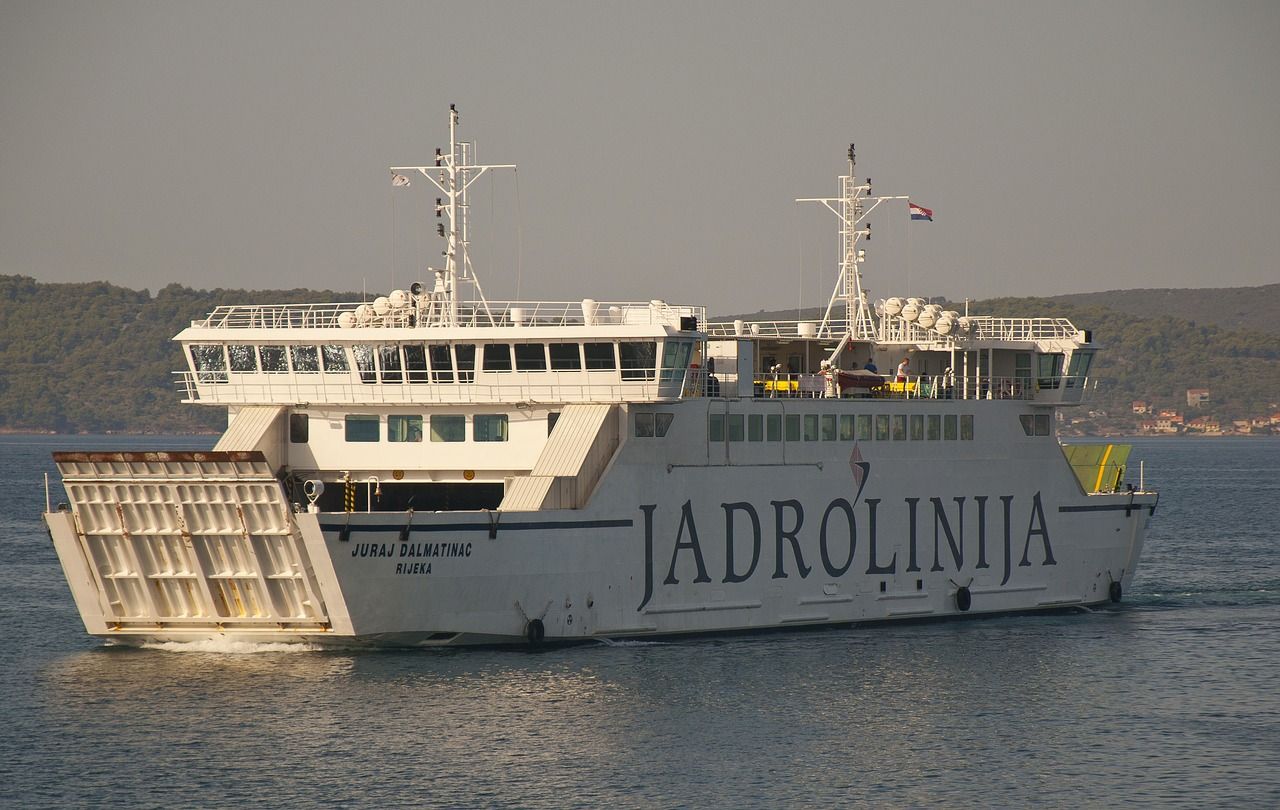 ZAGREB, May 27 (Hina) – Last year was successful for the Jadrolinija national ferry company as it increased its revenue and maintained its leading position in the Adriatic, which it also plans for this year,  thanks to its business development and technological advancement which should provide a better service for passengers.

As part of its modernisation, Jadrolinija has introduced a mobile application – mJadrolinija – facilitating ticket purchases. The application also presents data of ferry schedules and information on ferry traffic.

The app is available on the App Store for iOS devices here or on Google Play here. 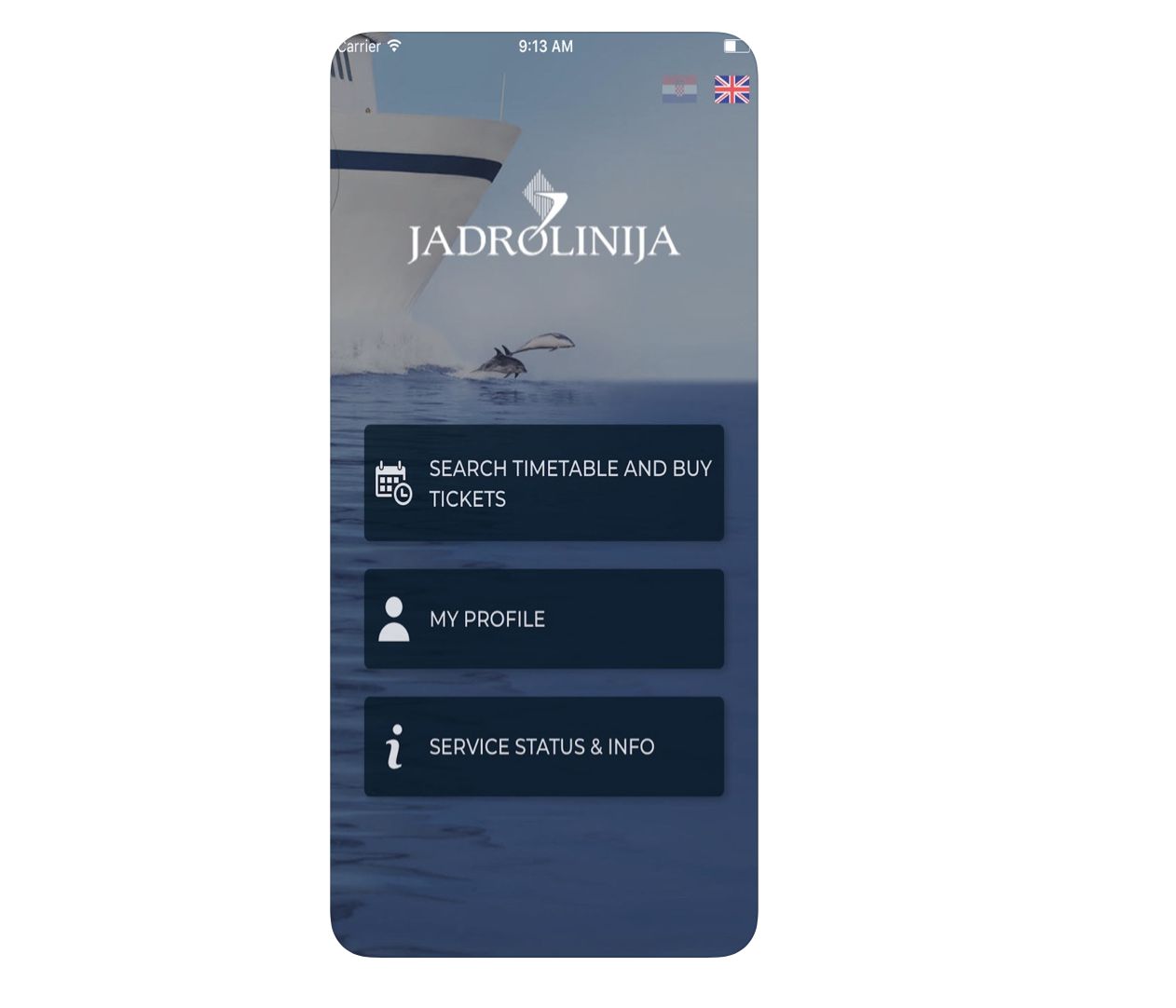 During the summer season, Jadrolinija provides 600 departures a day and the most frequent routes provide a 24 hour service. Jadrolinija transports more than 12 million passengers and 3 million vehicles a year which is 80% of all passenger and vehicle sea traffic in Croatia.

According to the data presented, in 2018 the company transported 12.3 million passengers and 3 million vehicles which is an increase of 1.2% in passenger numbers and 4.4% in the number of vehicles.

“The last business year brought successful results for Jadrolinija thanks to which we have maintained our leading position in Adriatic. Jadrolinija won all the routes it bidded for in tenders on a liberalised market,” Jadrolinija stated on Monday.

The company added that figures for the first four months of the year indicate that that positive trend is continuing with an average growth in turnover of 5%.