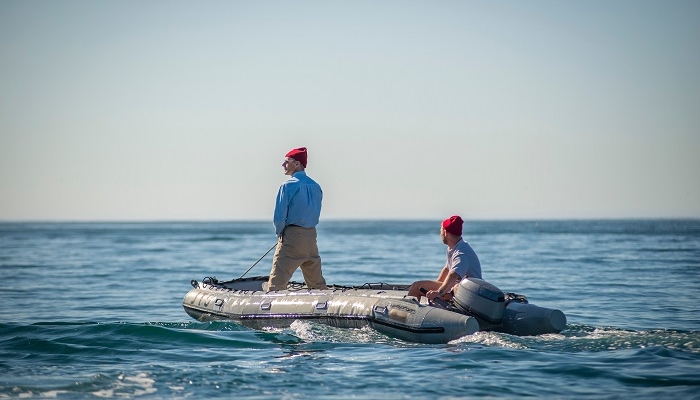 The biopic film about legendary French ocean explorer and film-maker Jacques Cousteau, which was filmed in 2015 in Croatia, will hit debut in Croatia with a free screening across the country on 7 November 2017.

The Odyssey, which stars Lambert Wilson, Audrey Tautou and Pierre Niney in leading roles, will open in Croatia at 35 cinemas as part of Independent Cinemas Day on 7 November 2017.

Organised by The Croatian Independent Cinema Network together with the Croatian Audiovisual Centre, screenings on 7 November 2017 at 35 cinemas will be free, with the film then going into distribution.

The Odyssey was filmed in Croatia in September 2015 on the island of Hvar (Jagoda bay, Jelsa, Starigrad, Hvar, Pakleni islands) and on the islands of Vis and Bisevo and acted as the south of France in the film.

The Odyssey filmed in Croatia

The movie a filmed in Croatia thanks to the Croatian Audiovisual Center’s incentives scheme, with the film crew spending around one million euros during the 14 days of shooting. Under the scheme, 20% of the funds were rebated. 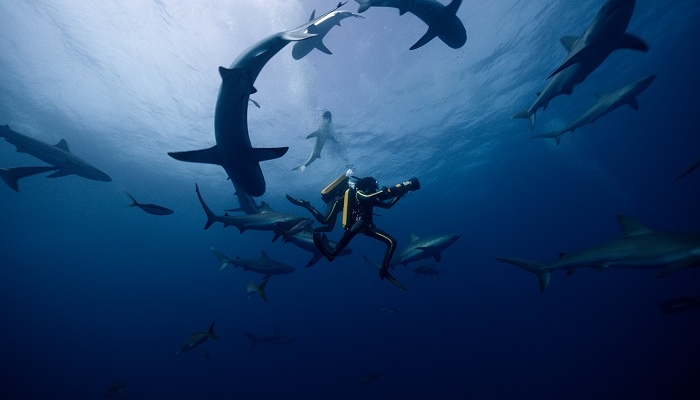 Cousteau is a famous French scientist and adventurer who recorded 120 documentary films about secrets of the sea and all forms of life in water, thus contributing to the understanding the underwater world.

Together with Louis Malle, he filmed The Silent World (Le Monde du Silence), which in 1956 won the Golden Palm at the Cannes Film Festival and then the Oscar Award. Cousteau won two more Oscars and a number of film awards, but he is mostly remembered for the documentary series The Undersea World of Jacques Cousteau, which was broadcast at the end of the ’60s and was one of the most famous series of the time. 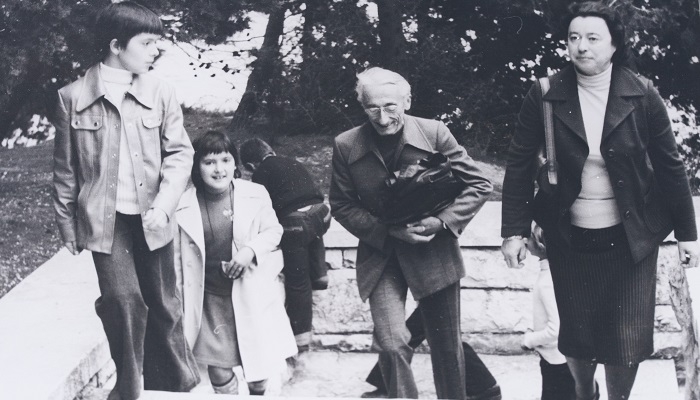 Check out the official trailer below: