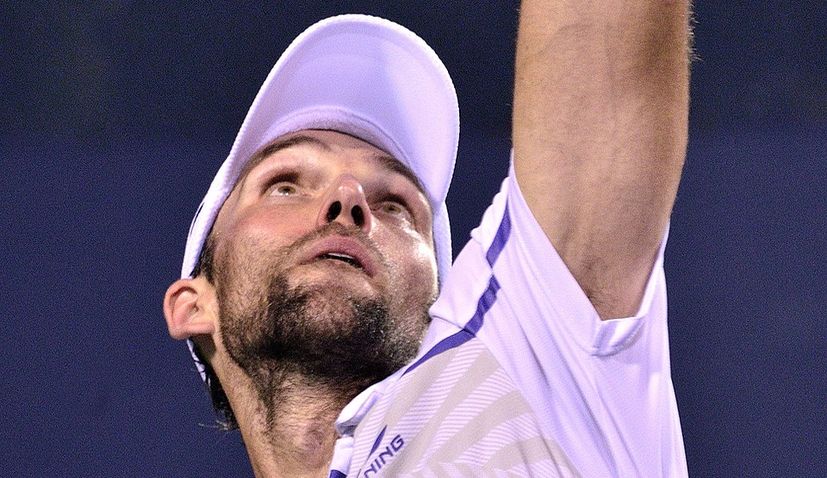 Up until last Friday, Croatia’s Ivo Karlović was the all-time record holder for the most amount of aces on the ATP Tour.

Karlović, who smashed 13,728 aces in his career, held the record for a number of years but now it has finally been broken.

In his third-round match at Wimbledon, American John Isner broke Karlović’s world record for aces on the ATP Tour. The American now stands alone with 13,748 aces.

Despite hitting 24 aces in the match, Isner was still defeated.

“I’m actually very proud of that record. I wish I could have broken it in a win, but to have set the all-time aces record at Wimbledon I think is very special. It is something I’m actually pretty proud of. I don’t pat myself on the back too much, but this one I think is pretty cool,” he said after setting the new record.

When it comes to the best servers in history, there are an impressive four Croats among the top 11 for the number of aces hit on tour.

After Karlović in second spot is Goran Ivanišević in fourth place, Ivan Ljubičić is 8th, and Marin Čilić sits in 11th place.