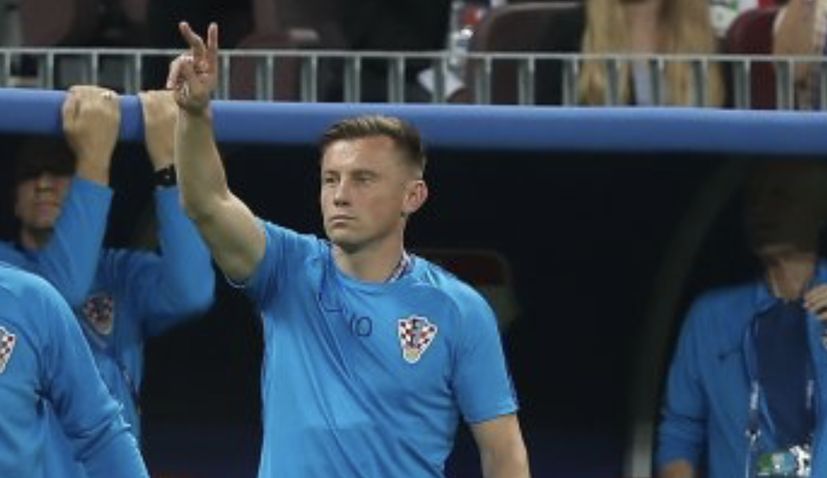 The club reported on Tuesday that the 41-year-old Croatian would be returning back to the club after 15 years.

“PFC CSKA and Ivica Olić have reached an agreement on the appointment of a Croatian specialist as a head coach. Ivica will start working tomorrow, on March 23 — he will be introduced to the team, and he will hold his first training session,” the club said in a statement.

“Ivica, as a player, won 3 championship titles, 2 Russian Cups, 2 Super Cups, and the UEFA Cup with Army Men. We wish him great success also as a coach,” the club added.

Olić started his career in coaching in 2017 when he was named Croatia’s assistant coach under Zlatko Dalić. Olić’s four-year-stint with Croatia saw him earn a silver medal at the 2018 World Cup in Russia.