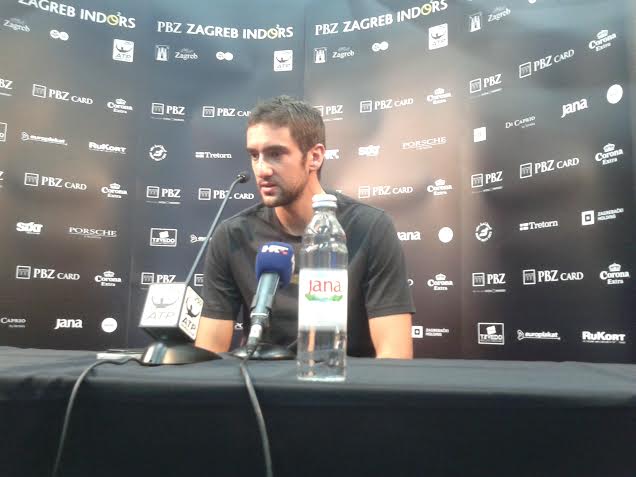 Čilić, who now has 11 career titles, is coached by the former Wimbledon champion.

“It wasn’t easy for my nerves, for Goran’s nerves especially,” said Marin after the final, before adding “In the final some nerves can get into your body and you have to deal with it in the end. Luckily I found a way.”