12 July 2020 – Ivana Glavić from Canada has been crowned the most beautiful Croatian in national costume outside Croatia for 2020 in Tomislavgrad. 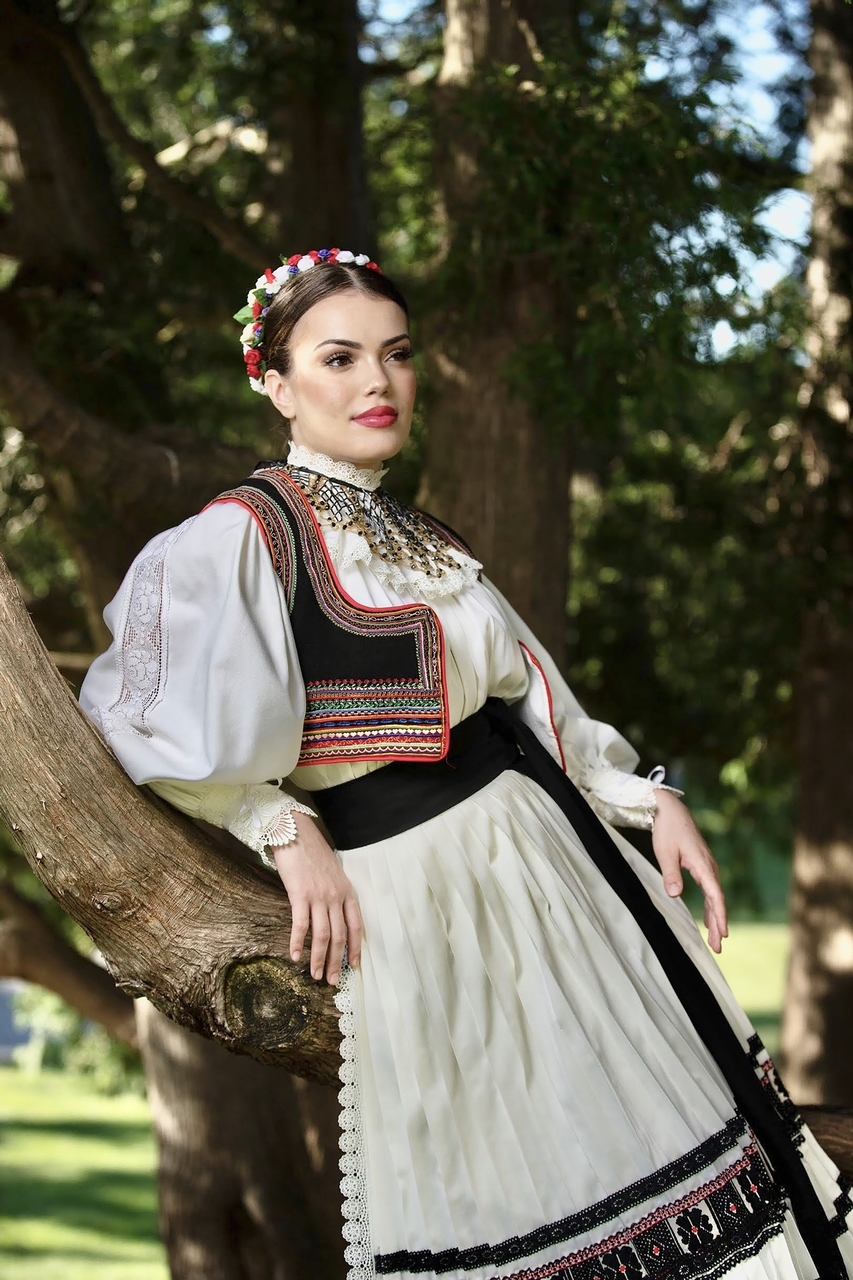 Because of the coronavirus pandemic, the pageant was held with a small crowd but the girls presented themselves via video which was beamed on a big screen. 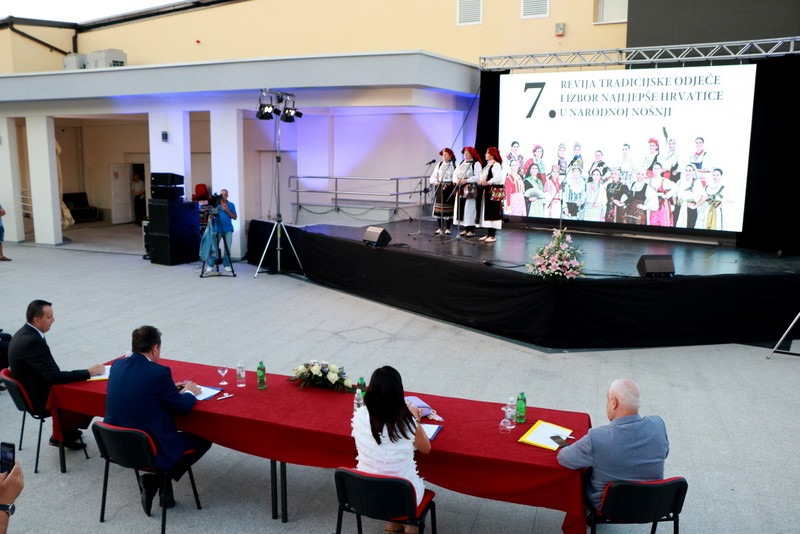 23 girls of Croatian descent from 15 countries around the world took part in what was the 7th fashion show of traditional folk costumes and the most beautiful Croatian in national costume outside Croatia contest, which is organised by the Stećak Association and the Croatian Heritage Foundation. 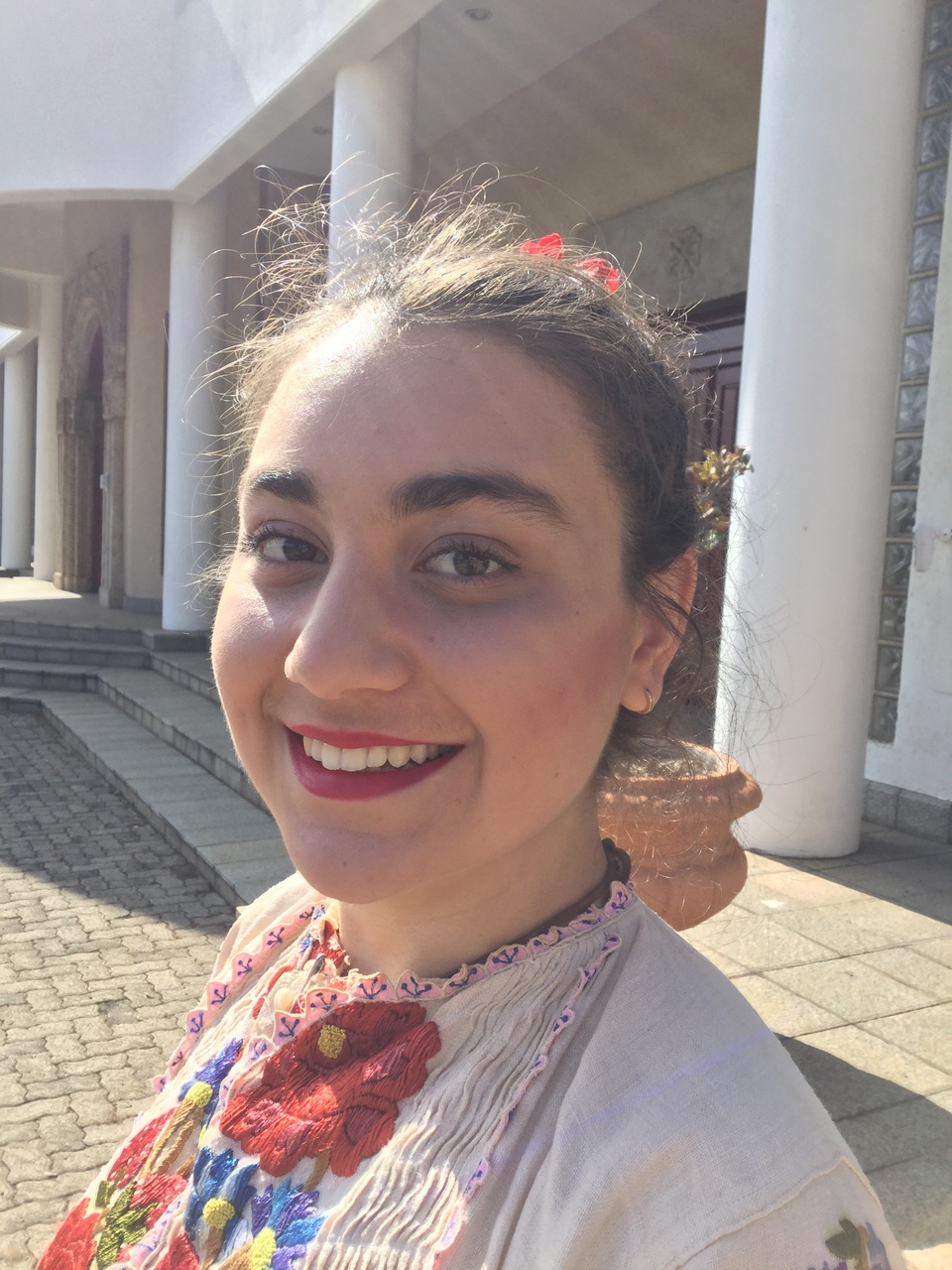 Angela Miljak from South Africa was named first runner-up and Annamaria Bunoza from Austria was the second runner-up. 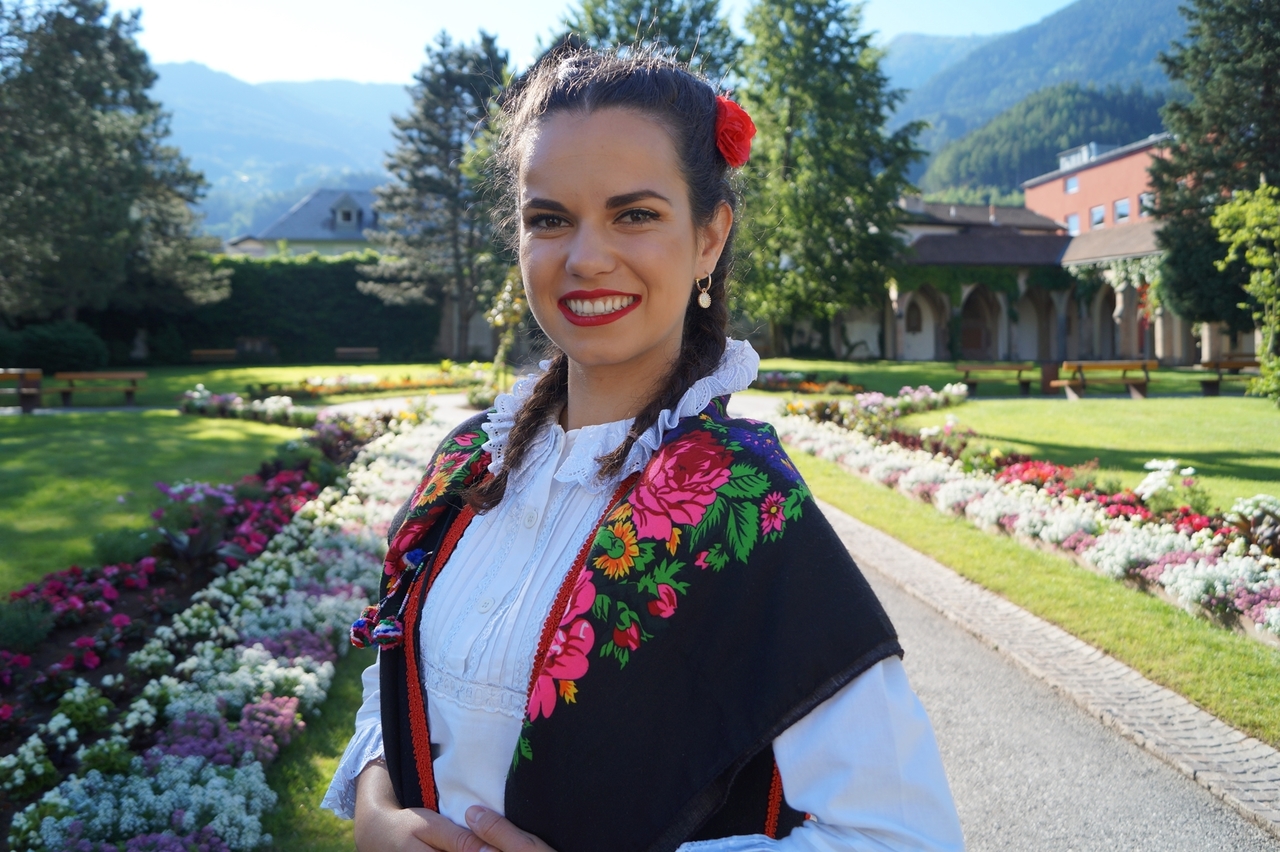 Petra Anić from Bosnia and Herzegovina won most photogenic. 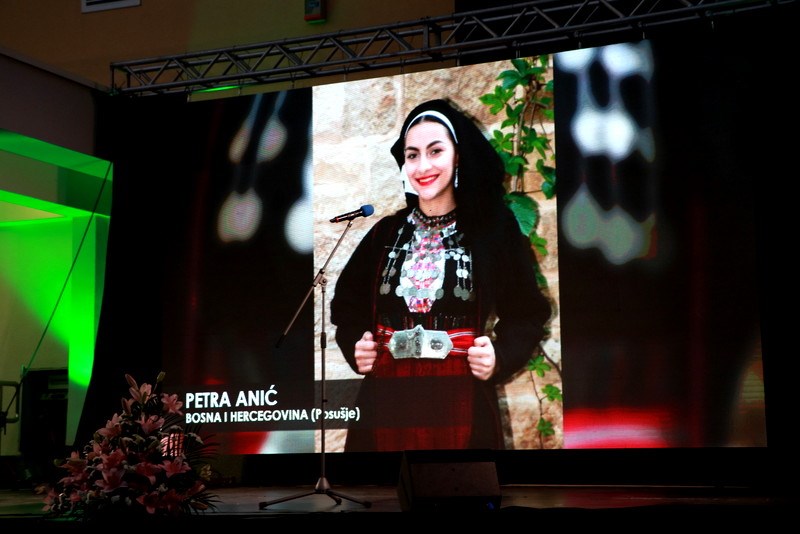 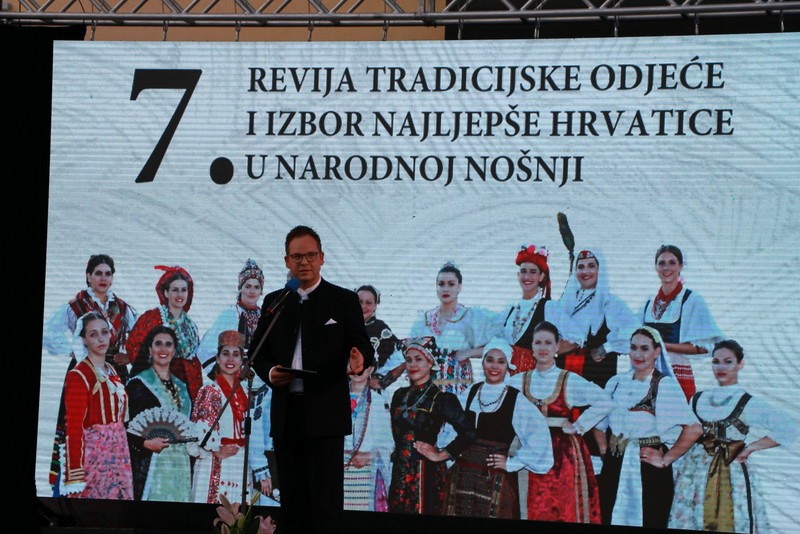 Each girl receives a bag from Lovely bags and one of the valuable replicas, namely replicas of earrings from Grborez from the Livno area, necklaces and bracelets from the 10th to 12th century from Višić near Čapljina, silver necklaces and earrings from Sasina near Sanski Most and silver earrings with gilding from Mandina Sela from the vicinity of Tomislavgrad.