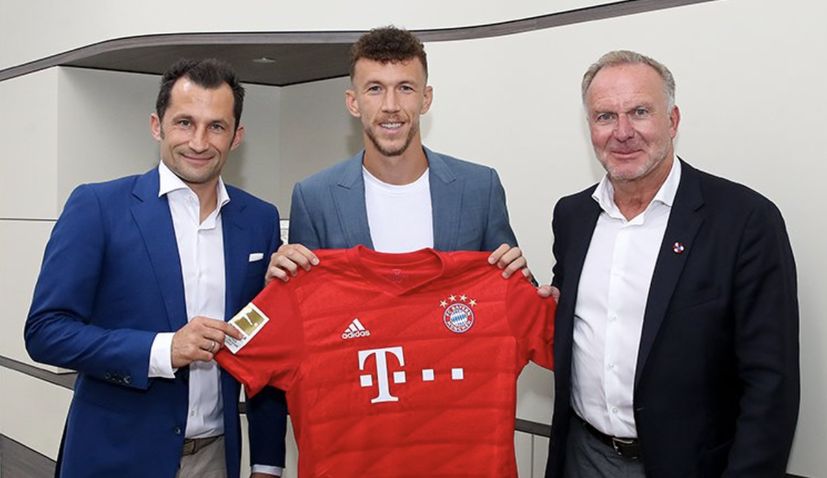 The 30-year-old winger arrived in Munich on the weekend and underwent a medical on Monday morning. According to reports, the loan deal from Inter Milan is reportedly worth 5 million euros, with Bayern having first option to buy him for 20 million euros. 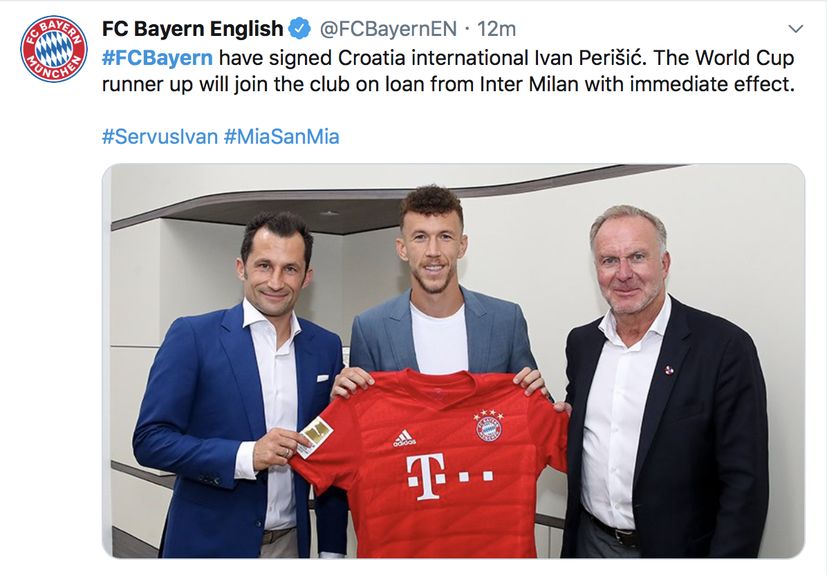 Perisic spoke briefly to Bild after his medical on Monday: “Yeah, I just had the medical checkup. I’ll do my best.”

Perisic is expected to train with Bayern for the first time on Wednesday and joins up again with his former Croatia coach Niko Kovac. Perisic played under Kovac at the 2014 World Cup in Brazil.

His debut for Bayern could come as early as Friday when Bayern take on Hertha Berlin at the Allianz Arena in the opening round of the 2019/2020 Bundesliga season.

Perisic joined Inter Milan in 2015 and made 141 appearances for the club, scoring 37 goals. The Croatian returns to German football having previously spent time with both Borussia Dortmund and Wolfsburg earlier in his career.