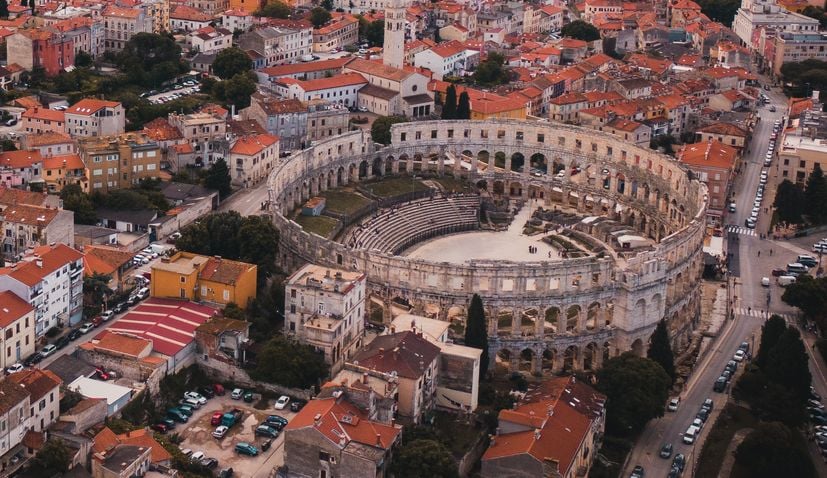 Pula’s stunning Roman amphitheatre will play host to tennis legends of the past when the Legends Team Cup is held for the first time in Croatia.

The new Legends Team Cup – ATP Champions Tour will be played in Croatia at Pula Arena from 1-3 August when the ancient amphitheatre becomes a tennis court for the first time in its long history.

The format sees two teams of former stars play against each other over three tournaments.

Each tournament day will consist of two singles and one doubles match, with the team with the most points at the end of the three days being crowned the winners.

“The organisation of the Legends Team Cup will be further confirmation that Istria and Pula need such big and important events/spectacles since the Colosseum in Pula is a unique stage for such important events. Apart from the fact that 12 world tennis icons will be performing at the tournament, we expect a large number of so-called UHNWI, most of whom have never visited Istria and Croatia before”,said the director of the Istria Tourist Board, Denis Ivošević. 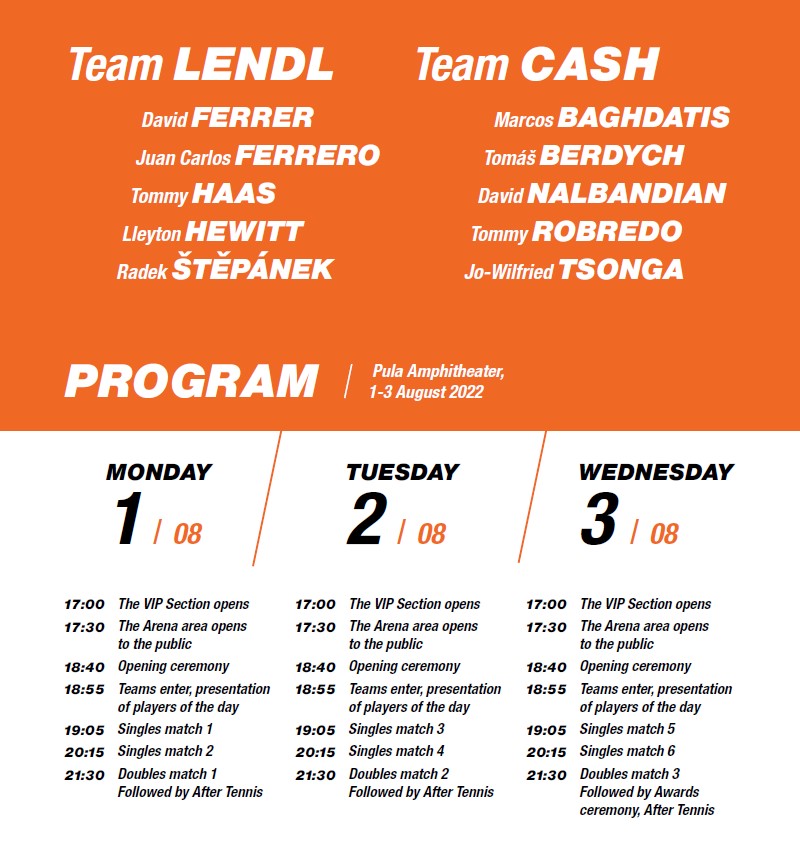 More details can be found on the tournament website.