Apart from private jetting to parties around the world and curating unique videos for Instagram, Vacchi is also a popular DJ and this weekend he was in Umag performing to the crowds at afterparty at the 30th Plava Laguna Croatia Open.

DJ Gianluca Vacchi brought several thousand fans at the Dance Arena to their feet with his many hits, including Viento, Trump-it, Sigamos Bailando and Wagliò.

“My father had a boat and I used to come to Croatia often. This isn’t my first time here. In fact, I will be back twice this summer as I have a concert lined up at the Papaya on the Zrće Beach,” said this charismatic Italian who will soon be leaving Umag and travelling to Belgium, to perform at the world’s biggest EDM festival, Tomorrowland.

Apart from the hearts of his numerous fans, this 51-year-old has won over a number of well-known celebrities and athletes. Last month, for instance, he entertained the guests at the Spanish wedding of the year – between Real Madrid footballer Sergio Ramos and his fiancé Pilar Rubio.

Apart from great entertainment and fantastic tennis, the Croatia Open tennis tournament in Umag is known for the top-quality culinary offer at the Istria Gourmet Festival. Festivalgoers enjoyed truffle-based dishes served by the renowned, Michelin-recommended Zigante Restaurant, as well as the Istrian dishes made by Naša Kužina. At the Taste Istria Zone, the must-visit place was the Badi Restaurant, proud owner of a Michelin recommendation and member of the prestigious Jeunes Restaurateurs. All those who crave burgers can stop by the RougeMarin food truck run by chef Marin Medak, while grill lovers can visit Fredi’s Bar.

Guests at the Plava Laguna Lounge can enjoy a variety of the latest drinks and beverages, or they can try some refreshments at the Stella Bar. Finally, tonight is the last wine tasting event titled Hidden Charms of the Istrian Wines, where the select group of Istrian winemakers will showcase their aged malvasias, with the help of the experienced sommelier Emil Perdec. 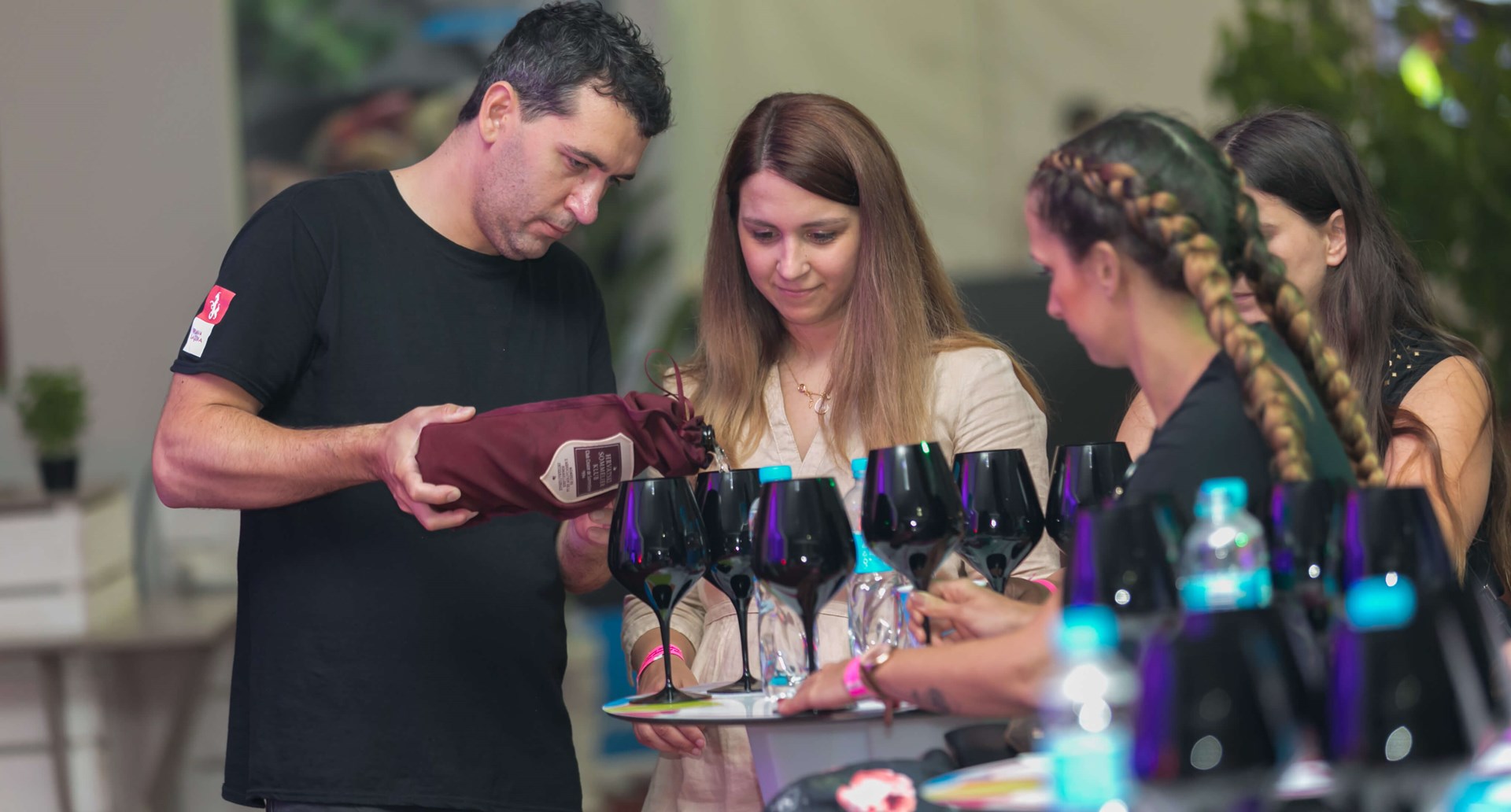 Today, which is the last day of the tournament, the ATP Wine of the Year will be announced, and the award will be presented to the winner by the Croatian President, Kolinda Grabar Kitarović.