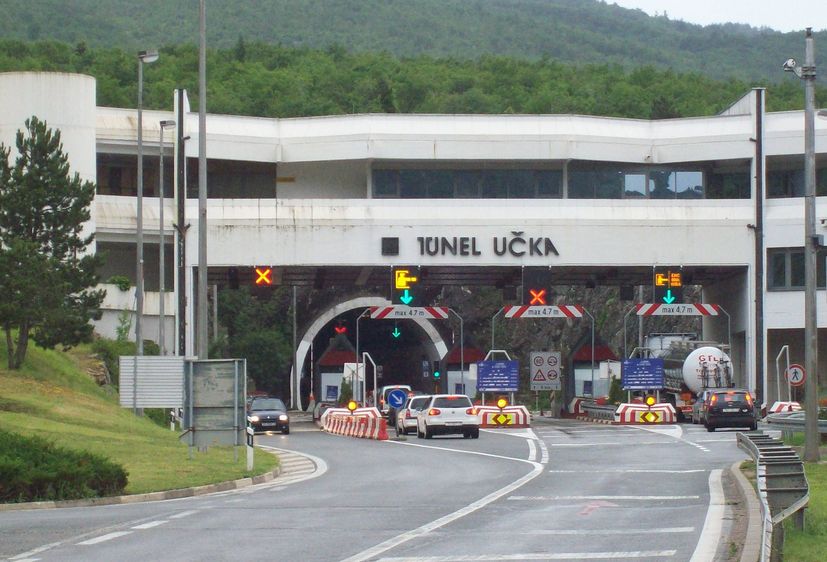 The work will include, among other things, the construction of the new Vranja junction, a new underpass, two new overpasses, three new road toll points and a new building for a firefighting unit on the existing platform on the Istrian side of the Učka tunnel.

The decision also envisages the extension of the existing concession agreement, i.e. the concession that expires 18 months after the planned deadline for the payment of the debt at the latest, namely on 15 June 2039, said Butkovic.

He added that the five-year extension was the same as the previous one, which the government approved in 2018.

The related budget revenue from taxes is expected to increase by HRK 680.6 million.