ROME, 10 December 2019 – The Croatian region of Istria has been declared the best extra virgin olive oil region in the world for the fifth year in a row by leading guide Flos Olei.

The eleventh edition of the world’s most influential guide to the globe’s top extra virgin olive oils, Flos Olei 2020, was officially presented in Rome on Friday.

More than 300 guests, including members of the international media, importers and buyers, gathered at the famous Excelsior hotel in Rome where all winners in twenty different categories (20 best) were presented. Croatia’s Olea BB, run by spouses Bosiljka and Duilio Belic, won the company with heart title.

The 2020 edition saw Istria once again bestowed with the title of the highest quality extra virgin olive growing region in the world. This was the fifth consecutive year it was given this title. This is especially important given the fact that the publication contains oils from 53 olive-growing countries around the world. 15 percent of the top 500 olive growers in the world were from Istria. 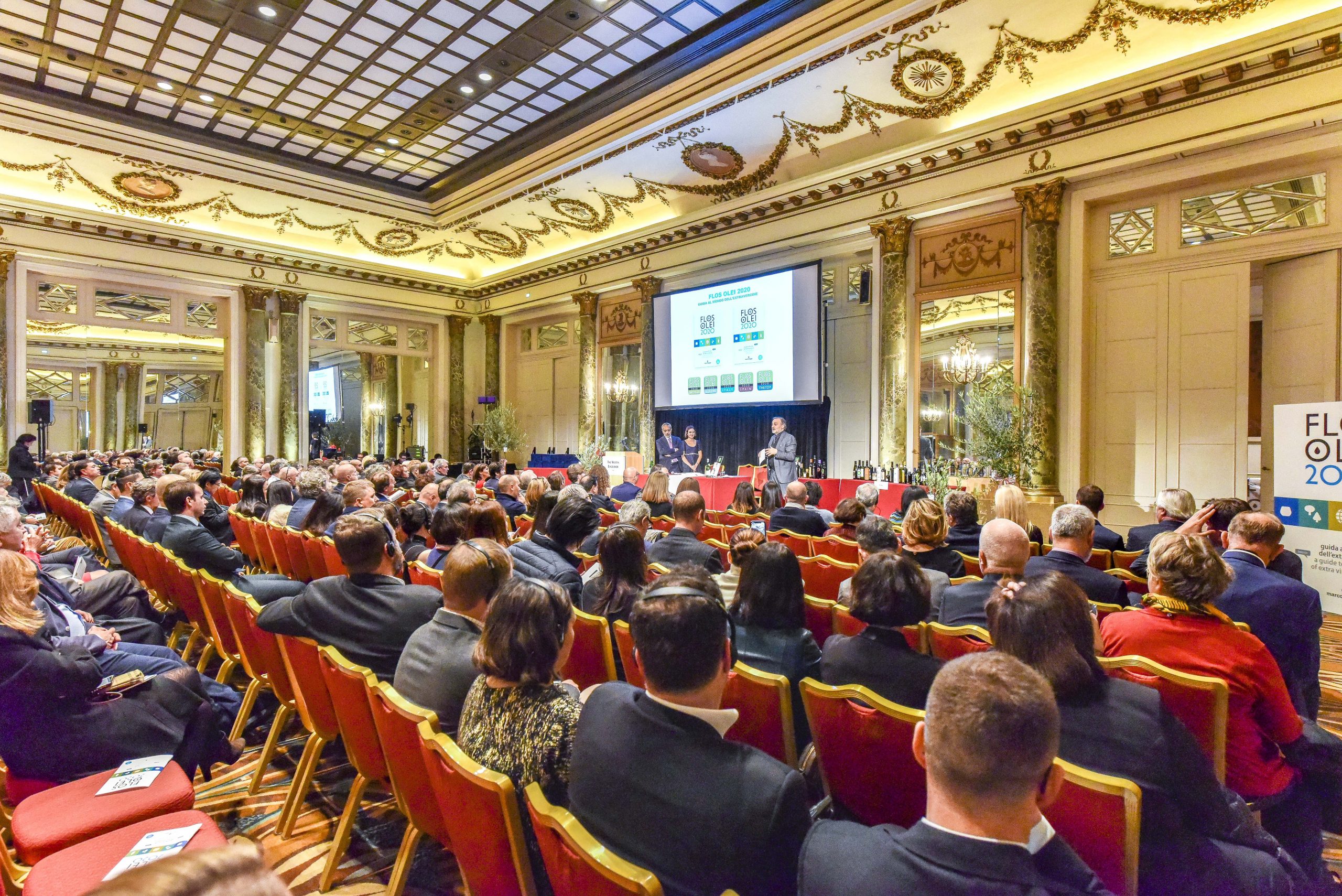 Flos Olei this year included 79 Croatian extra virgin olive oils in their guide. Out of the total number, 77 extra virgin olive oil producers from Istria were included, as well as one from the island of Krk and one from Dalmatia. That number is the most out of all the regions featured in the Flos Olei 2020 guide. Close behind Istria were the regions of Andalusia in Spain, and Tuscany and Puglia in Italy.

“It sounds unreal and I would say pretentious, but for the fifth consecutive year, Istria has been named the best olive growing region in the world. Since its first release in 2010, Istria has immediately taken on an important role and positioned itself as the second best olive growing region, just behind Tuscany. But each year, Tuscany’s advantage was diminishing and in 2016 it was overtaken by Istria, a position it has retained until today. The fact that Istria has 77 listed olive growers and Tuscany 53 says enough. Even more important is the fact that more than 1,500 samples from all over the world arrive for evaluation and a professional panel of tested tasters organoleptically tests all received samples to select the best 500 in the world. Istria has 77 on that list which is truly impressive”, Istria Tourist Board director Denis Ivošević said, before adding.

“Although we have known this for many years, I think it is of the utmost importance that we are aware of the fact that we have not had success like which Istrian extra virgin olive oil has for five years in a row. We are very proud of this fact, but it seems that there is still a lot of work to be done, both in our country and abroad. I believe that the time has come and five years of validation is proof enough to make us aware that we are the best in the world.”

This year, three Istrian extra virgin olive oils scored an impressive 98 points out of a maximum of 100. Those were Ipša, Mate and Oleum Viride (Olea B.B). 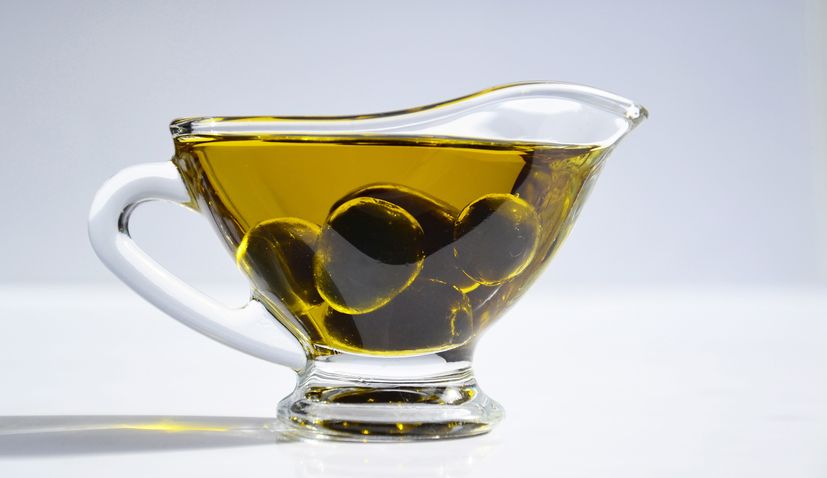