ZAGREB, 29 July 2020 – The first water park to open in Croatia – Aquapark Istralandia – has been named the third-best water park in Europe and the fifth-best in the world in Tripadvisor’ Traveler’s Choice Awards for 2020.

Located in Brtonigla, in the north-western part of Istria, Aquapark Istralandia was voted the third-best among 300 water parks in Europe. Travelers also rated the Croatian water park the fifth-best in the world on the leading travel site.

Travelers’ ratings were processed based on the Tripadvisor algorithm that compares different parameters, including the ranking, quantity and quality of reviews published by its international user community.

Istralandia became the first water park in Croatia when it opened in 2014. Since then, it has won numerous awards and featured on a number of lists for the best water parks in the world. Siam Park in Tenerife Island, Spain was named the no.1 water park in Europe and the world. 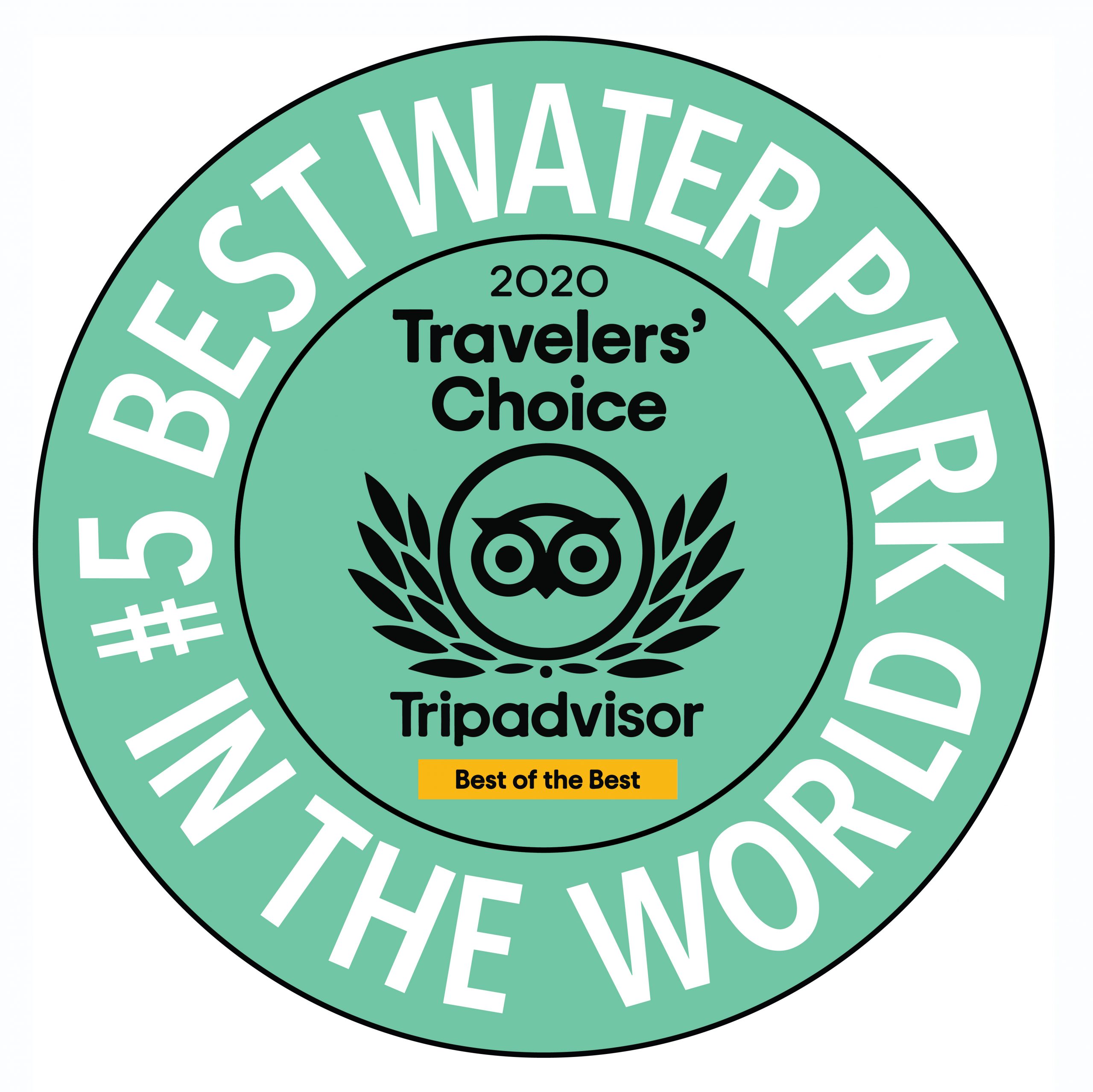