The small Croatian island which only around 150 permanent residents is celebrating its biggest day today.

On 30 July 2017 the usually sleepy island of Susak, situated in the Kvarner Bay, comes to life as it celebrates Emigrants’ Day – a tradition that has been going on in the last weekend of July over the past 32 years.

Susak, which is only around 3km long and 1.5km wide, is renowned for the large number of people who have emigrated from the island abroad, mainly to the America.

Today in America over 2,500 people from Susak are estimated to be living. A large majority are in New Jersey. Only a small percentage of natives still reside on the island, around 150 permanent residents, but that booms during the summer as many islanders currently living in America return for summer holidays. 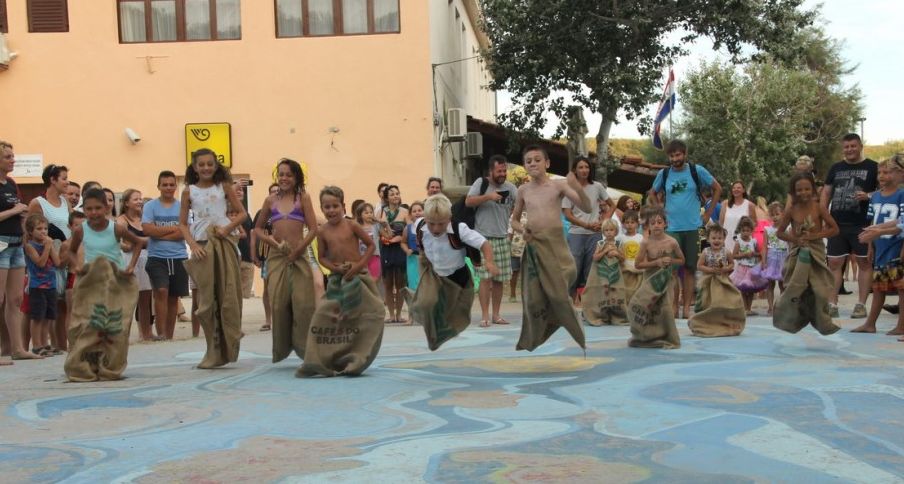 Festivities will go on all day and well into the night on Sunday as the 32nd Emigrants’ Day is celebrated.

After a mass at the St. Nicholas church this morning, beach volleyball and futsal tournaments, a mini-Olympics for the kids, exhibitions, folklore performances, and concerts will be held as the party goes on well into the night.

The upper and lower village of Susak