LOSINJ, 15 November 2019 – The Croatian island of Losinj will play host to an international cricket event for the first time when the Mediterranean Cricket League (MCL) comes to town next spring.

MCL2020 will be held in June on the island of Losinj and will feature teams from around the world. Former Australian international Brad Hogg will once again be one of the main stars at the tournament.

Hogg, who played 123 One-Day internationals, 15 T20s and 7 Test matches for Australia, featured for the Australia-based Boomerangs side, which was made up of largely Croatian heritage cricketers from Australia, at last year’s MCL in Tucepi. 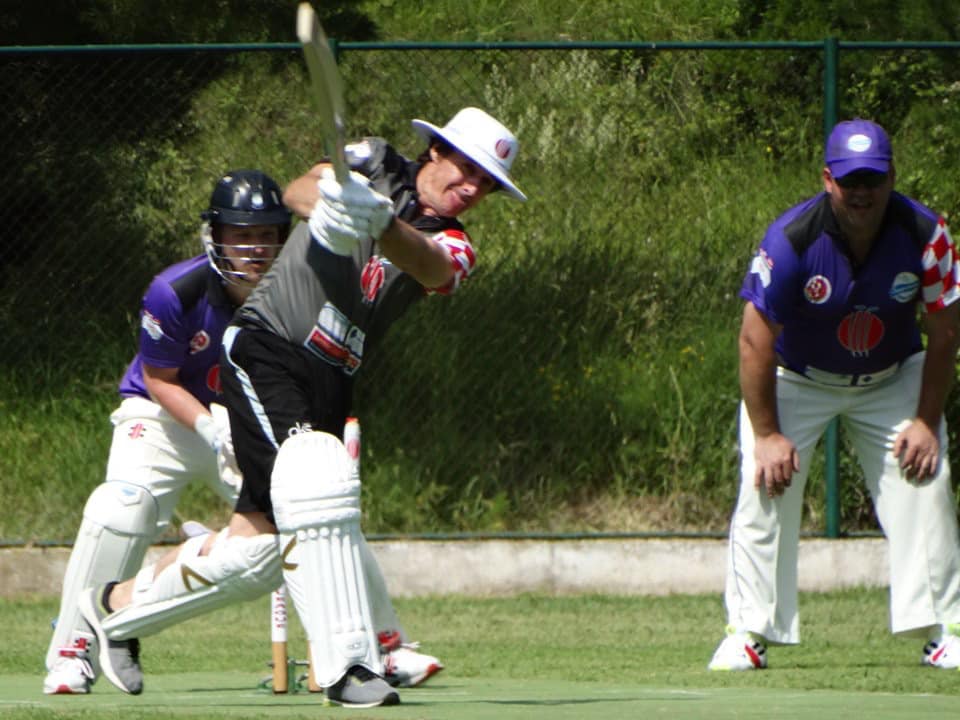 Brad Hogg in action at MCL2019 in Tucepi

“After months of negotiations I’m proud to announce that MCL2020 will he played in Losinj from 11-14 June, 2020. Teams are still being announced but Croatia A (the best players in Croatia), Boomerangs (Australia) and Saaremaa (Estonia) are already confirmed with 3 team spots still available. I would like to thank the Visit Losinj Tourist Board and Jadranka Hotels who have been fantastic in their support for getting the event off the ground in Losinj,” said Jeff Grzinic, MCL Tournament Director, adding that the Vespera and Bellevue hotels will be used as the official tournament hotels. 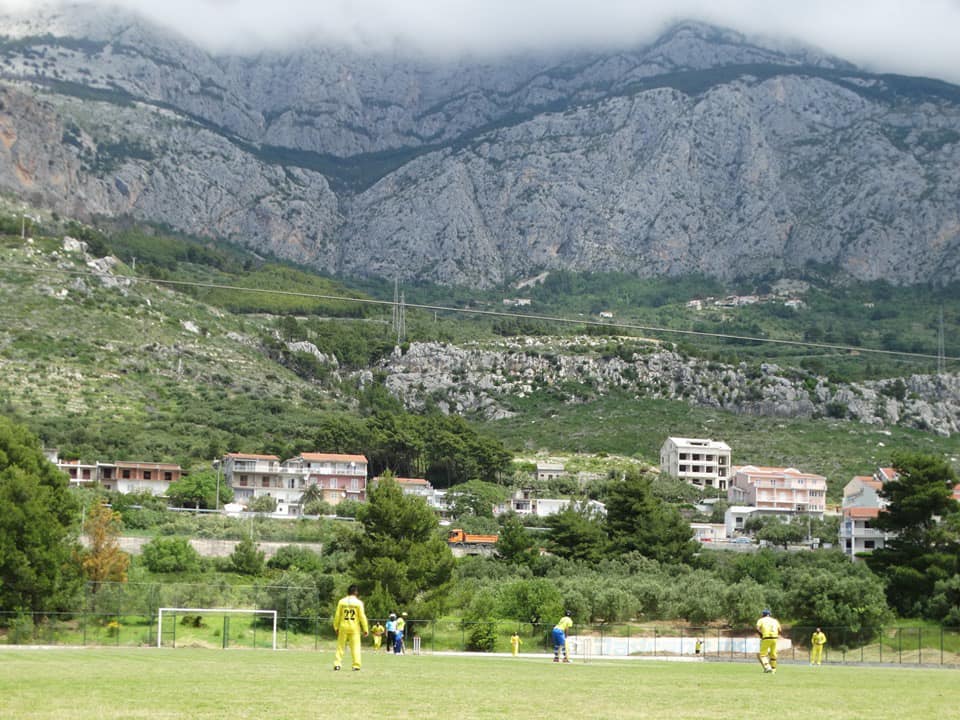 Former Australian cricketer Simon Katich, who is of Croatian heritage, is the MCL Ambassador. 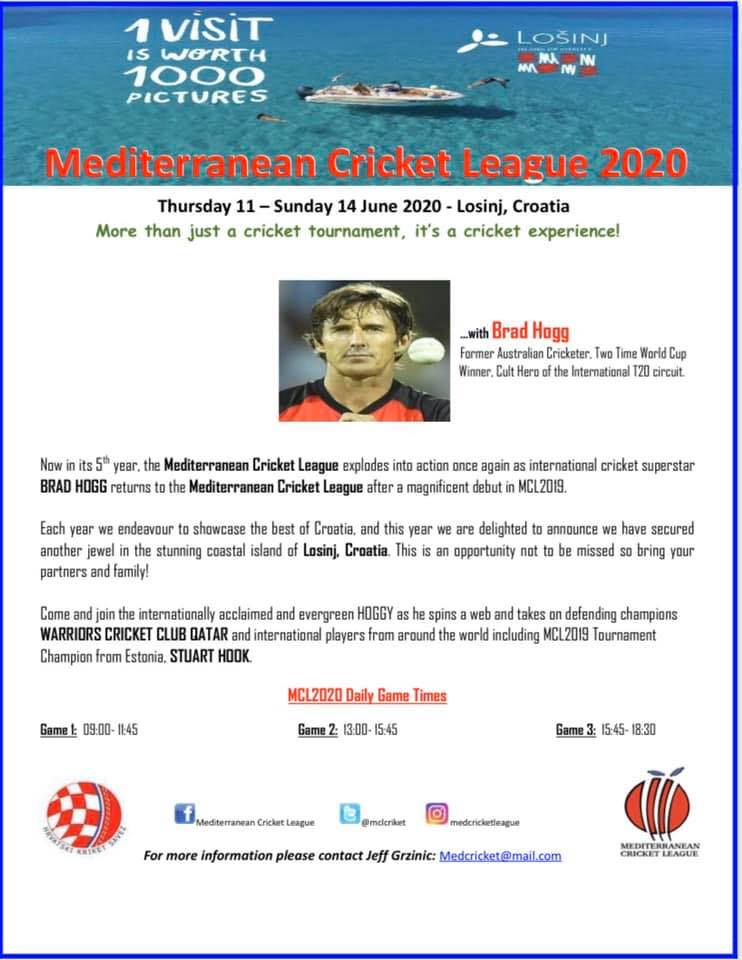