One of the world’s most famous heavy metal bands, Iron Maiden, will be back again to perform in Croatia later this month…

Iron Maiden will play Split’s Spaladium Arena on 27 July 2016 as part of their ‘The Book of Souls’ World Tour. It will be the second time Iron Maiden have played in Split, the first being in 2008 at Poljud stadium, and this time they would like one of Split’s favourite sons, West Ham coach Slaven Bilić, up on stage playing with them.

Founder member and bassist Steve Harris, who grew up in England aspiring to be a professional footballer and even trained with West Ham, is a big Bilić fan, who also happens to be a musician and Iron Maiden fan himself. In 2008 Bilić was at the Split concert in the crowd.

“I have known Bilić for a number of years now, the first time I met him was when he played for West Ham. My son George was the mascot when we met at the game and we have stayed in contact. We saw each other over Christmas and chatted, I know he is one of our big fans,” Harris told daily Slobodna Dalmacija, before being asked if they had thought about inviting Bilić up on stage to play with them for a song. 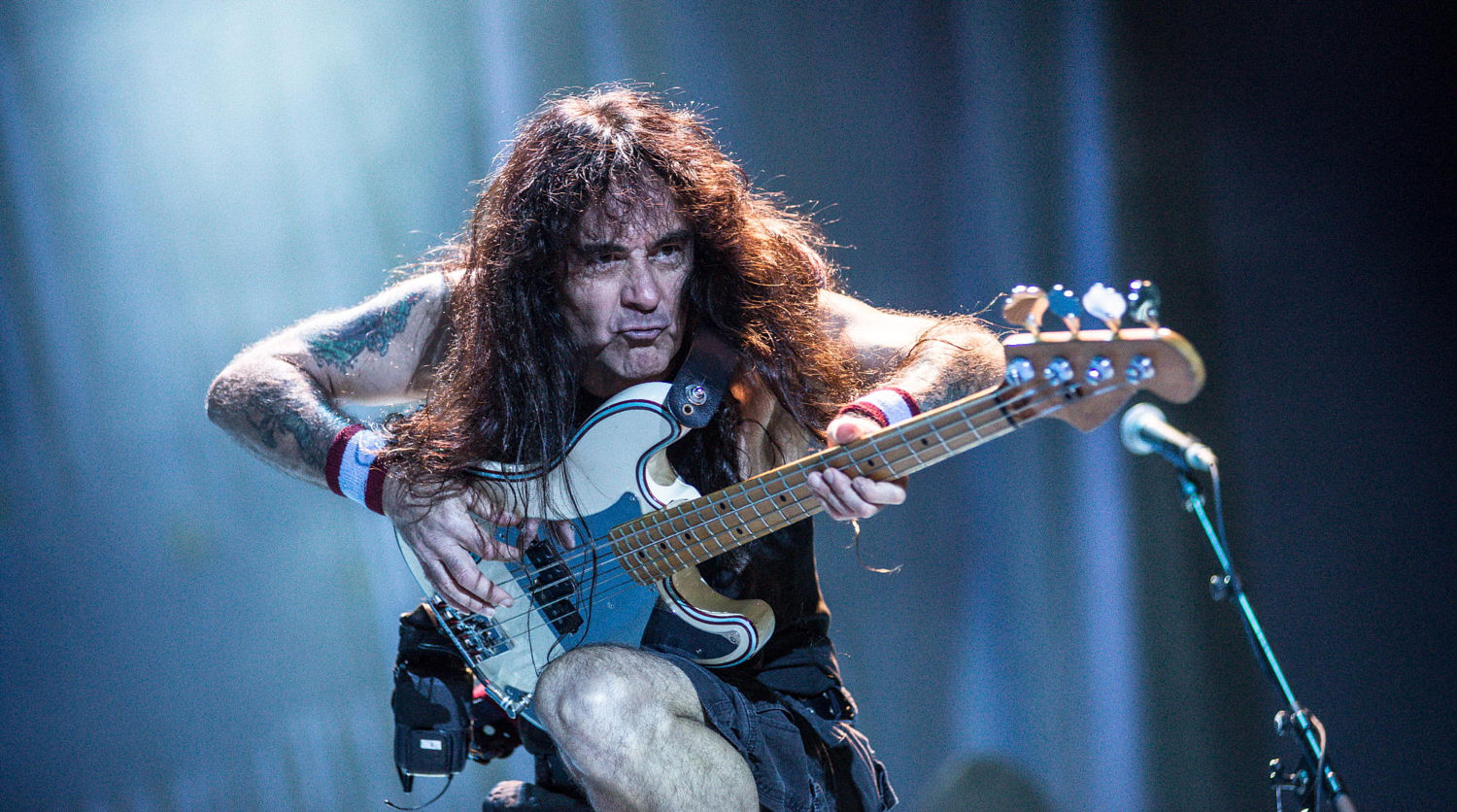 “Bilić is really a great guy and is doing a fantastic job at West Ham. With regards to being a guest at the concert, I am not sure if he will be in Split, but if he can make it we will see…he is a sought-after man and he has to do his job first,” Harris said.

Along with Iron Maiden, as possibly a guest performance from Bilić, The Raven Age will also entertain the Split crowd on the night.

“The public can expect us to give 100% and as always we expect the same from them. We are sure that will be the case because we come with a completely new scenography and a lot of new songs. It will be a real spectacle,” he added.

Considered one of the most successful heavy metal bands in history, Iron Maiden have sold over 85 million records worldwide with little radio or television support and have played over 2,000 live shows throughout their career which kicked off in the 1970’s.