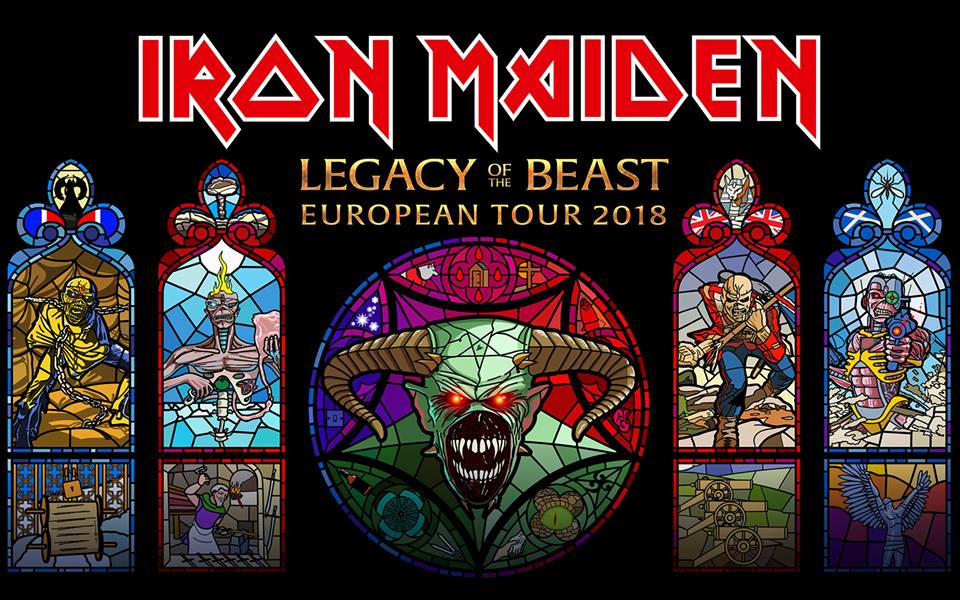 Iron Maiden have announced on their Facebook page today that they are to return to play in Croatia.

One of the world’s most famous heavy metal bands, Iron Maiden, will be back again to perform in Croatia next summer.

Iron Maiden will stop off in the capital Zagreb on their ‘Legacy Of The Beast European Tour 2018’ world tour and play at Arena Zagreb on 24 July 2018, the band announced on their official Facebook page.

Considered one of the most successful heavy metal bands in history, Iron Maiden have sold over 85 million records worldwide with little radio or television support and have played over 2,000 live shows throughout their career which kicked off in the 1970s.

Croatia fans last had a chance to see them play in Split in 2016 when they visited during their ‘The Book of Souls’ world tour.

Tickets will go on sale for next summer’s concert on 24 November 2018.