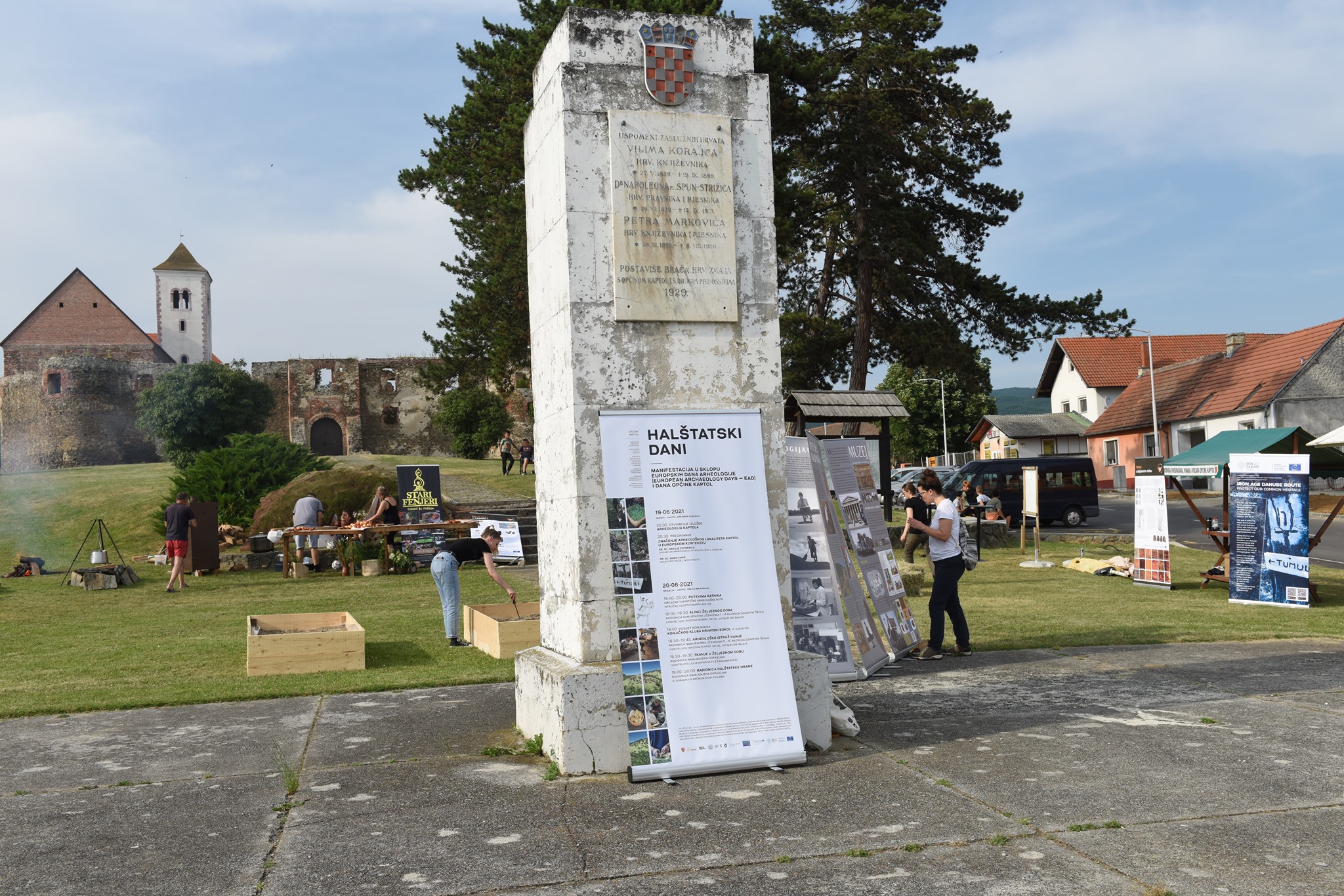 ZAGREB, 12 July 2021 (Hina) – The Iron Age Danube Route was formally presented in the archaeological park Necropolis under the Tumuli in the northern town of Goričan earlier this week as the first Council of Europe certified cultural route originating in Croatia.

The Iron Age Danube Route has the great potential to contribute to the diversification of the tourism industry in continental Croatia, the presentation was told.

Sandra Herman, State Secretary at the Ministry of Tourism and Sport, said that this cultural route runs through 14 continental counties.

“Sixteen percent of tourists who come to visit continental Croatia are motivated by culture, compared to thirteen percent in coastal destinations,” she said.

The Council of Europe launched the Cultural Routes programme in 1987, certifying 45 routes since then, including 14 routes that pass through Croatia, said Tatjana Horvatić, head of the Department for Movable, Ethnographic and Intangible Cultural Heritage at the Ministry of Culture and Media. 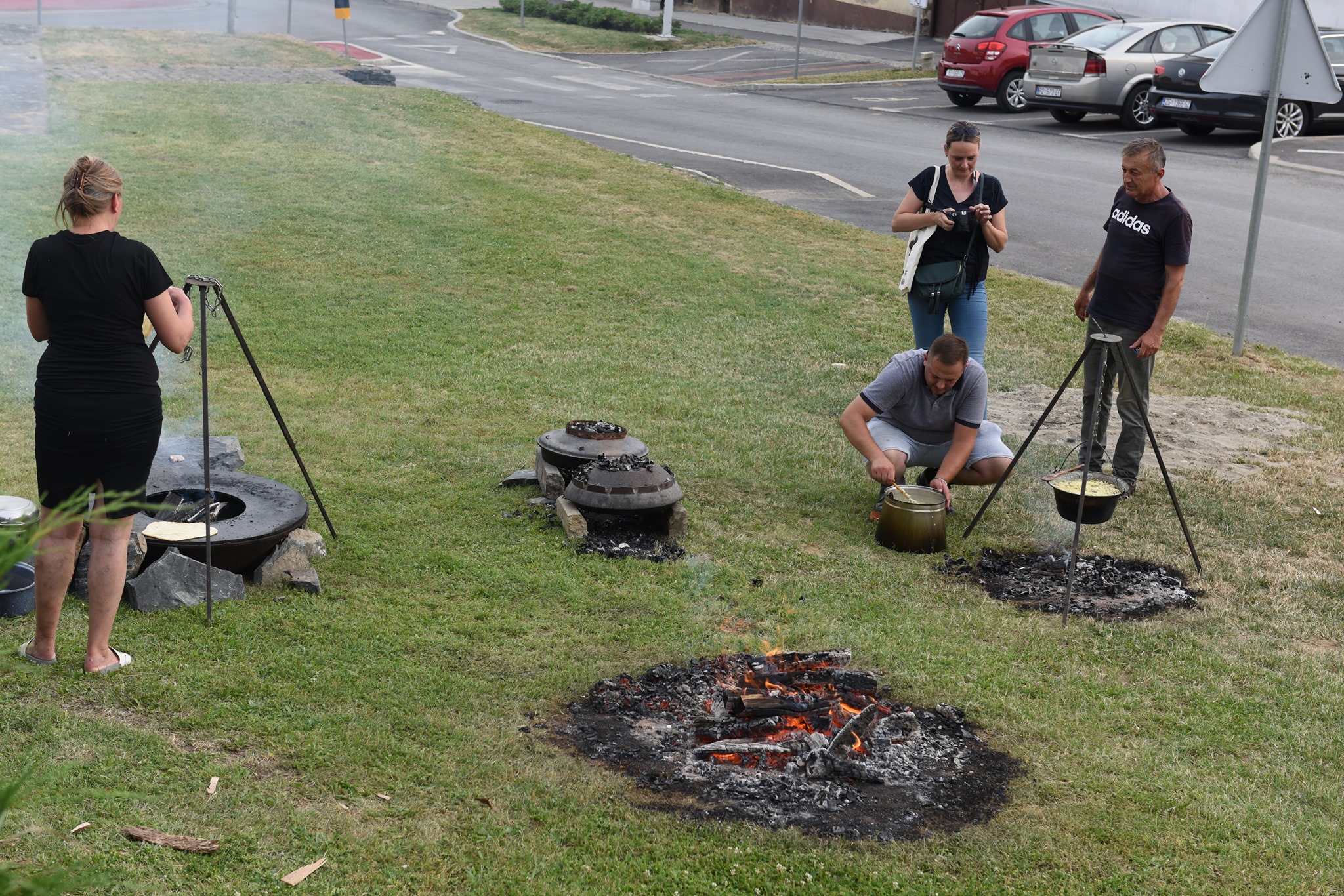 “The routes develop destinations that are not known well enough but are certainly attractive,” she added. 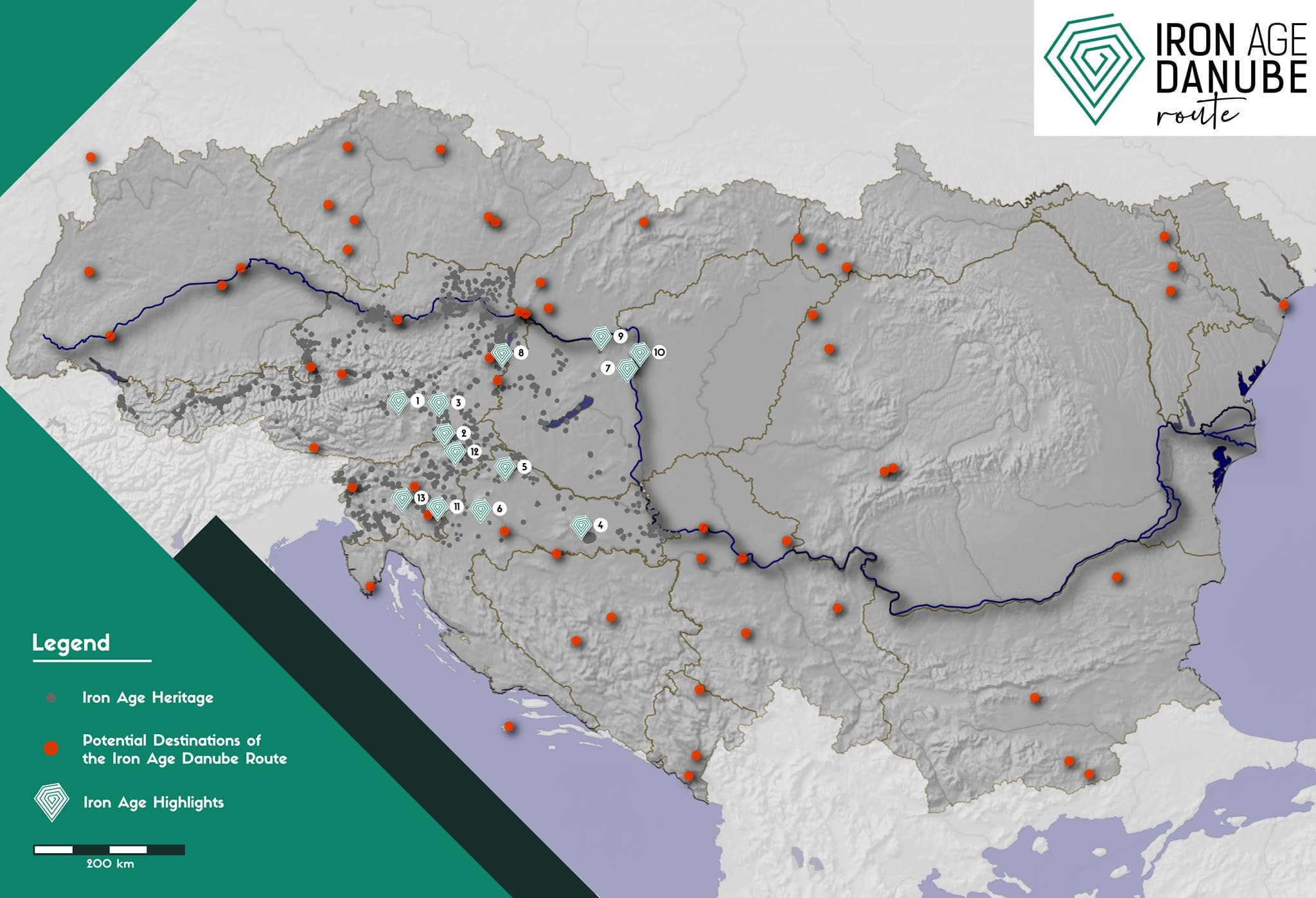 Rudi Grula, Director of the Međimurje County Tourism Board, said that the archaeological park the Necropolis under the Tumuli is the result of the years-long Interreg project Slovenia-Croatia. The park features a regional information centre and theme workshops on the Iron Age.