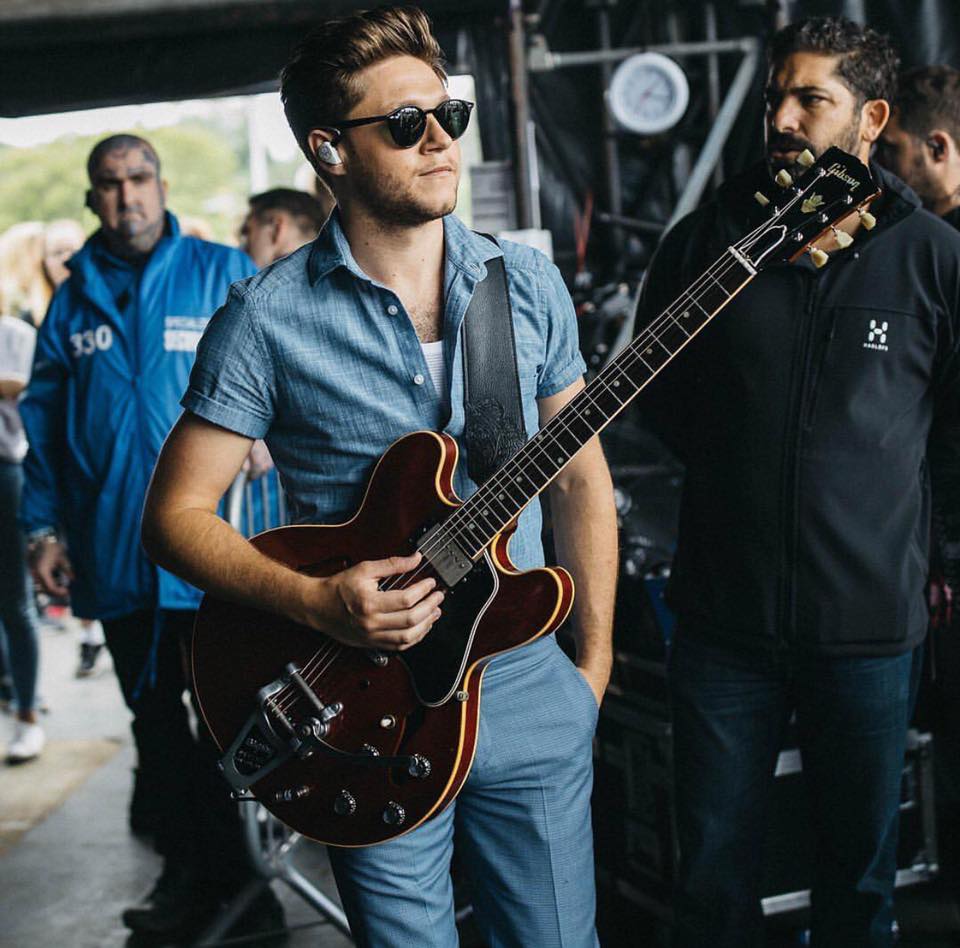 Irish singer and songwriter Niall Horan, who rose to prominence as a member of the boy band One Direction, seems to have adopted Croatia as his team of choice at the World Cup.

With Ireland not involved in this year’s tournament in Russia, Horan has turned his attention to the Vatreni.

Horan posted a photo on his Instagram account, where he has over 20 million fans, wearing a Croatian training top with the words “Serious commitment to the Croatian cause – cmon Croatia”. 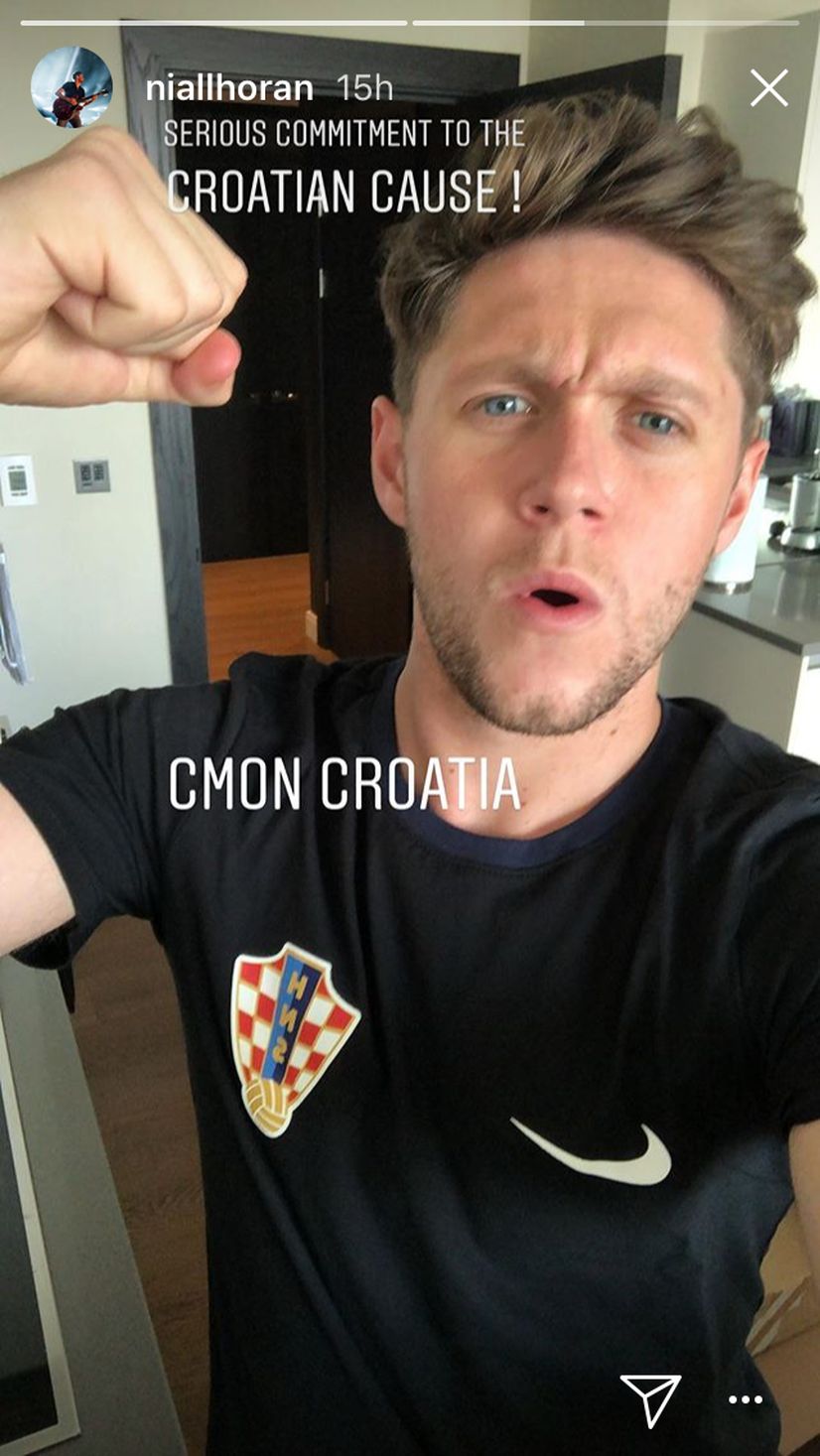 Horan joined four other contestants from X Factor to form One Direction. The band released five commercially successful albums, performed on four worldwide tours, and won a number of awards.

Following the band’s hiatus in 2016, Horan signed a recording deal as a solo artist with Capitol Records. His singles “This Town” and “Slow Hands” from his debut studio album Flicker (2017) reached the top 20 in several countries. The album debuted at number one in Ireland and the United States, as well as charting within the top three in Australia and the UK.