Home » News » Interview with Shaq: ‘Croatia, O’Nealović is here, I love you’ 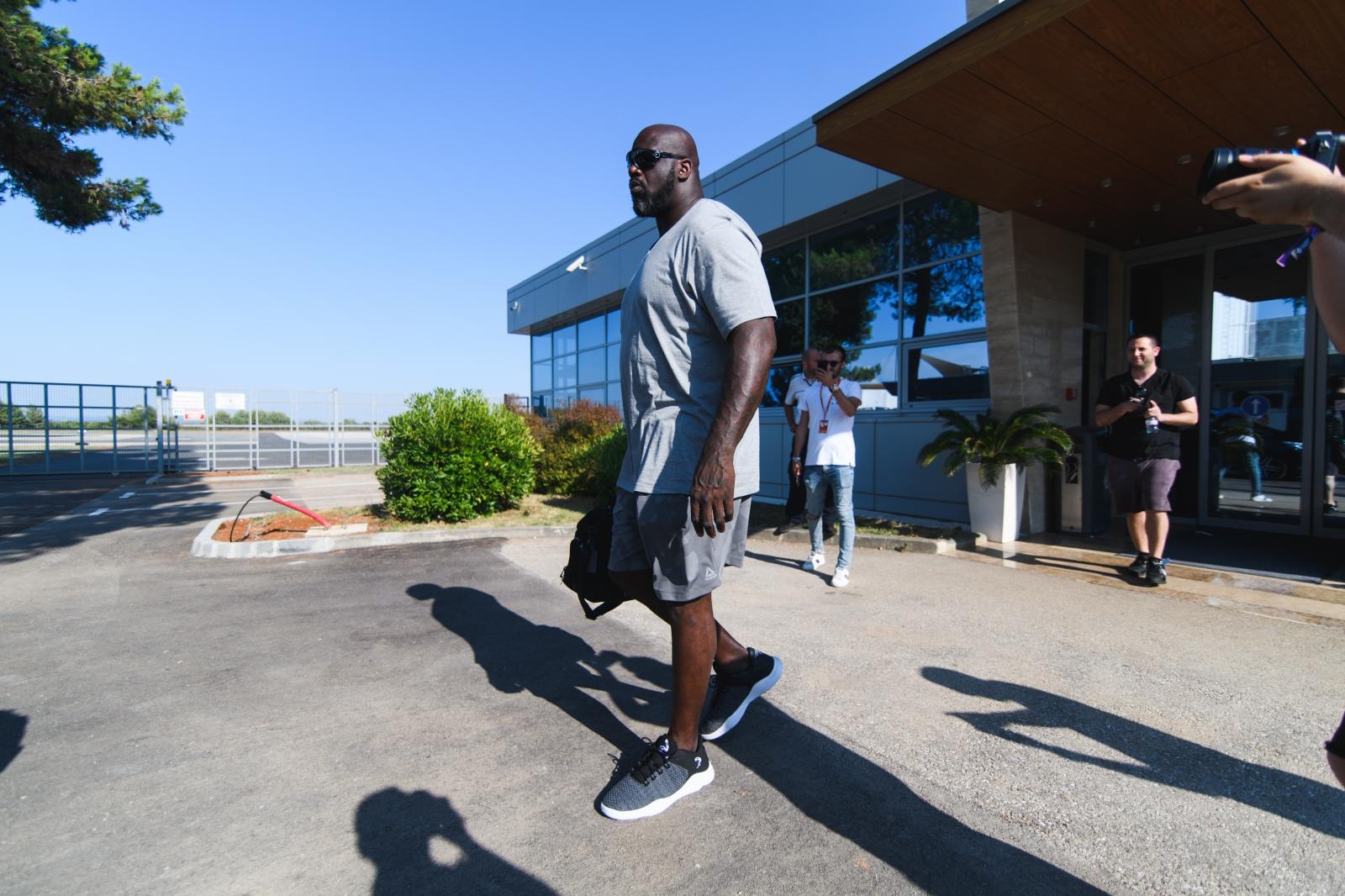 PAG, 24 July 2019 – Former NBA great Shaquille O’Neal arrived in Zadar on Croatia’s coast on Sunday. He was in the country to perform, as DJ Diesel, at Noa Beach Club on Zrće beach on the island of Pag at the Pow Wow festival.

After his performance, the likeable 7 ft 1 in (2.16 m) tall and 325 pounds (147 kg) star sat down to talk exclusively to 24sata about Croatia, Drazen Petrovic, Cro Cop, Stipe Miocic and more.

Shaq was first asked who he thought the best foreigner to play in the NBA was.

“There are two answers, the best is Drazen Petrovic and the second is Shaquille O’Nealović,” he quipped.

The 4-time champion even put the late Croatian great in the lyrics of one of his songs when he says ‘I want to shoot like Petro’.

“Beacause he was one of the greatest shooters ever. When I was coming up I was never really a shooter, and when he was playing for the Nets he hit us for like 52 points and his form was just so perfect. I said this 100 times, everyone with an ‘ić’ or ‘vić’ in their name is a great shooter. I’ve never seen a ‘vić’ that can’t shoot,” he said.

Shaq says that after shooting once 12 from 12 from the free-throw line, his teammates gave him the nickname ‘O’Nealović’.

“I have always loved Croatia. It is great to come and feel the love.”

Shaq says he knows MMA fighters Mirko ‘Cro Cop’ Filipović and Stipe Miočić were Croatian and he even had the opportunity to watch Cro Cop fight live.

“Another thing about Croatian people, you’ll can fight. All the Croatian fighters are very strong. I can tell that you guys love sports. It’s nice to see people from a small country dominate in world sports,” he added.

You can watch the full interview below.