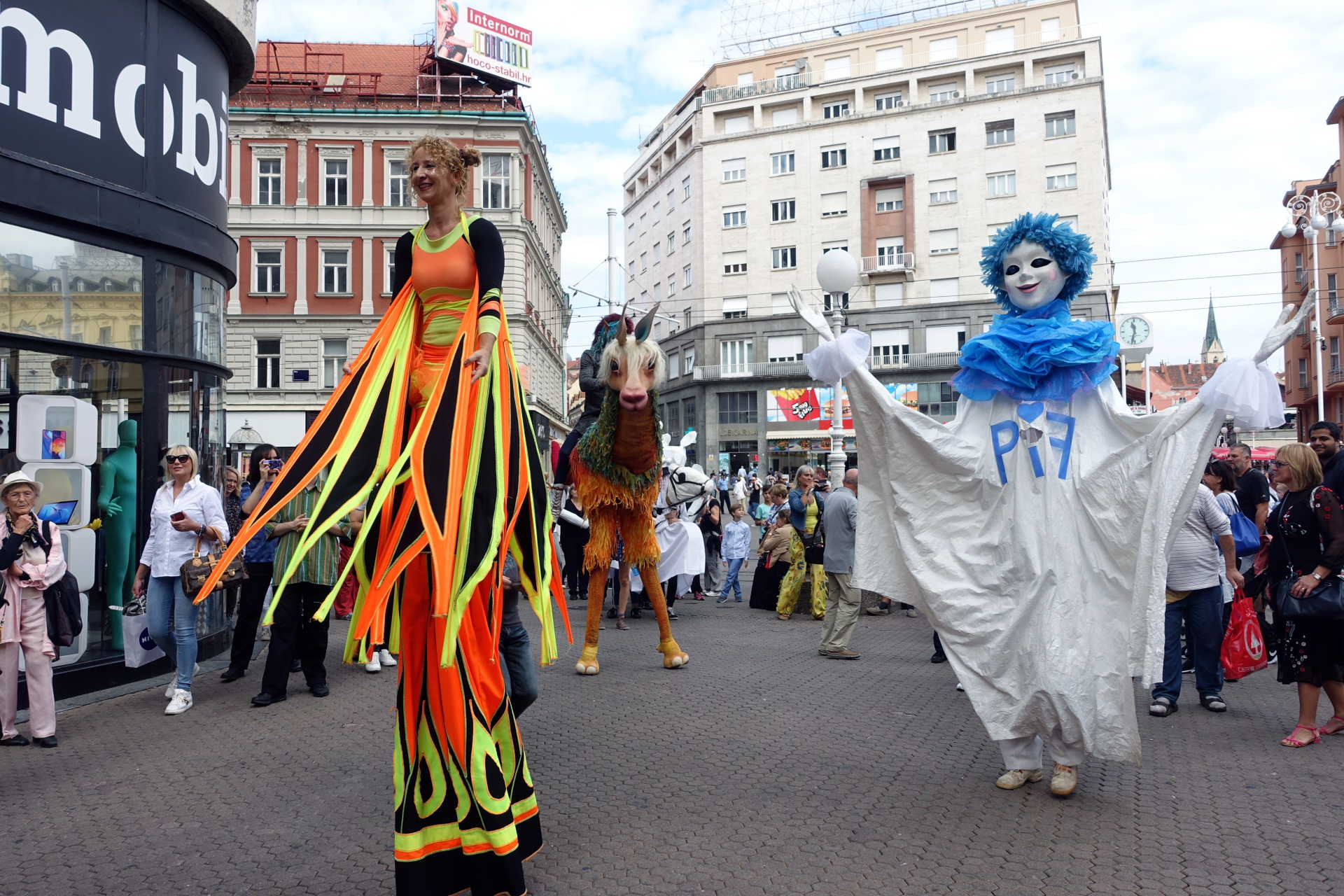 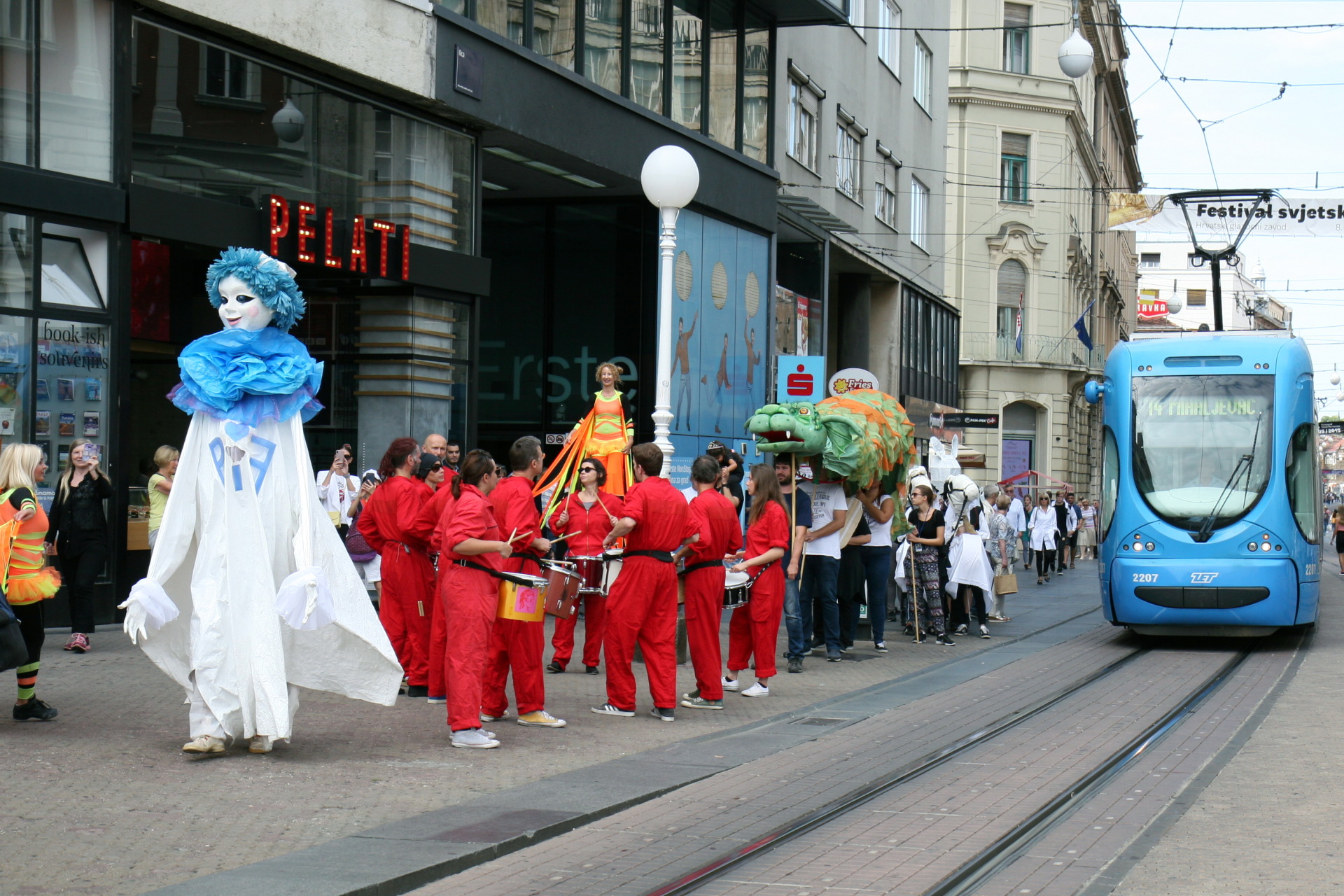 The festival opens on September 18 at the Travno Culture and Arts Centre (KUC) with the performance of “The Lady from Porto Pim” by the Gioco Vita Theatre of Piacenza. This “ballad for actors and shadows” is based on a short story by Antonio Tabucci. 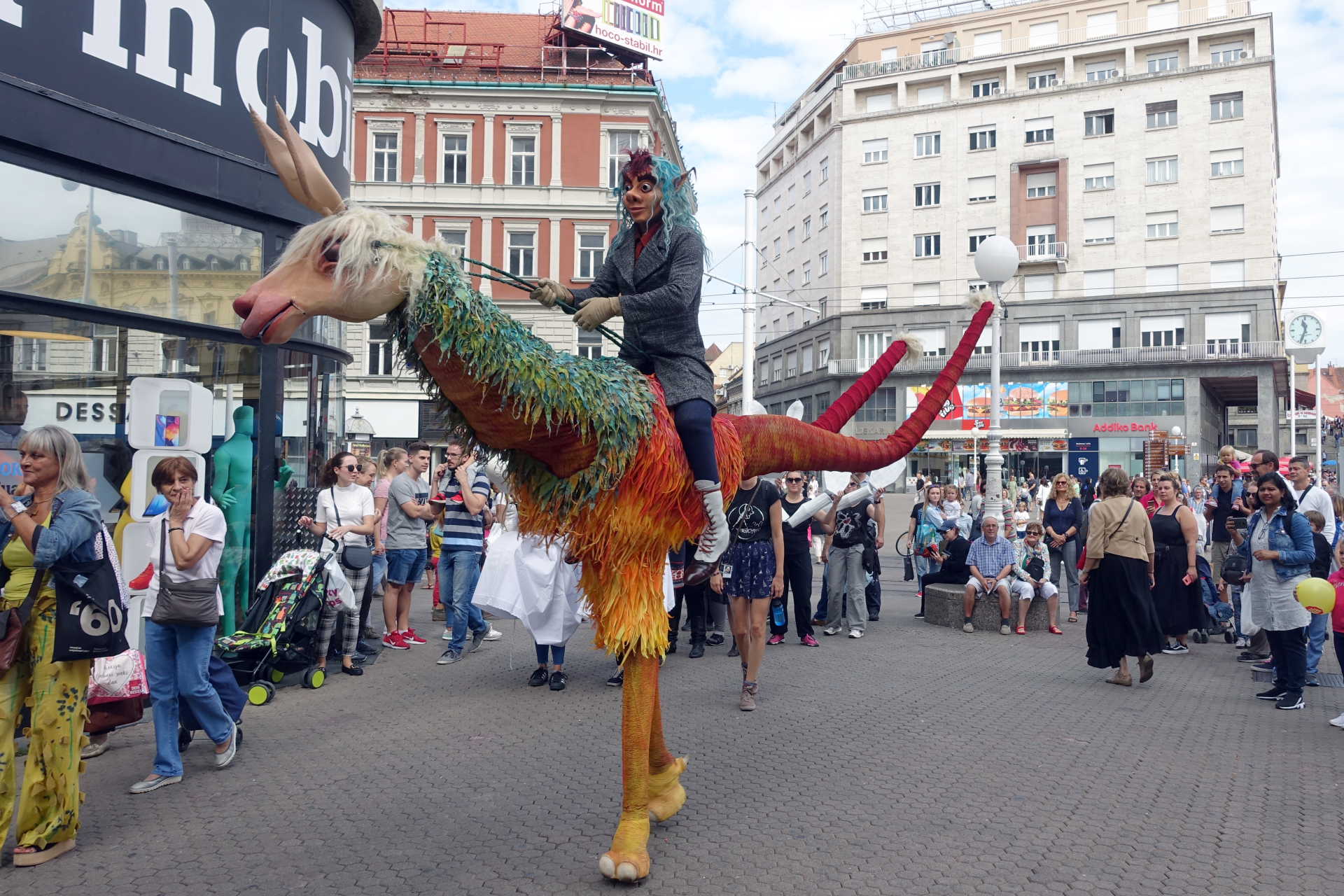 The Ljubljana Puppet Theatre will take part in the programme via the festival’s YouTube channel and Facebook page with the play “The Rite of Spring”.