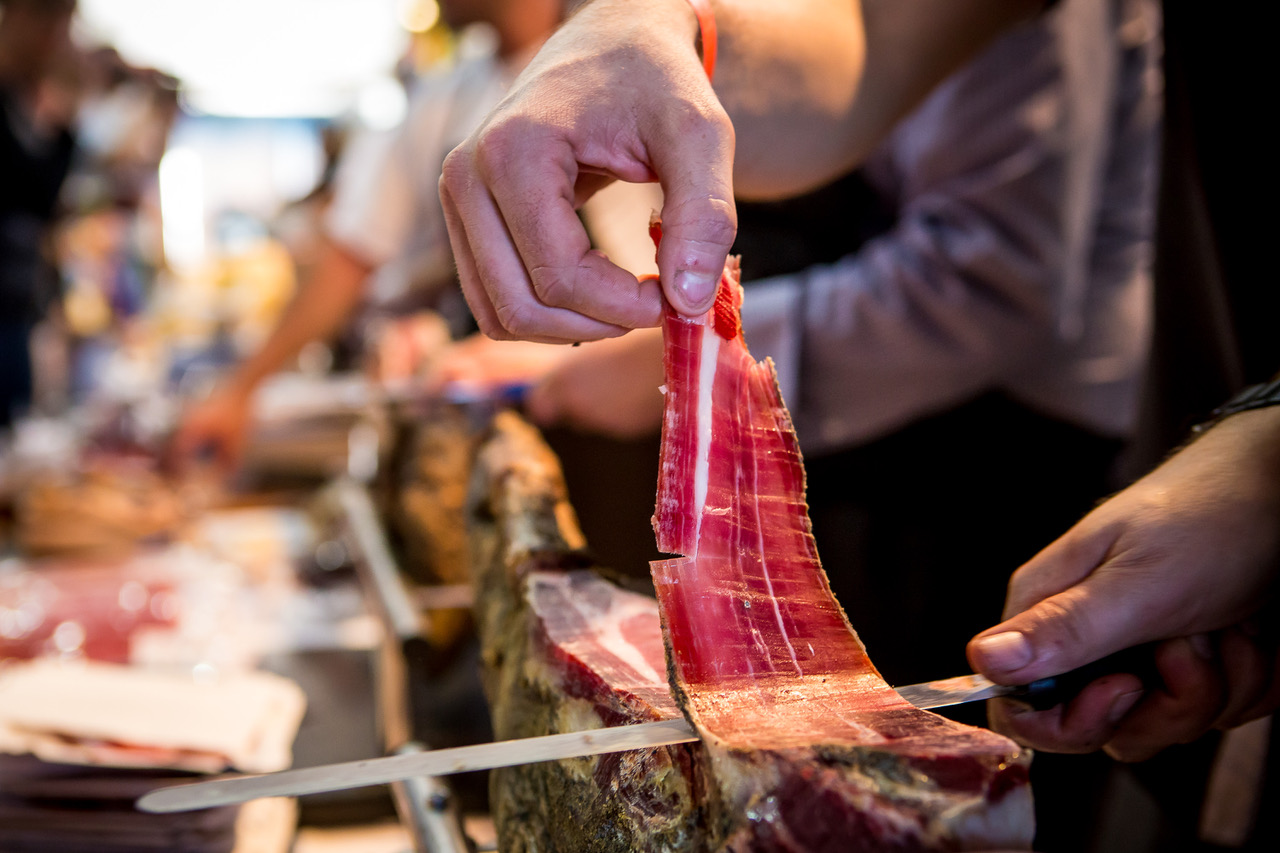 TINJAN, September 2, 2020 – After last year’s, International Pršut Fair in the Istrian town of Tinjan (ISAP), which was the most successful so far, organisers were extremely looking forward to reuniting in October with the best gastronomic delicacy.

However, given all the circumstances caused by the epidemic, the Municipality of Tinjan has concluded that health and the implementation of anti-epidemic measures must be an absolute priority and it was decided that the ISAP will not be held this year.

The International Pršut Fair in Tinjan is visited by more than 25,000 people every year, and exhibitors, pršut producers, come from different countries around the world.

“In the current situation, it is simply not possible to organise an event in the same way that ISAP is internationally known and recognised, so the most rational decision was not to hold this year’s fair,” organisers said in a statement.

“Since the beginning of the epidemic, Istria has been one of the regions with the best epidemiological picture in Croatia, thanks to well-designed measures and the responsibility of all those who live and reside in Istria. Precisely because of this responsibility, and respect for the decisions of the competent health authorities, we will organise ISAP only in the next 2021, the statement concluded. 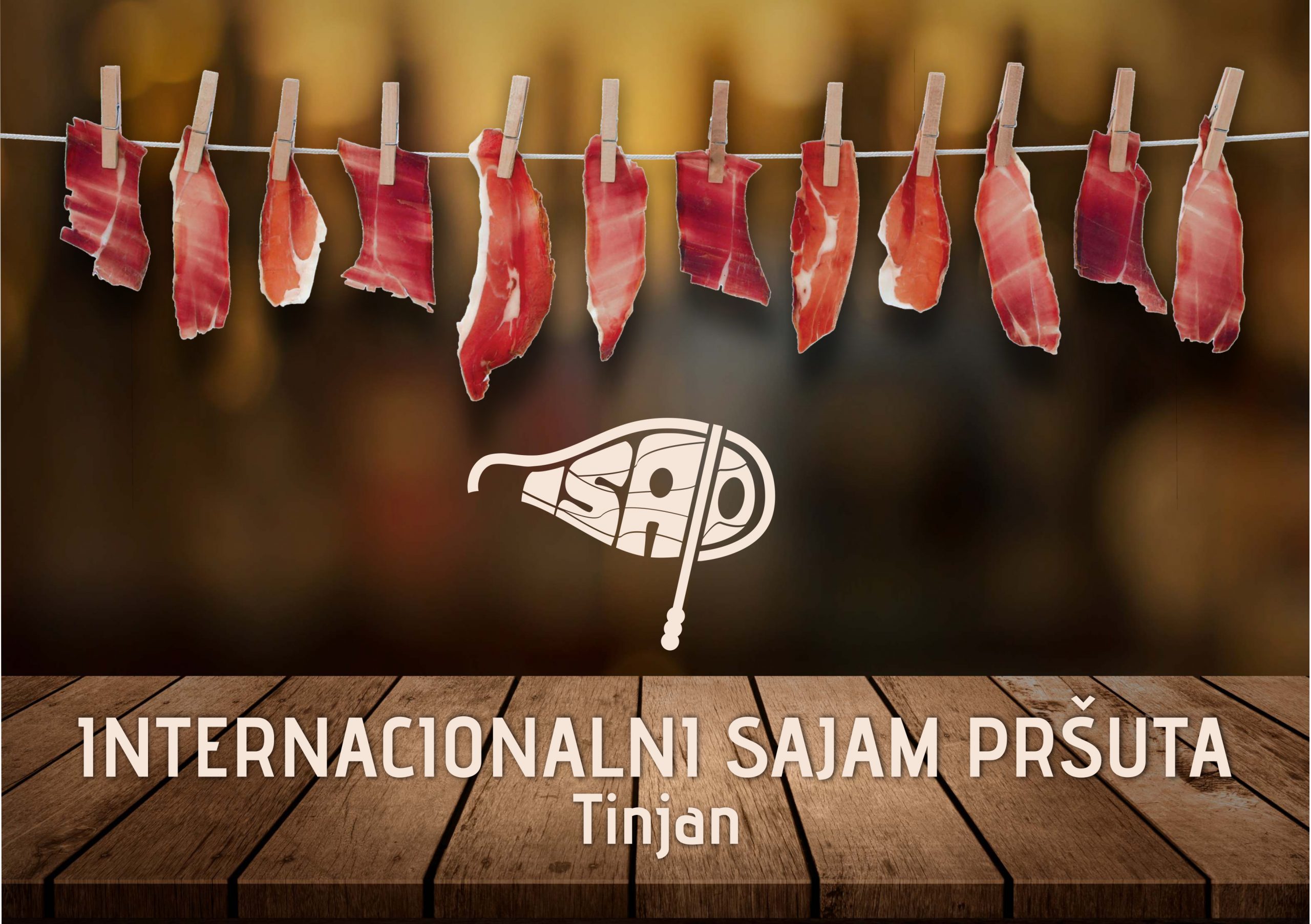