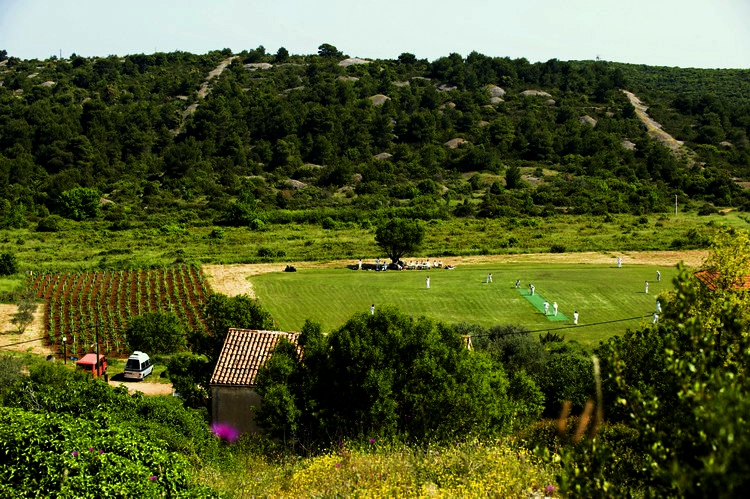 Cricket teams from the UK once again are battling it out against local Croatian sides as the 7th Vis International Sixes (VIS) cricket tournament got underway on the idyllic Croatian island of Vis on Friday.

Teams from Zagreb and Vis will be flying Croatia’s colours in the 3-day international six-a-side tournament which will is being held from 4-6 May 2018 at one of the only cricket grounds in the world surrounded by a vineyard – Plisko polje. 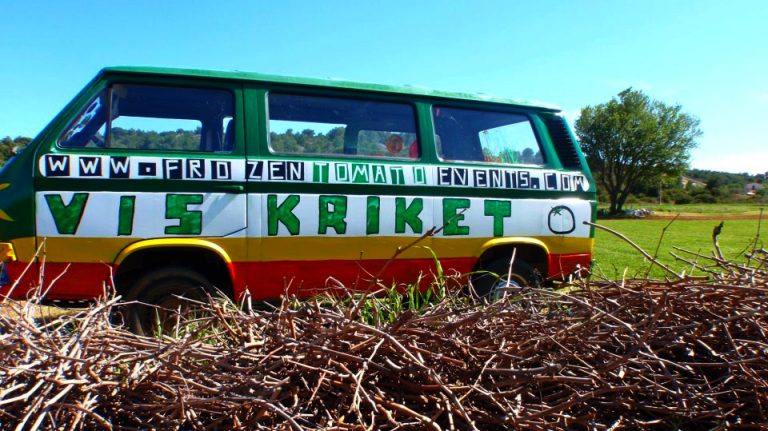 The tournament has become a tradition with a welcome influx of tourists before the start of the summer season.
Despite the sport not being very popular in Croatia, the game was first played in Croatia over 200 years ago in 1811, when the British set up a naval base on the island of Vis during the Napoleonic wars. Captain William Hoste decided that playing cricket in their spare time would be good for morale. 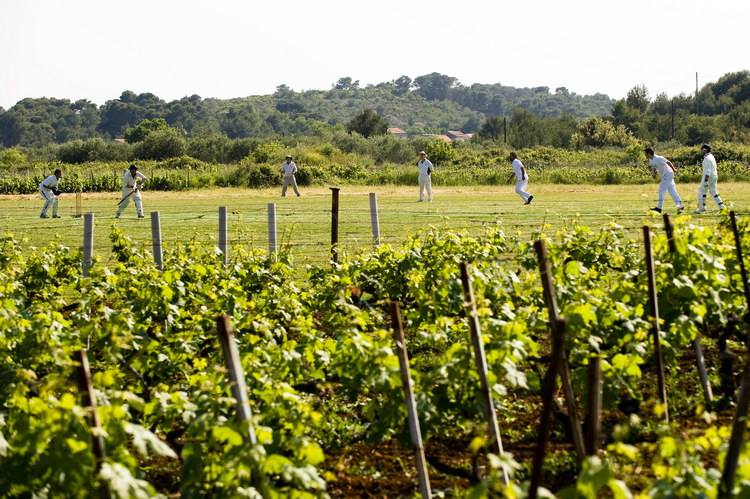 After the British left, they took their equipment with them and cricket would not be played again till the late 1990’s on the island when the cricket club was established. All of the members of the Vis club, bar one, are locals from the island. Cricket is played in Zagreb, Split and Vis in Croatia today. 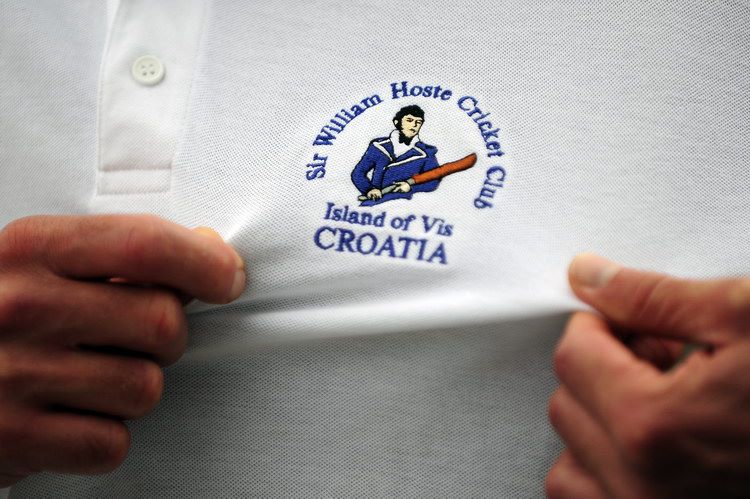