Cricketers from all parts of the world are gathering in the Dalmatian city of Split today as the 3rd Mediterranean Cricket League (MCL) is poised to get underway.

The 3rd MCL will be held from 7-10 June 2018 at the home of Sir Oliver Cricket Club in Kaštel Štafilić, which is located just up the road from Split Airport. This year’s tournament will feature teams from the UK, Australia, Thailand, Estonia, India and Croatia. 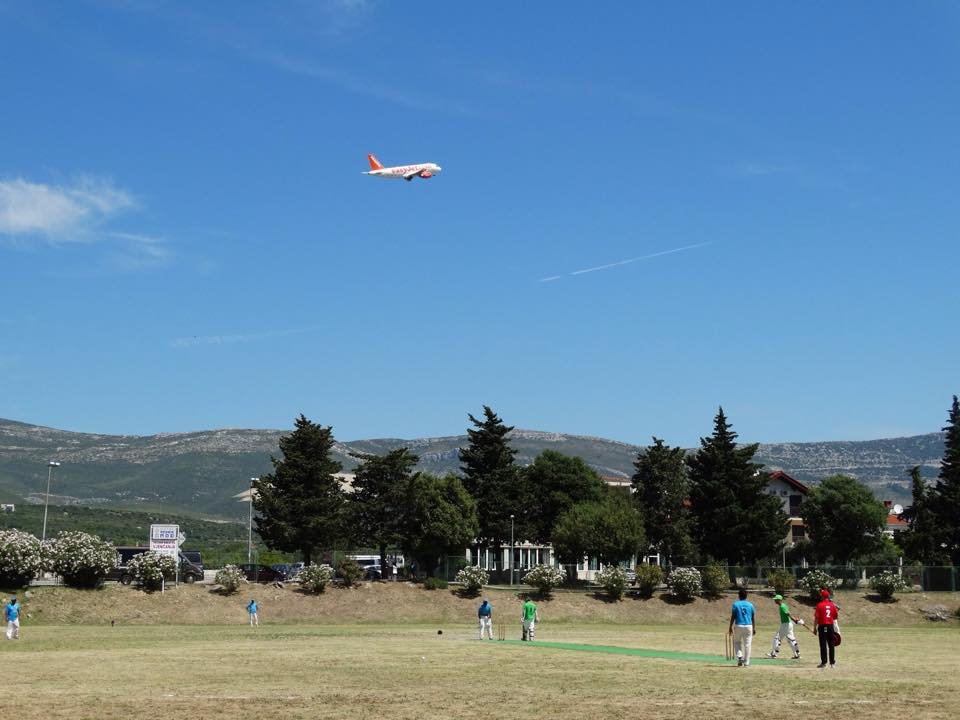 The tournament will provide the squad’s large touring party an opportunity to also get back in touch with their roots.

The 4-day, T20 tournament has attracted a number of top cricketers over the last three years including former Indian test player Abey Kuruvilla. 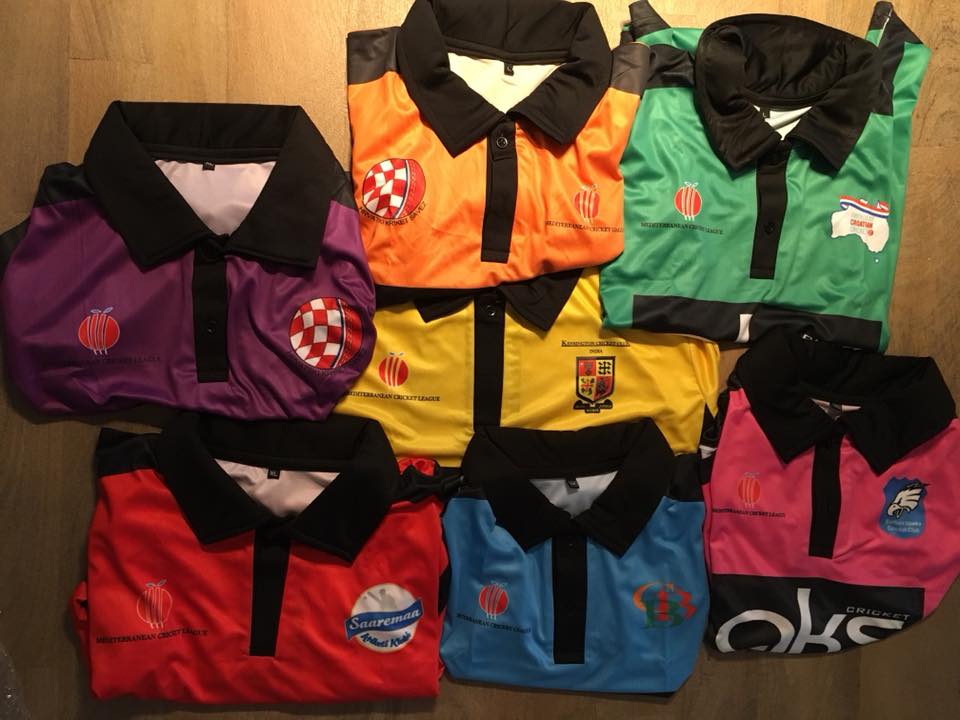 Playing shirts for this year’s MCL

It will be the second taste of international cricket in Croatia in as many months. Last month teams gathered on the island of Vis to play the annual Vis International Sixes tournament. 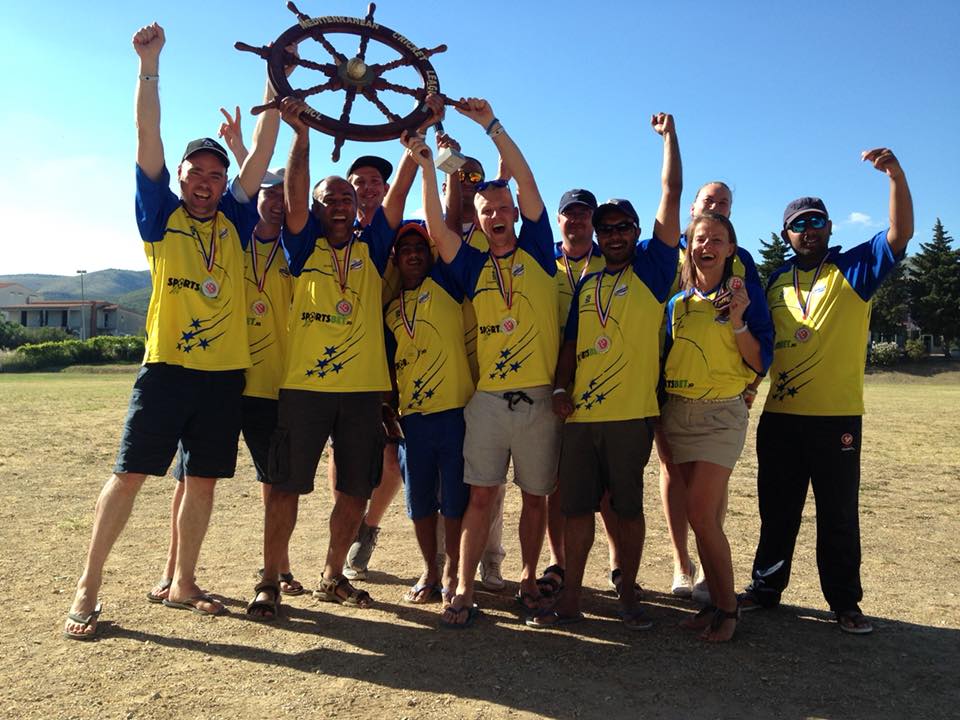 Entry to the ground, which is located at Resnik Resort – Njiva Sv. Petra 6, Kaštel Štafilić – is free throughout the tournament. Former Australian cricketer Simon Katich, who is of Croatian heritage, is the MCL Ambassador.