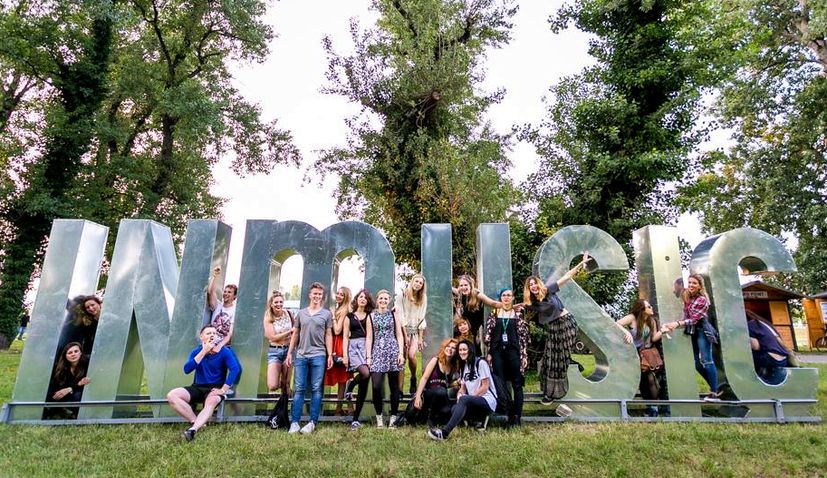 The full daily line up for the 13th edition of INmusic festival in Zagreb has been announced.

From 25-27 June 2018 at Zagreb’s Lake Jarun some of the biggest names in music will perform at the festival, including Queens Of The Stone Age, David Byrne, The Kills, Nick Cave & The Bad Seeds, Alice In Chains and Portugal. The Man.

One day tickets are available exclusively from the INmusic festival webshop from today. The price of daily tickets is 60 EUR for each festival day. Tickets for each day are valid for the listed date only.

The announced artist will be performing at the festival on the following dates: 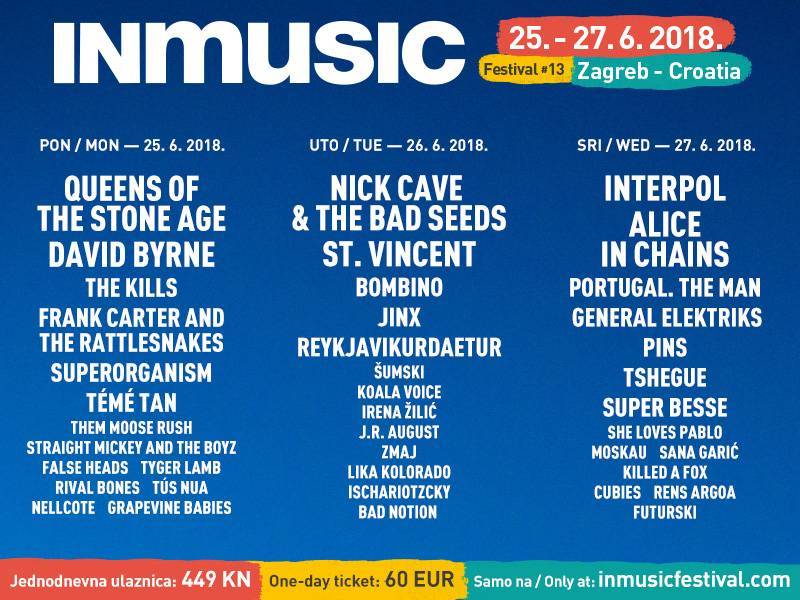 The full festival time schedule will be announced in early June.

Festival tickets are available online via the official festival webshop for just 60 EUR until May 18th at midnight, as well as seven-day camping tickets for just 33 EUR.