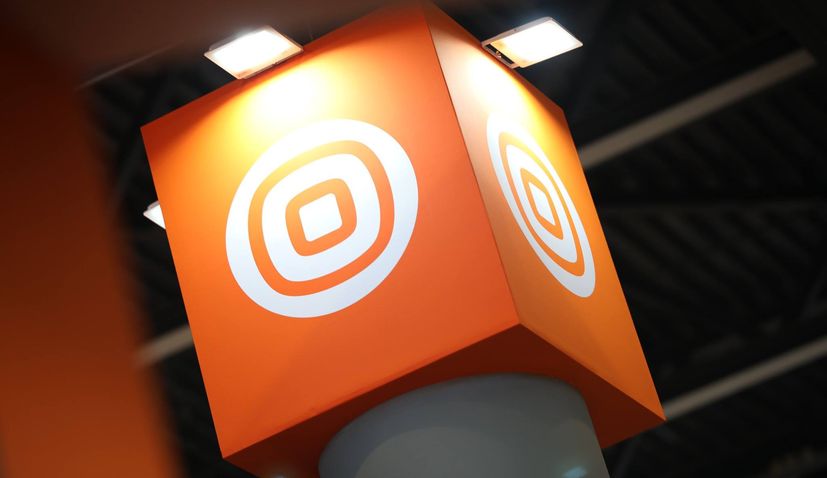 ZAGREB, Dec 4  (Hina) – The business people of the year are Silvio Kutic, Roberto Kutic and Izabel Jelenic, co-founders of Infobip, a leading IT company in Croatia, according to the readers of the Vecernji List and Poslovni Dnevnik daily newspapers.

The dailies have organised the award-giving ceremony for the fifth consecutive year, and this time the virtual ceremony was held on Friday.

The value of the Vodnjan-based Infobip surpasses one billion kuna. This June the company signed a strategic investment agreement with the US capital investment company One Equity Partners (OEP) whereby more than $200 million was invested in the Croatian company. In November, Infobip said that it had taken over the US company OpenMarket for $300 million. 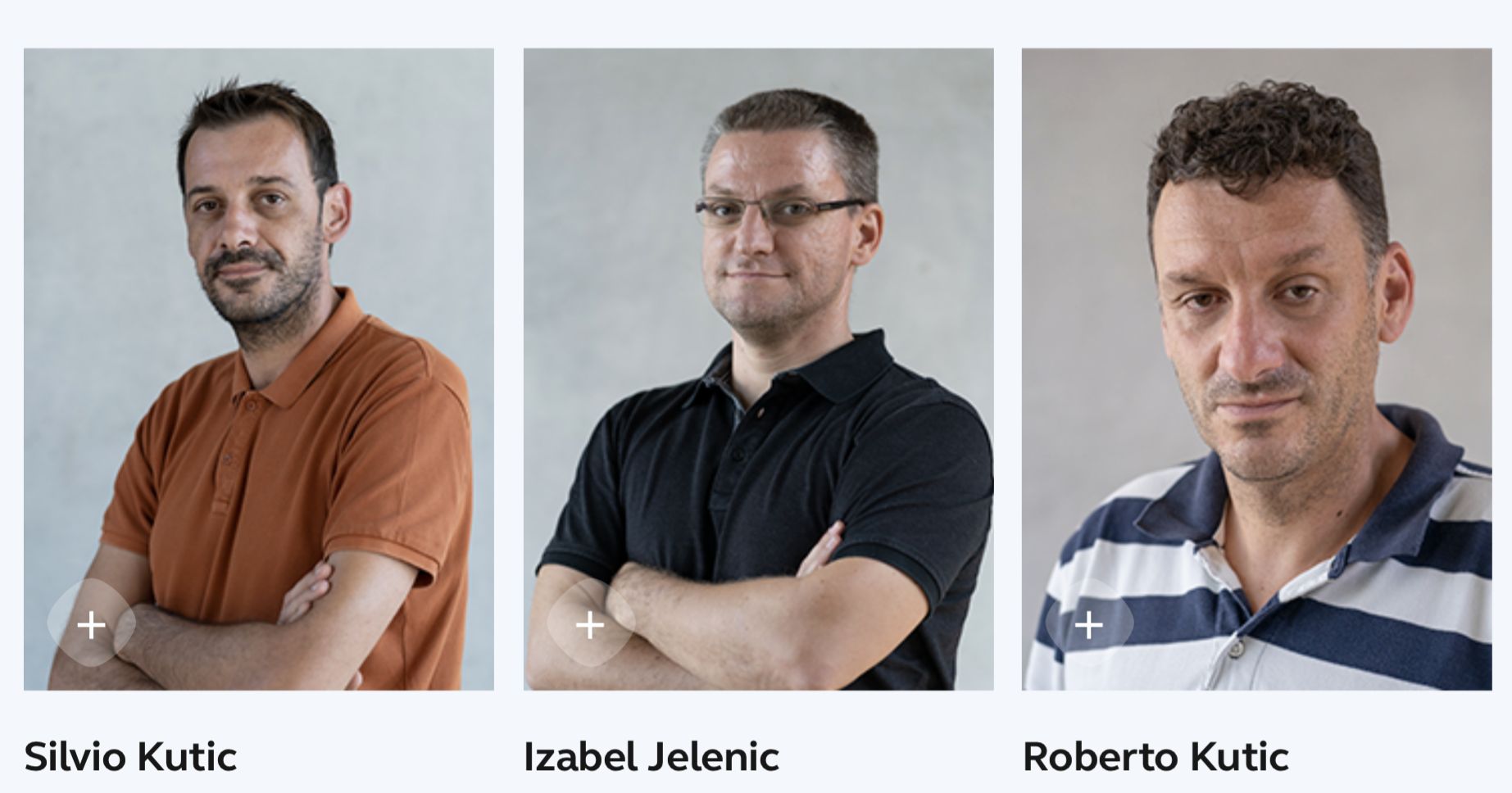 The readers of Vecernji List and Poslovni Dnevnik named the sale of Nanobit to the Swedish Stillfront the business event of the year. The transaction was worth nearly one billion kuna, and the Zagreb-based game development company thus became a part of the world’s leading gaming company, Stillfront Group.

The jury, consisting of journalists and editors from several media outlets, university professors and representatives of the Croatian Chamber of Commerce (HGK) and the Employers’ Association (HUP), named the Nanobit founders — Alen Sumina and Zoran Vucinic — the business people of the year.

The jury finds the government’s decision to enable COVID job-retention grants to be the business event of the year.

Addressing the ceremony online, Prime Minister Andrej Plenkovic said that his cabinet had responded quickly and resolutely to the corona crisis, and proved that the state’s intervention in these unprecedented circumstances was necessary for the sake of helping the private sector.

The measures carried out by the government have encompassed 630,000 workers and 107,000 businesses, and by the end of November, HRK 7.4 billion was disbursed through job-retention grants, while the government waived social security contributions and many charges paid by employers.

Plenkovic said that according to the statistics kept by the Croatian Pension Insurance Fund (HZMO), there are currently 6,000 more pension insurance contributors than before the outbreak of the coronavirus disease.

Tags:
business people of the year croatiainfobip
Share on: