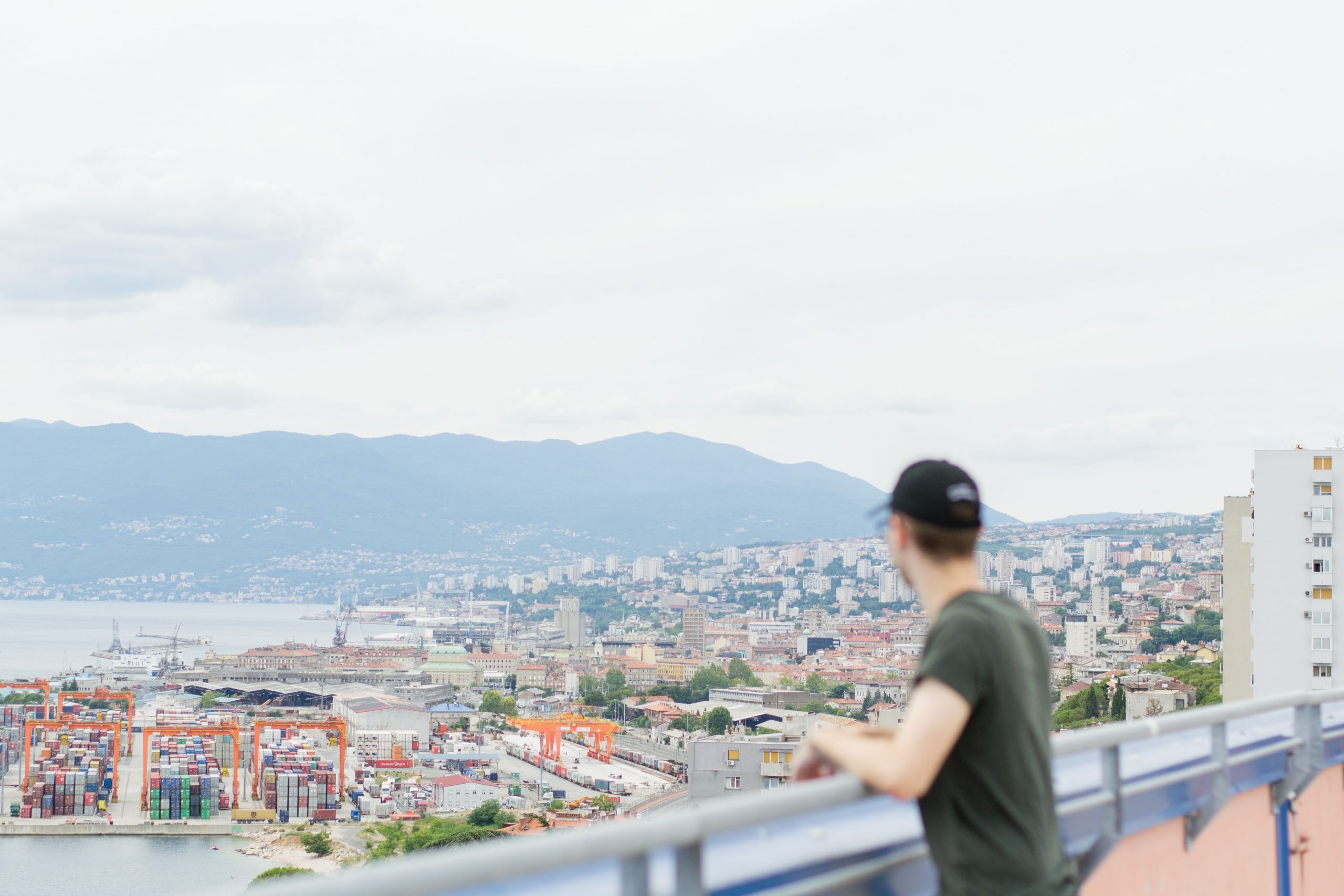 ZAGREB, Jan 31 (Hina) – Everything is ready for the opening programme in Rijeka, inaugurating that biggest Croatian seaport as the European Capital of Culture on Saturday, and the central event will be Opera Industriale, to be staged at the city port.

The slogan of Rijeka as the European Capital of Culture 2020 is “The Port of Diversity” and the city shares the designation with the Irish town of Galway.

The day-long programme kicks off at the Skradin cafe at 7 am Saturday , which will be the start for the so-called anti-tourist city tour aboard a double-decker bus. This will be followed by numerous music and dance performances, open-air exhibitions and other events in the city’s streets and squares.

“In the central artistic programme of the opening, Rijeka thematically gathers the important points of its identity in the Opera Industriale, created according to the musical original of the artistic duo JMZM – Josip Marsic (HR) and Zoran Medved (HR) from Rijeka, in an orchestration by the composer, maestro Fran Djurovic (HR),” according to the information provided on the official website for the the European Capital of Culture project.

“On a large stage, located on the De Franceschi quayside in Rijeka’s port, more than a hundred performers perform, and a large part of the audience is also included in the programme.”

The official part of the inauguration will be held at the Croatian National Threatre (HNK) in the afternoon, with a representative of the European Commission presenting city officials with a European Capital of Culture plaque.

Members of the diplomatic corps, government officials, some of EU culture ministers and representatives of previous and future European Capitals of Culture are expected to attend.

The year-long project is expected to draw four million visitors to Rijeka,

In late 2018, Croatian Culture Minister Nona Obuljen Korzinek said that “this is a unique opportunity for Croatia’s promotion because for the first time a country chairing the EU will have a European capital of culture.”

Croatia is holding the rotating presidency of the Council of the European Union in the first half of 2020.

The European Capital of Culture is an initiative designed to highlight the richness and diversity of the artistic development of European cities as well as the common cultural features as a way of contributing to bringing European nations closer and enhancing their mutual understanding.

Every year a city in two EU countries each is designated the European Capital of Culture and in 2020, along with Rijeka, the title will also be awarded to Galway, Ireland.

The European Capital of Culture programme, which was initially called the European City of Culture,  was conceived in 1983, by Melina Mercouri, who at the time served as minister of culture in Greece.

In 2019, this title was given to Matera, Italy, and Plovdiv, Bulgaria.