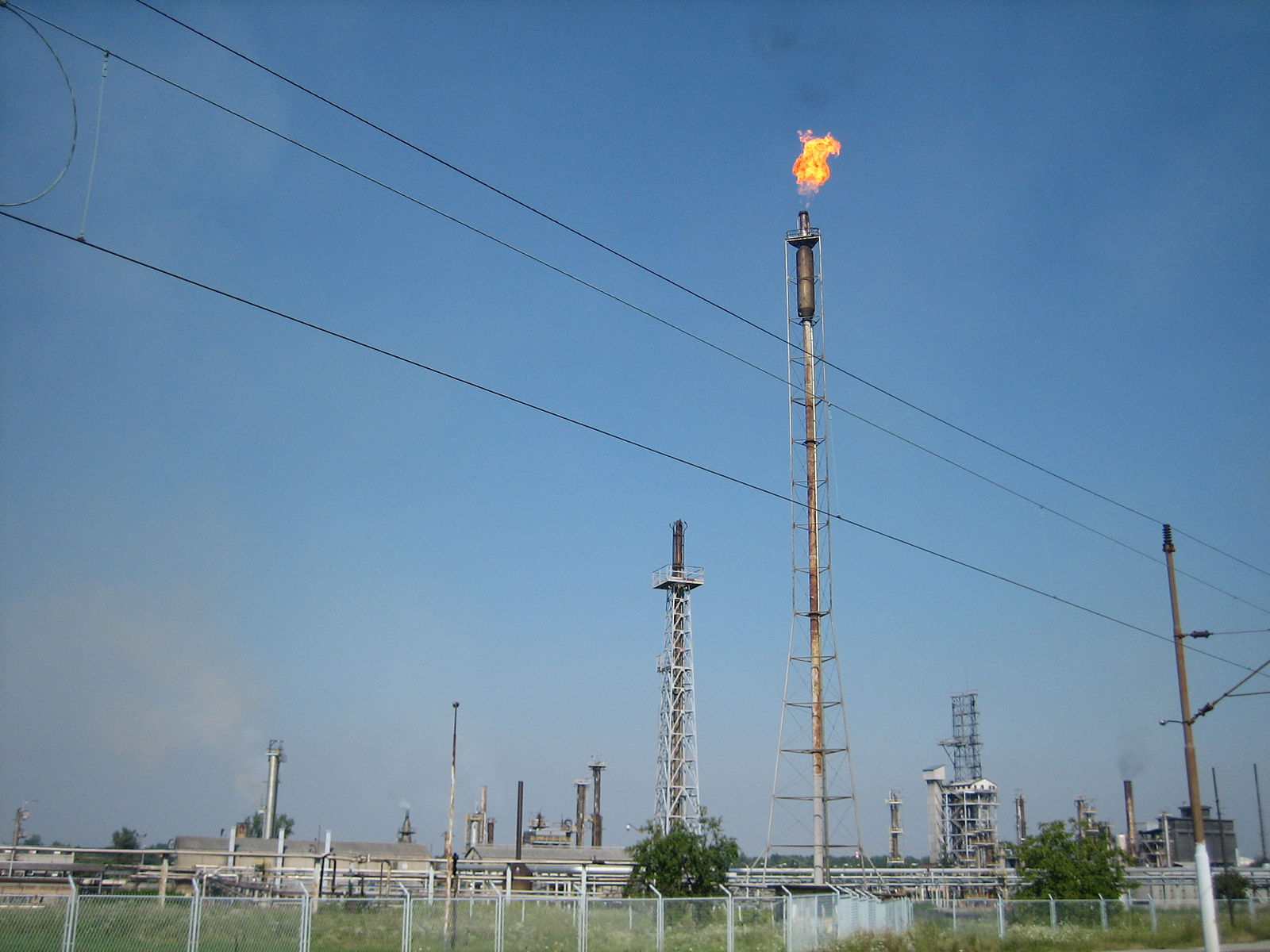 ZAGREB, June 23 (Hina) – INA has submitted a request to the Ministry of Economy for the Sisak biorefinery project to be awarded strategic investment status, the oil company said in a press release on Tuesday.

The investment is worth €250 million, and part of that is expected to be covered from the EU Innovations Funds.

INA said that despite the challenging business climate, it is continuing strategic projects and the transformation of the Sisak refinery complex into an industrial centre. One of the activities in Sisak would be to develop a biorefinery thanks to which the company could produce second-generation bioethanol from biomass along with producing green energy.

INA has conducted testing of a mix of biomass as part of the EU GRACE (Growing Advanced Industrial Crops on Marginal Lands for Biorefineries), which has produced good results for the production of second-generation bioethanol.

The president of INA’s management board, Sandor Fasimon, said that the project of developing a biorefinery is in accordance with the company’s business plans and proof of INA’s dedication to its “New Direction” programme.

The Sisak complex is important to INA’s business and all the activities we are taking are a precondition for making a final investment decision. Support from the EU and the Croatian government is a key precondition to finally realise this significant project for Croatia and INA which entirely fits into Europe’s Green Deal energy strategy, Fasimon underscored.

INA’s New Direction 2023 programme foresees concentrating oil production at the Rijeka Refinery and transforming the Sisak complex into an industrial centre. In addition to the biorefinery component, other alternative locations in Sisak include the production of bitumen, which should be operational in the first half of 2021 and followed by the production of lubricants for which a feasibility study is being conducted.

INA also plans a logistics centre and currently, a budget for the centre’s construction is being prepared as well as applying for a building permit for a solar electricity plant, the company said.

INA recalled that works at the Rijeka Refinery are also underway for the construction of a heavy residue refining unit worth €533.3 million.

In June a test run for a propane-propylene unit valued at €73.3 million was conducted, which is a valuable product in the petrochemical industry, INA said.