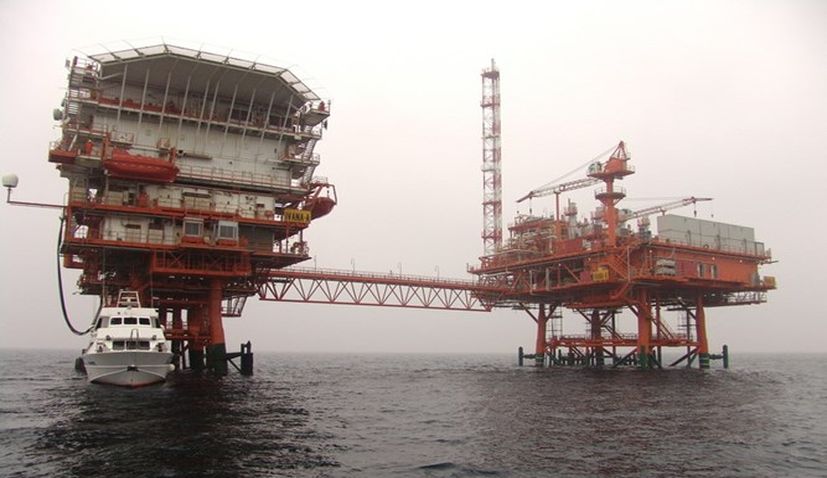 ZAGREB, Dec 8 (Hina) – The Croatian military Chief-Of-Staff said on Tuesday an aircraft joined in the search for INA’s Ivana D gas platform as soon as its disappearance in the northern Adriatic was reported but that it found nothing due to bad weather, adding that it was ready to resume the search if called.

Speaking to the press in Petrinja, Admiral Robert Hranj said the Coast Guard aircraft, which took off at dawn on Monday, did not notice any pollution at the search location 50 km northwest of Pula either.

He said bad weather, including strong winds, showers and huge waves, made it possible to reach the location only by air. He said no new flights were planned for today and that two Coast Guard vessels were ready to participate in the search if called.

“No human lives are in danger as the platform did not have a crew, so we will regulate the engagement of our forces accordingly,” the admiral said.

Pula Port Captain Dolores Brenko Skerjanc told Hina this morning the search for INA’s gas platform, which disappeared in a storm on Saturday morning, would resume as soon as the weather allowed.

The INA oil company said the weather still did not allow for a safe inspection of the offshore platform’s location and that a vessel would most likely sail there in the second half of the week.

INA said a robot diver would also be employed in the search and reiterated that the event with the platform would not damage the environment as the Emergency Shut Down system was activated on it.

Ivana D was last inspected in October and certified as safe, the company added.