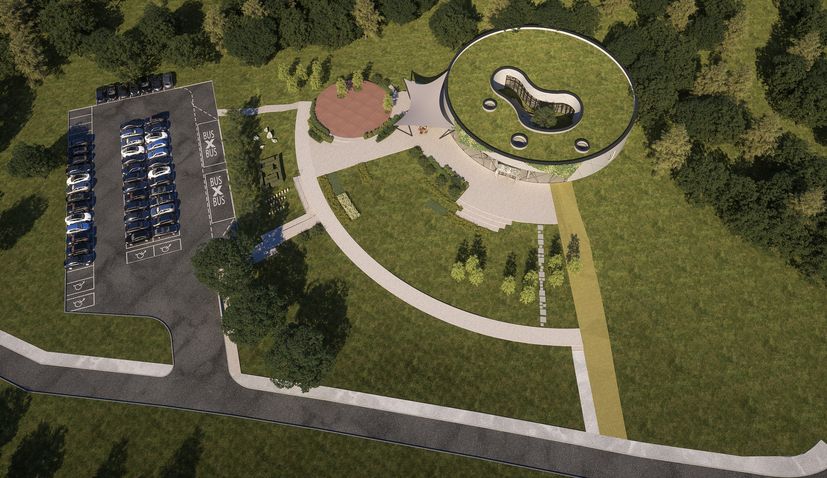 The Barać Caves are definitely the most famous attraction in Rakovica, just north of Plitvice Lakes in Croatia.

With big tourism potential, an investment has been made into the building on an impressive underground visitor centre – Speleon – Centre of Subterranean Heritage.

Today’s inaugural conference of the project in Rakovica titled “Promoting sustainable development of the significant landscape of Barać Caves” officially marked the beginning of work on the construction of  the underground heritage centre which will be located in Barać Caves in Rakovica.

The visitor centre is a circular building that extends to 1200 m², of which 850 m² is intended for a permanent exhibition that presents the natural and cultural heritage of the area through four themes – speleology, geology, archeology and paleontology. 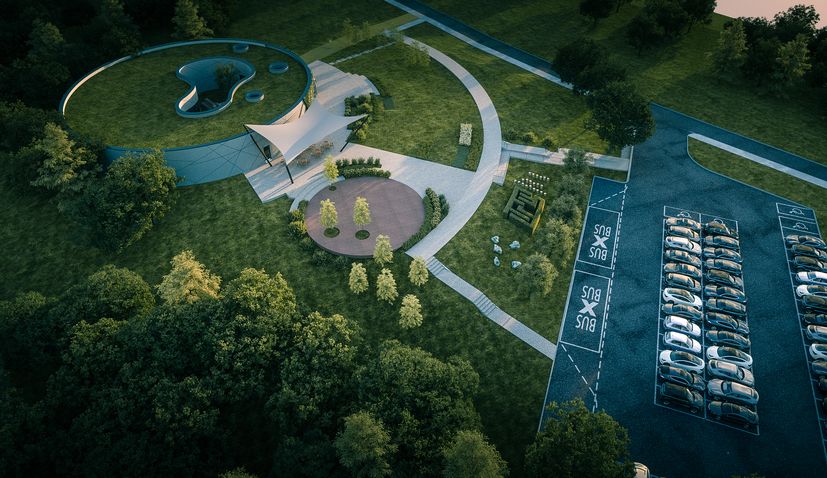 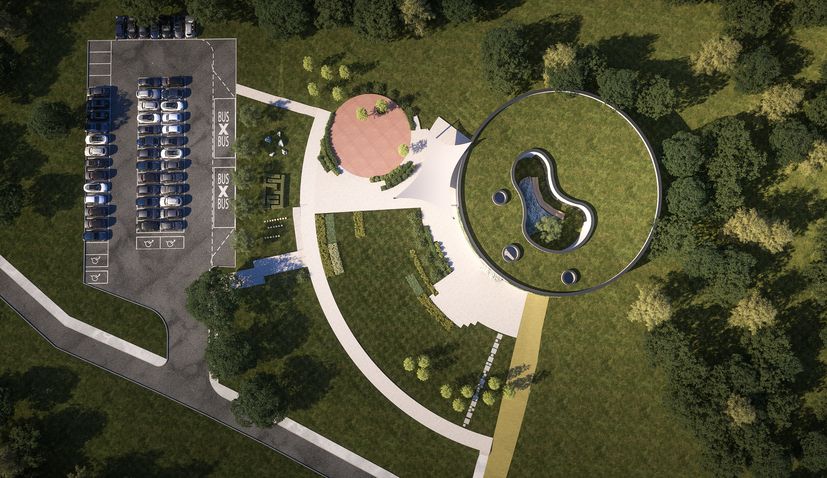 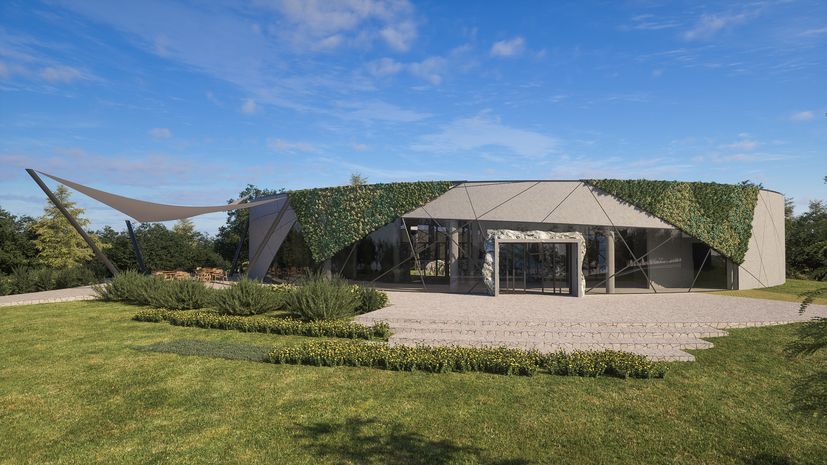 The entrance is designed in the shape of a large glass rock, imitating the ‘opening’ of the cave entrance. The entire exhibition is accompanied by a series of modern, multimedia models of interpretation such as scale models, LCD screens, smart-glass, replicas, animations, multitouch screens, sensory chambers and an atrium with hyperrealistic replicas of animals. 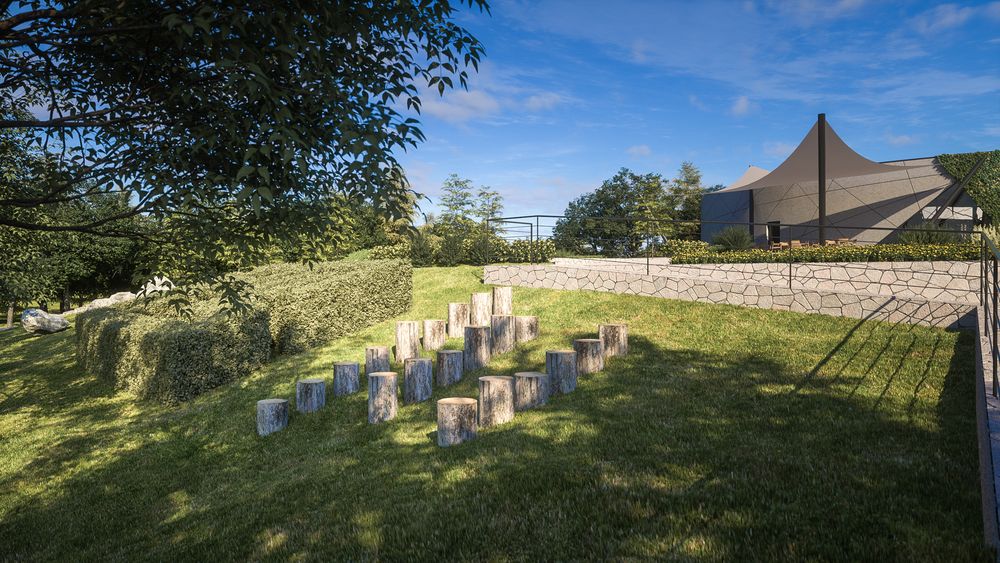 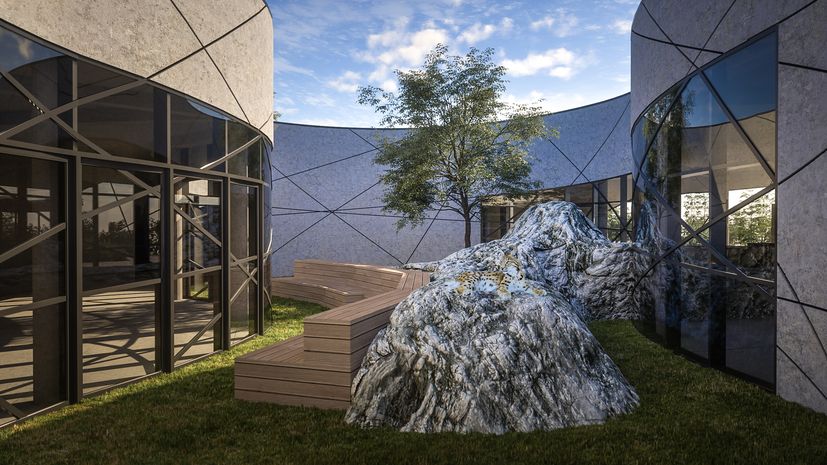 In addition to the permanent exhibition, the visitor centre also contains a multifunctional hall, a show room, a children ‘s playroom, a speleo – documentation library, catering facilities, a souvenir shop, a depot and a parking lot. 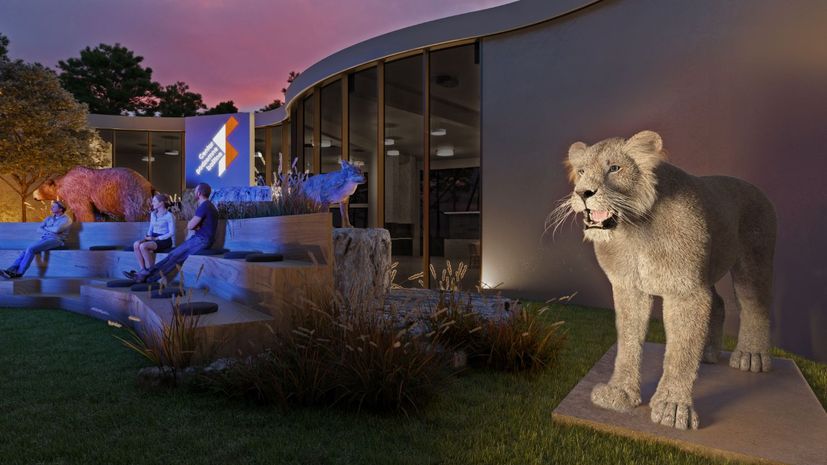 The construction of Speleon is the most important activity within the project implemented by the Public Institution Barać Caves funded by the European Union from the European Cohesion Fund, within the Operational Program Competitiveness and Cohesion 2014-2020.

Director of the Public Institution Barać Caves and project manager Tihana Oštrina, who signed the contact with contractor Nikola Špelić from Slunj construction firm Špelić, pointed out that the project will directly contribute to increasing the number of visitors to the destination, educating locals and visitors about natural heritage and increasing the tourist visibility of Rakovica as a natural heritage destination. 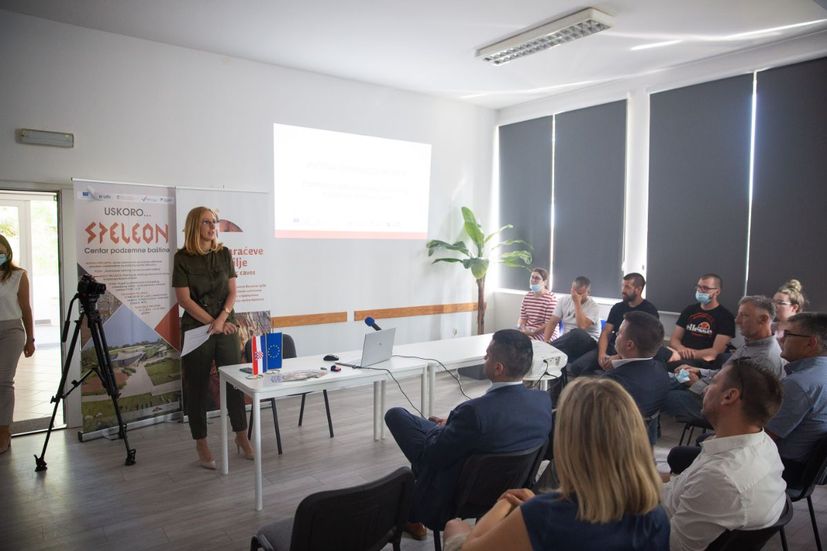 “Such projects leave a big mark and finally put into operation some of our most beautiful and most valuable resources, and that is natural heritage. We who manage protected areas have a great responsibility to put resources in the function of sustainable development and be a generator of new jobs and economic activities,”said Oštrina.

What especially contributes to the attractiveness are the sensory chambers, where visitors will be able to experience the underworld with all their senses. 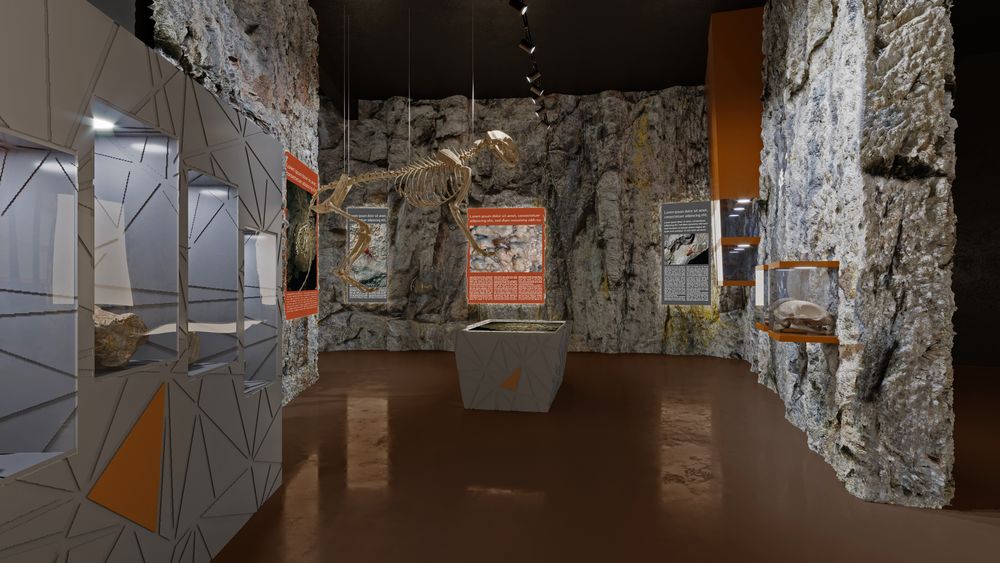 In the main hall, a documentary film will be presented that will summarise the environment and the typical ambience of the Ice Age in the area of Barać’s Caves. The presentation will include a convincing animation of all animals found at the site, in a way that will first show the Earth, then Europe, then Croatia during the ice age, and the animation will present the appearance of the environment characteristic of the period. A special attraction will be located in the central part of the building where an outdoor exhibition will be set up, ie an atrium with replicas of animals and plants from the Ice Age. 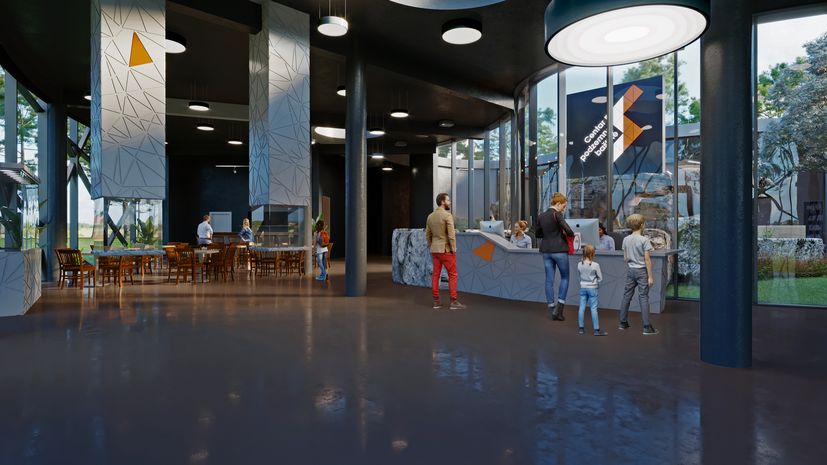 The Speleon visitor centre is an opportunity for a more comprehensive development of the Rakovica area and additional valorisation of the Barać Caves site as an attractive natural pearl in the continental part of Croatia.

After the opening of the centre, more jobs will be created at the Barać Caves Public Institution and the caves are expected to attract a large number of new visitors. The centre will be open for visits throughout the year, will contribute to the expansion of the offer, disperse visitors and extend the stay of visitors in the destination. 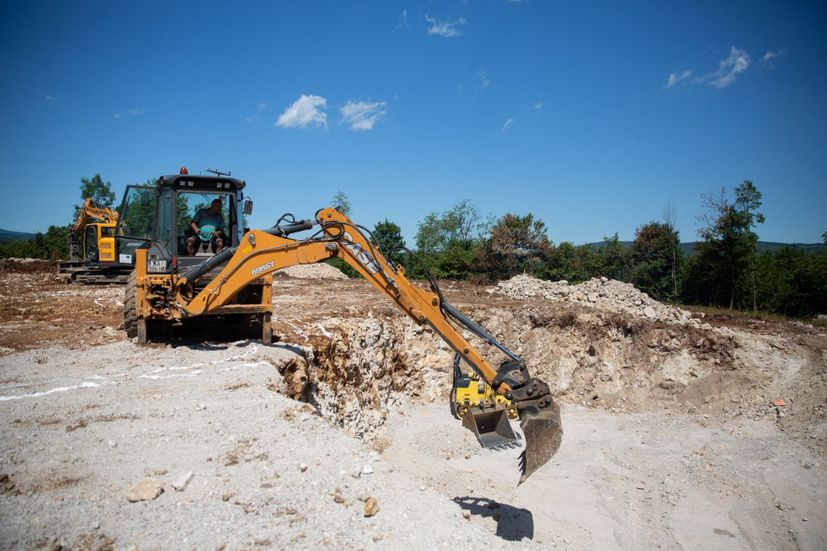 The value of the investment is close to HRK 20 million + VAT, of which the grant amounts to almost HRK 17 million (aid intensity is 85%).

Completion of all project activities and opening are planned by the end of 2022.