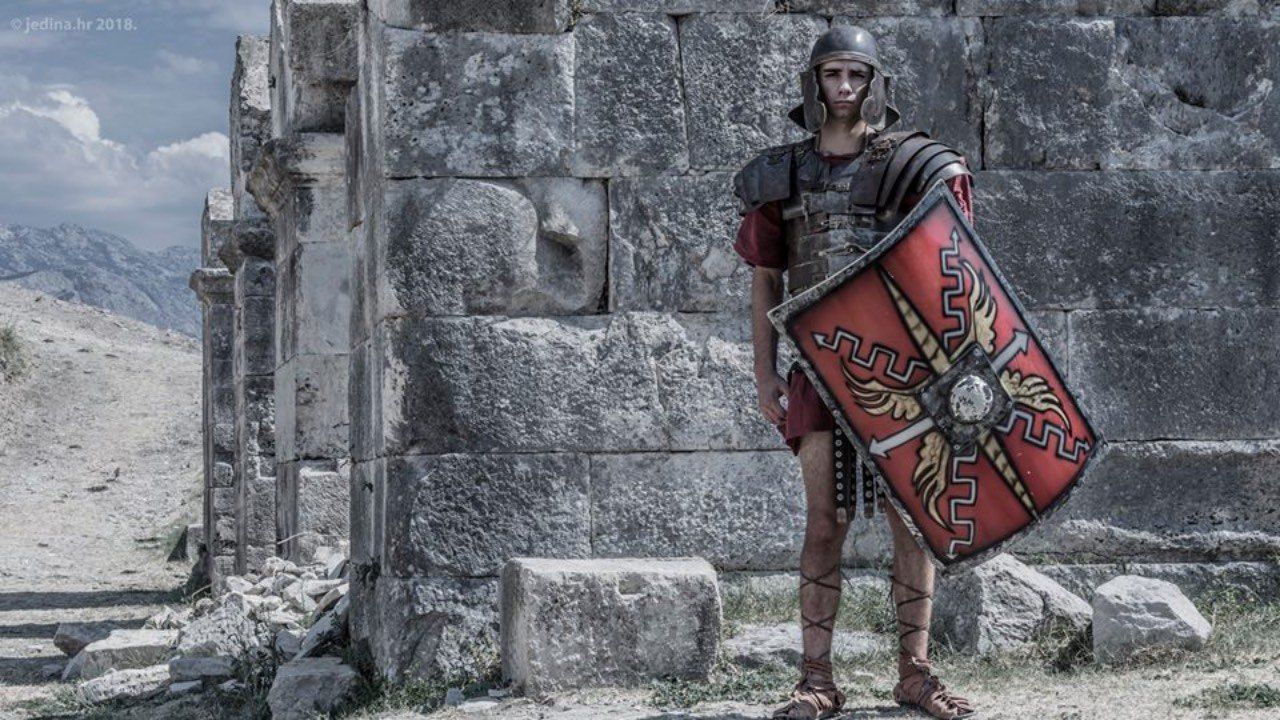 Solin is a small Croatian town with a wealth of cultural heritage. It is located just outside of Split on the Jadro river.

Solin developed on the location of the ancient city of Salona which was the capital of the Roman province of Dalmatia and the birthplace of Emperor Diocletian.

The town is home to the largest archaeological site in Croatia, surrounded by gorgeous gates, temples, and an amphitheater. Many other historical locations can be found in Solin.

A new promo video, titled “Salona Aeterna’, was presented on Friday. Besides the natural beauty, history and sites of Solin being showcased, the promo video features some of the town’s successful sportspeople, inventors and young entrepreneurs.