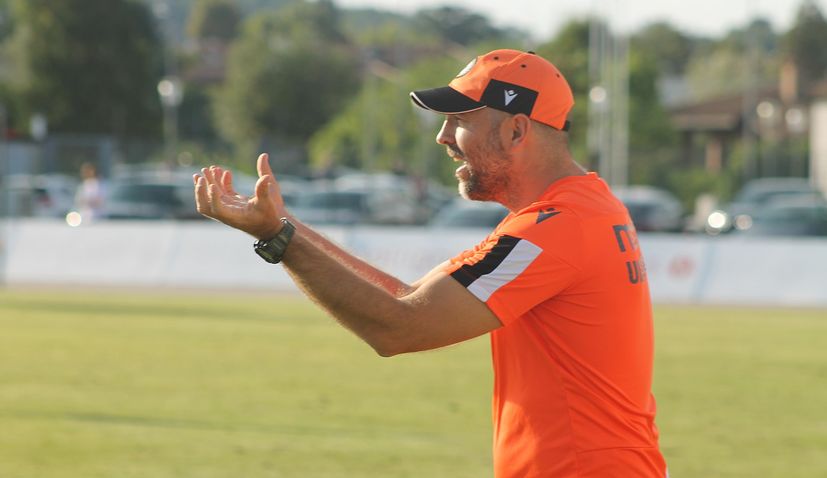 SPLIT, 21 August 2020 – Igor Tudor (42) is no longer the coach of Croatian club Hajduk Split after accepting a job at Juventus, Hajduk.hr confirmed on Friday.

Tudor, who spent much of his playing career at Hajduk Split and Italian club Juventus, joins Andrea Pirlo at Juventus and will be one of his assistants.

The former Croatian international spent 8 years as a player at Juventus between 1998 and 2007. During his time at the club, he won two Serie A titles, two Italian Supercups, a Serie B title, and a UEFA Intertoto Cup, also reaching the final of the 2001–02 Coppa Italia and 2002–03 Champions League.

Tudor also spent time coaching at PAOK in Greece, Karabükspor and Galatasaray in Turkey and at Udinese in Italy.