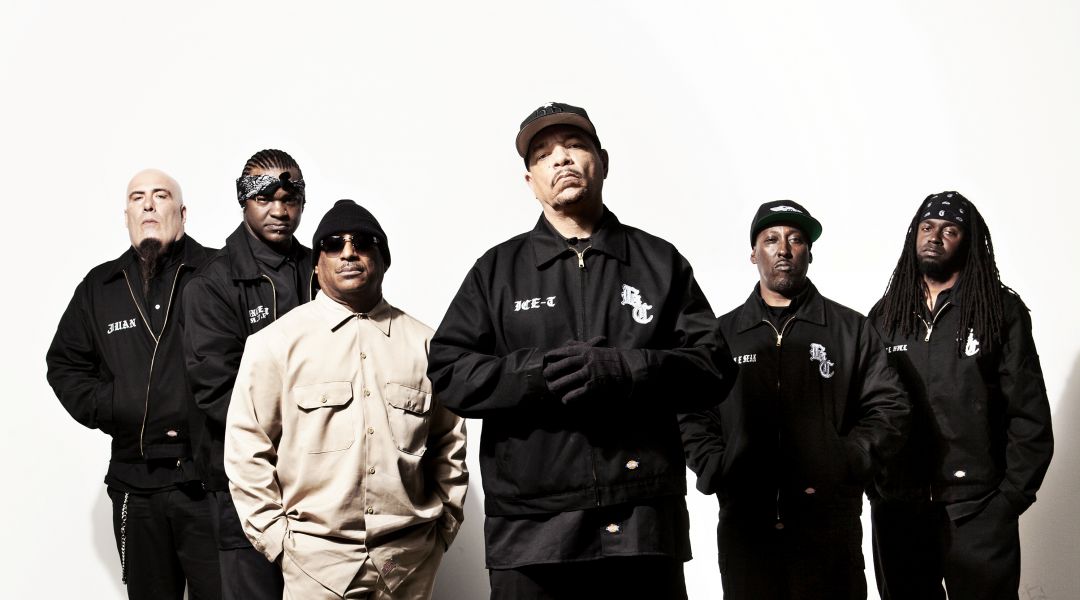 American rapper, songwriter and actor Ice-T is coming to perform in the Croatian capital with his heavy metal band Body Count.

Ice-T and Body Count will perform at Boćarski Dom in Zagreb on 19 June 2018. The concert was due to be held at Tvornica Kulture but due to demand, the gig was moved to a bigger venue. Around 400 tickets are remaining. 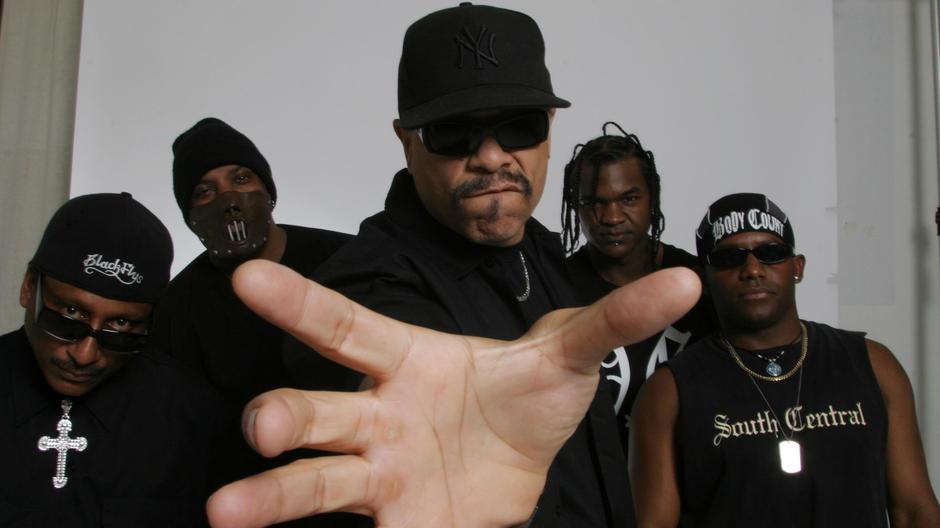 Ice-T and Body Count are touring Europe performing music from their current album ‘Bloodlust’. They will play 25 concerts all over Europe, including in Germany, UK and the Netherlands. 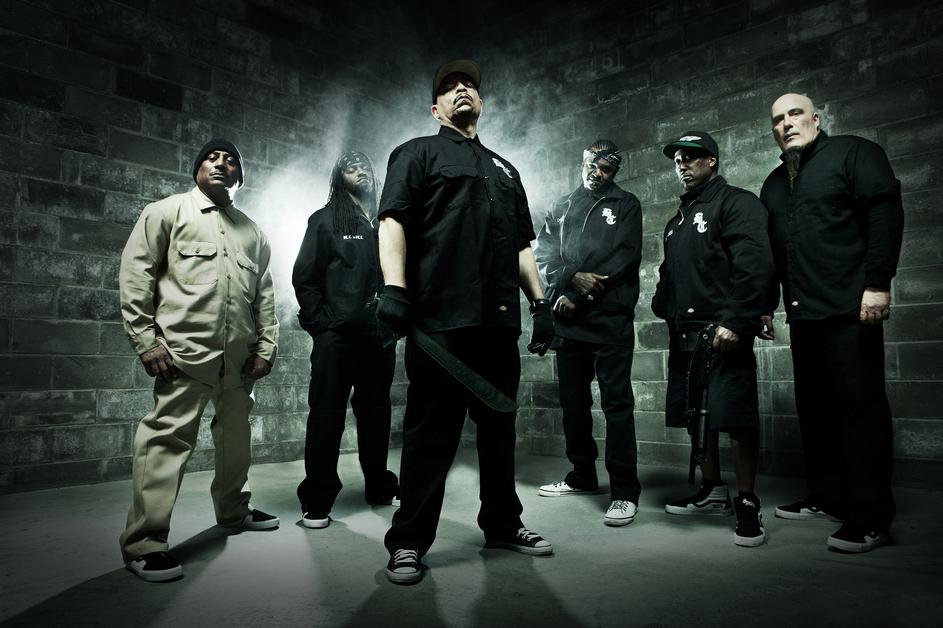 Tickets for their Zagreb gig can be purchased here.