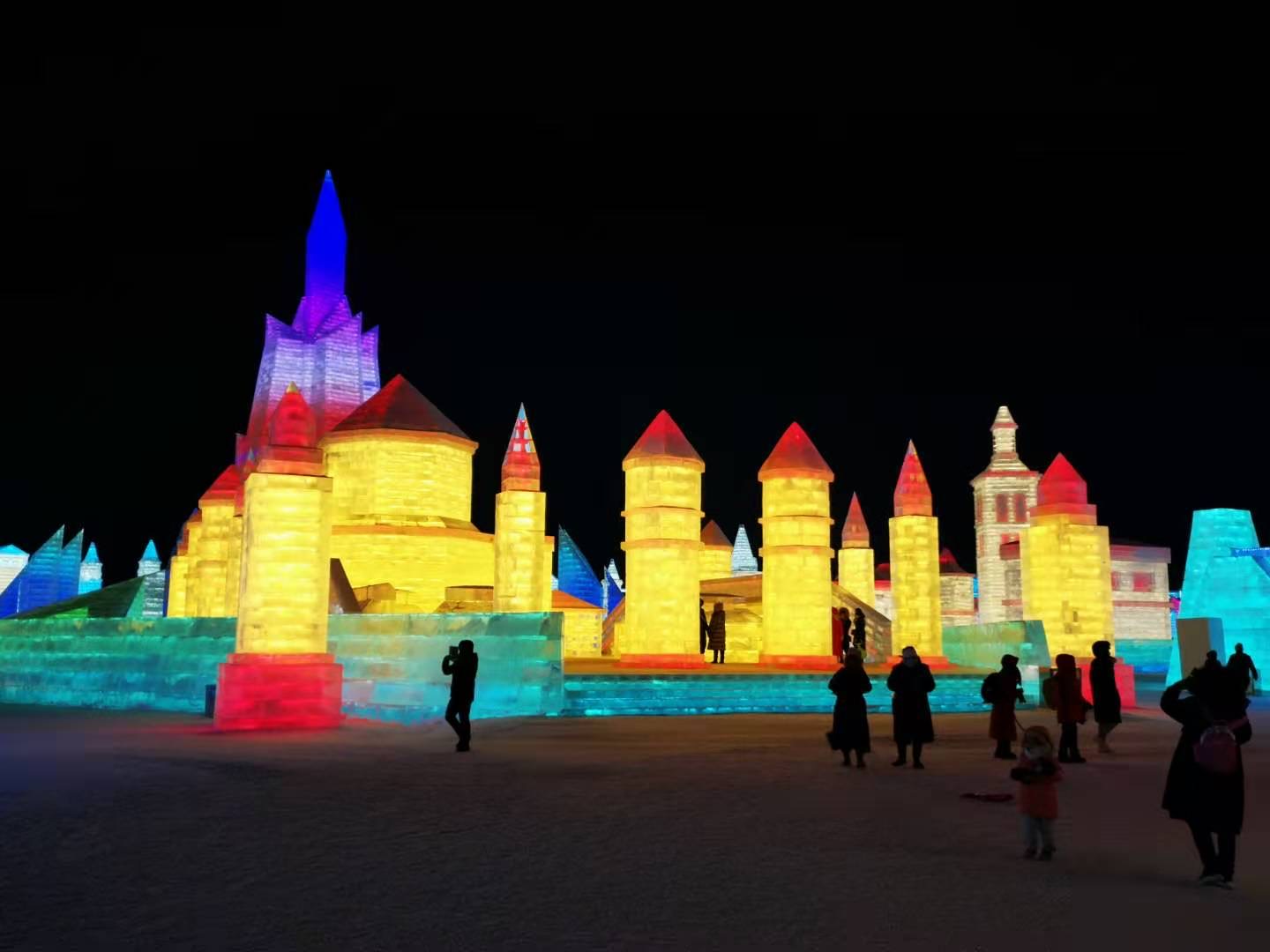 An ice sculpture representing Croatia was exhibited for the first time at the world’s largest and most famous snow and ice festival, the Croatian National Tourist Board said on Friday.

An ice sculpture of Split’s Diocletian’s Palace is one of the star attractions at the Harbin International Ice and Snow festival in northern China, said Franka Gulin, director of the Croatian National Tourist Board in China.

“During the construction of the ice palace of Emperor Diocletian, the organisers positioned this valuable cultural monument in the very centre of the exhibition, presenting the palace as one of the few legacies of the Roman Empire that still lives with its inhabitants. This is a great opportunity to promote Croatia on the Chinese market because it is an extremely popular and unique world event,” said Gulin, who, together with Croatian Ambassador to China Dario Mihelin and Director of the Croatian Chamber of Commerce Drazen Holmik, participated in the very opening of the festival. 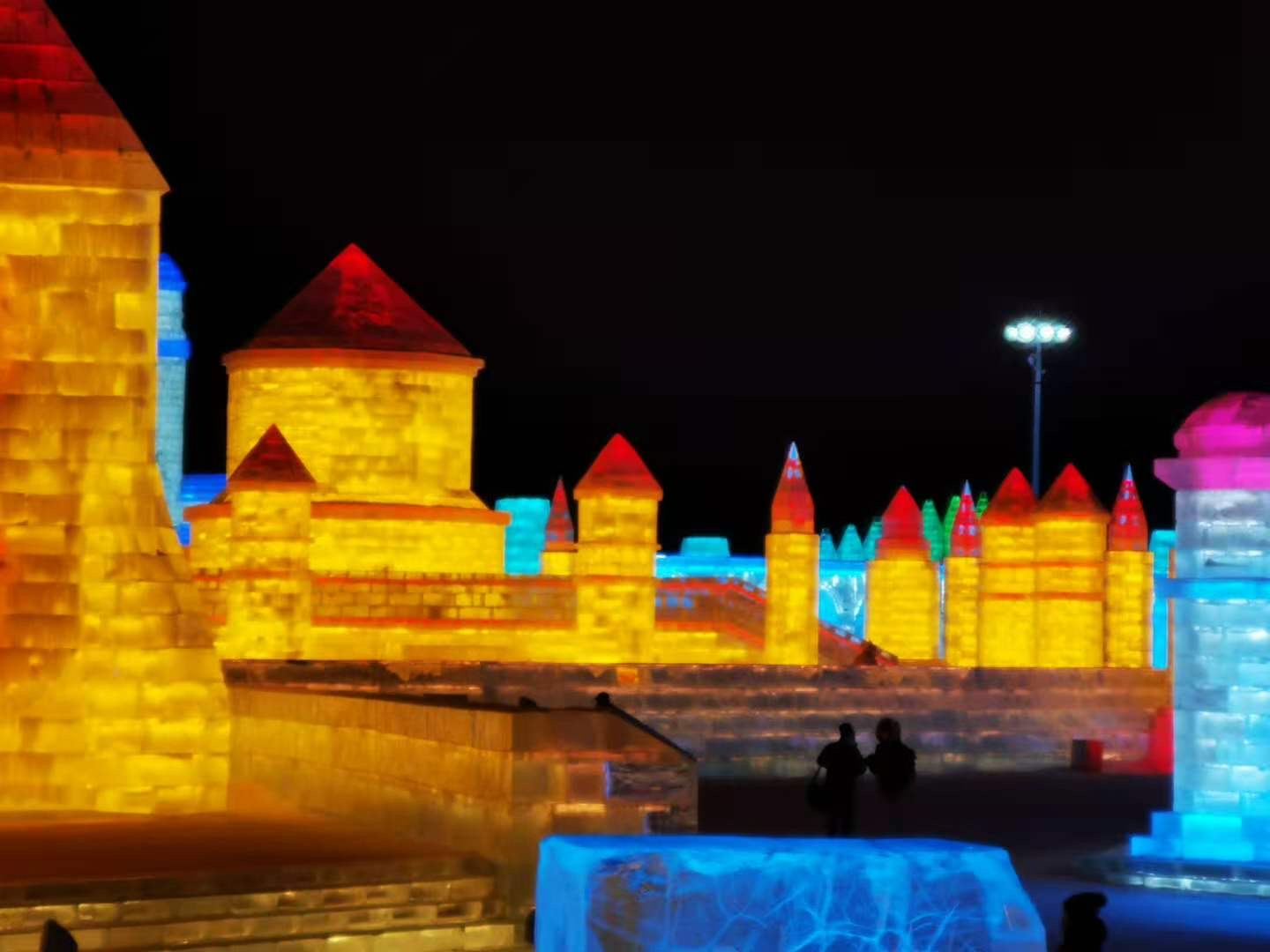 The theme of this year’s 22nd Snow and Ice Festival, which will last until the end of February, is the heritage of all 18 participants in the Cooperation between the countries of Central and Eastern Europe and the People’s Republic of China.

The festival itself consists of two main exhibition parts, namely the Sun Island recreational part along the Songhua River where giant snow sculptures are exhibited and the Ice and Snow World part which is open only in the afternoon and at night with special lighting exhibits. The sculptures are the size of buildings and are made from blocks of ice taken from the Songhua River which is a very specific technique that requires great preparation. 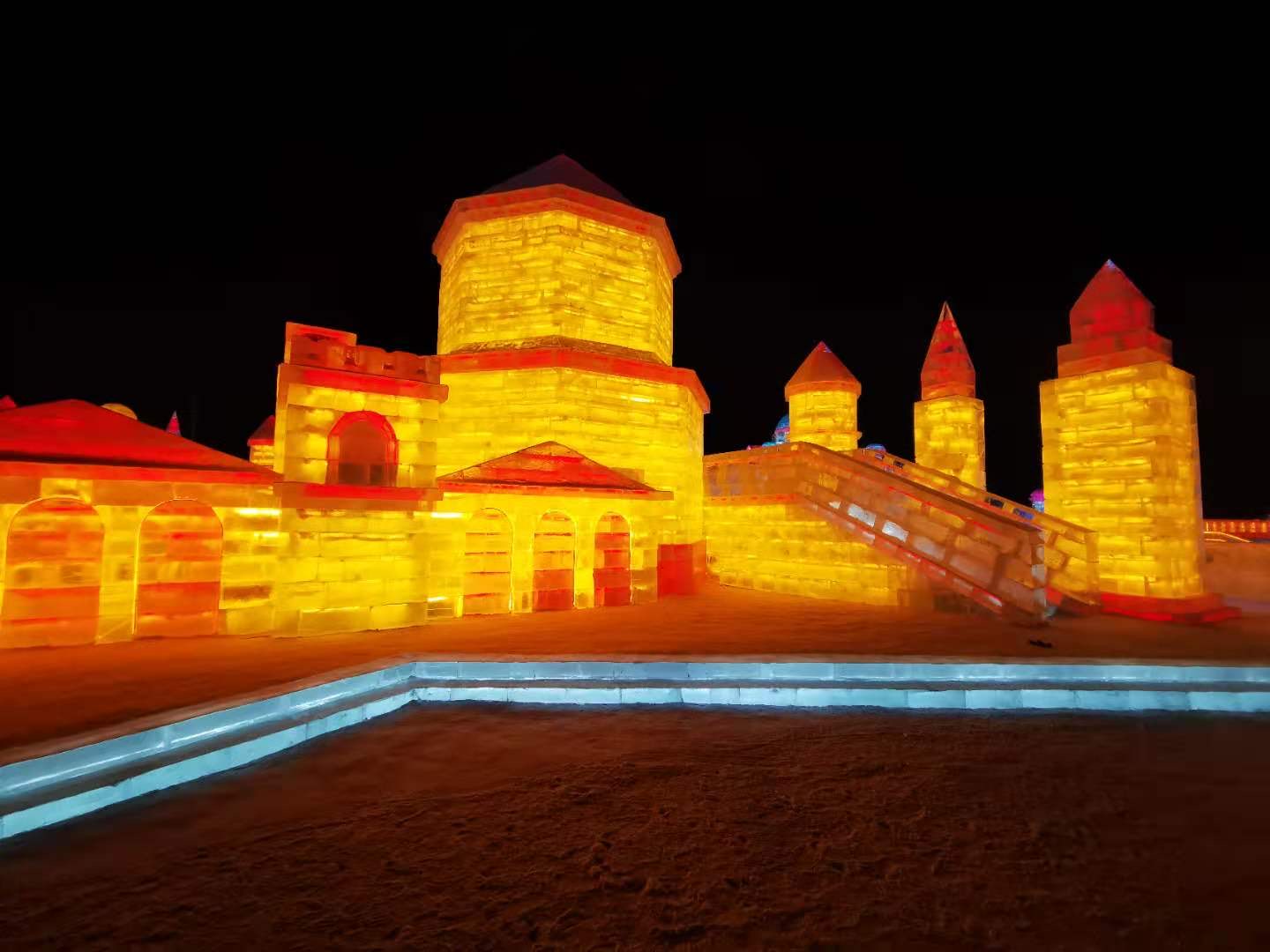 The Harbin Ice and Snow Festival has been held annually since 1963 in the northern Chinese city of Harbin in Heilongjiang Province, and today is the largest and most visited snow and ice festival in the world, attracting more than 18 million visitors annually. 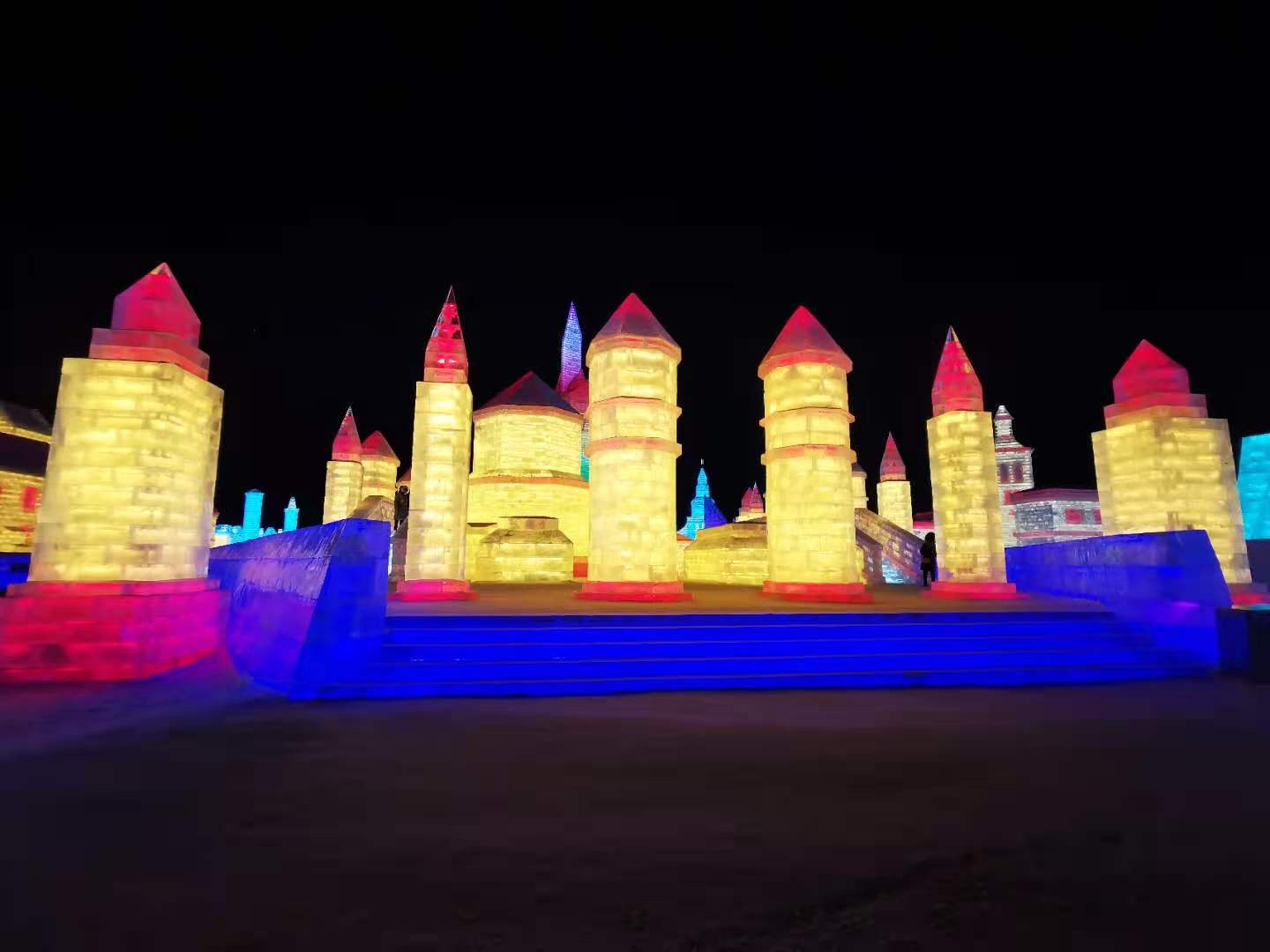 The first participants in the festival were initially only Chinese, but the festival soon turned into a major international competition in the making of ice and snow sculptures. Harbin is a city with a strong Russian and Eastern European influence when it comes to culture and architecture, and during the winter it is affected by the cold Siberian front with average winter temperatures of -25 degrees Celsius.