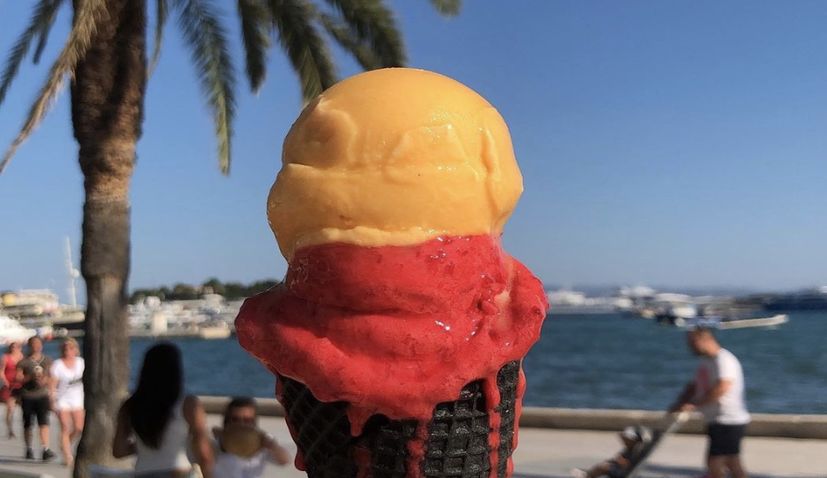 A popular ice-cream parlour in the Croatian city of Split selling Italian-style gelato has released a new flavour it claims to be a first in Croatia and in the world.

You can find bizarre flavours of ice cream all over the globe, but Gelateria “Bili san” located in the centre of Split, have come out with their own unique new flavour.

“We checked, it’s not on any of the many lists of the world’s craziest ice cream flavours, not even in Tokyo that offer cuttlefish, squid, octopus and cow’s tongue ice cream, or in New York, San Francisco and Portland where you can get oyster, beet, turkey and pizza flavoured ice creams,” writes Slobodna Dalmacija, who found out the motivation behind the new flavour from “Bili san”.

“Our young master wanted to create a flavour that no one else in the world has and he invented the formula for chicken ice cream himself. The taste is interesting, it is a bit salty,” they revealed.

“Bili san” says that the reaction from those who have tried the chicken ice cream has been varied with some saying it is phenomenal, others saying it is ‘ok’, whilst some admit they will not try it.