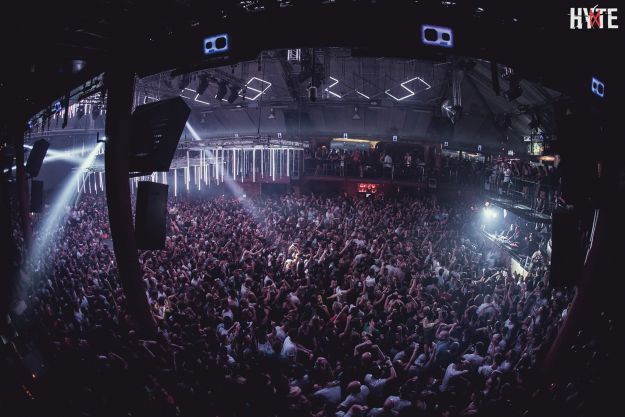 After being held in some of the world’s most famous spots such as Ibiza, Berlin, New York, Amsterdam and Barcelona, HYTE will be held in the Croatian coastal city of Zadar next month…

The party gets started on the Friday and Saturday at Kolovare Beach from 15:00 pm, with the club after party going in until 6:00 am. Kolovare Beach lies in the heart of the historical centre of Zadar, with stunning panoramic views of the Croatian sunset providing the perfect backdrop for the sun-soaked open air. 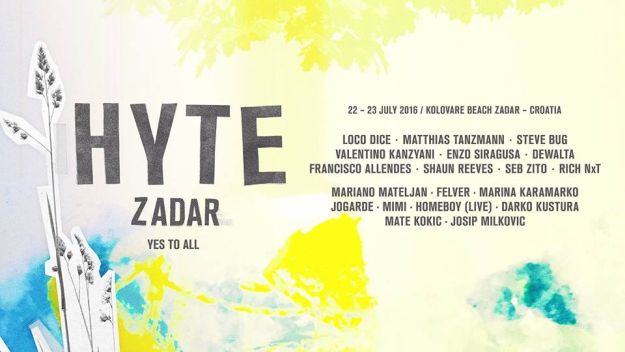 In 2016 Zadar is awarded the title of Best European Destination – rich with archaeological monuments and ancient architecture it is one of the countries most significant historical treasures.