More and more international cuisine has become accessible in the Croatian capital Zagreb in recent times and now the first bistro serving traditional cuisine from Denmark has opened its doors.

Apart from those Danish classics, options on the menu also include Danish toast and Hygge omlet for breakfast, and Copenhagen potato sandwich with remoulade and rump steak in Bearnaise sauces with fries as lunch options.

Ableskiver, which are Danish pancake balls with homemade jam, is the dessert specialty on the menu.

Hygge has been opened by Denmark native David Juul who is living in Zagreb with his Croatian wife.

Juul, who has a background in operating restaurants, bars, food trucks and hotels in Denmark, London, Bordeaux in France and Kristiansand in Norway, says Danish food is not only very healthy and rustic in its appearance, but the cooking behind it is demanding in all aspects and takes hours to prepare.

“Everything is cooked from fresh – seafood, pork belly with crispy bacon and warmed cabbage, to roast beef, sauces and dips. Denmark is a huge vegetable and salad consumer, as both must accompany every dish. Variety of choices are an absolute must, and beef, pork, fish and veggies are always a part of the menu options on a Danish lunch table,” he tells us. 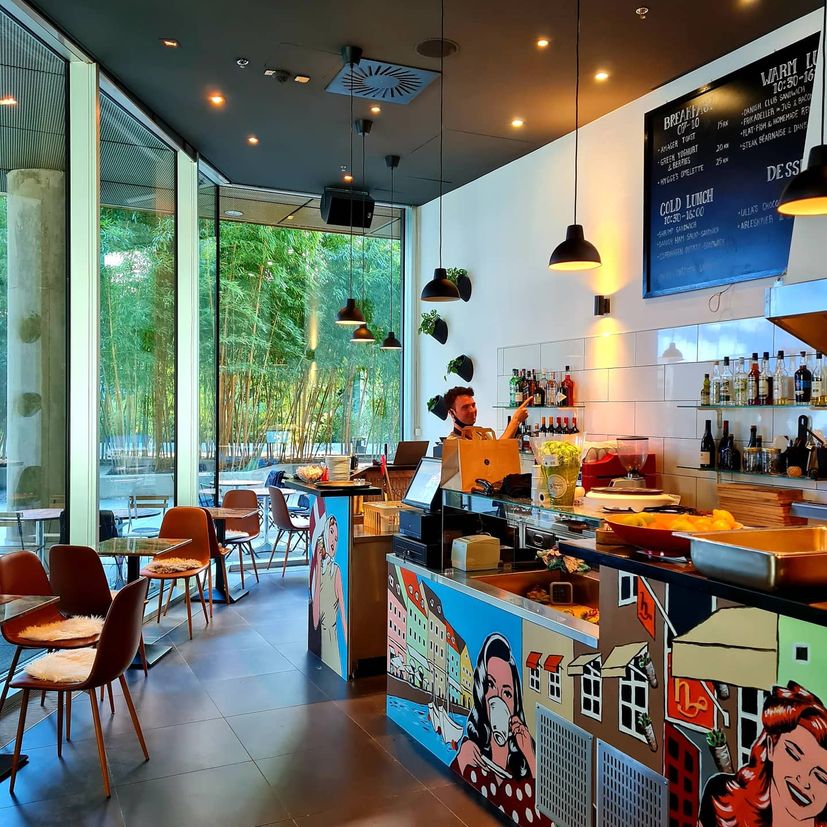 Educated at the IHTTI School of Hotel Management in Neufchâtel, Switzerland, Juul says that, just like Croatians, the Danish too like their ‘rakija’.

“We just call it snaps. Snaps are generally made from potatoes and plants, like Porse, but many times, snaps are made with additional infusions with herbs such as dill, anise and other delicacies from nature.”

“Danish cuisine has a great deal of attention to it momentary worldwide with restaurants such as Noma, which has won the price of world’s best restaurant 4 times in recent years; and simultaneously having Rasmus Koefod, who is the world’s best chef. Food writers as well as chefs are leaning onto the Danish food scene for inspirations for those very reasons,” Juul adds.

Lastly, we had to ask about the name.

“Hygge is a hard word to pronounce, but it sums up Danish culture pretty well. Even though a whole book was written on that word alone in recent times, if one has to sum up what it means in a few short words, it would be like something like: Taking pleasure in the presence and remember to include all you love and hold dear to you. Let the absence of anything take over and just let go.” 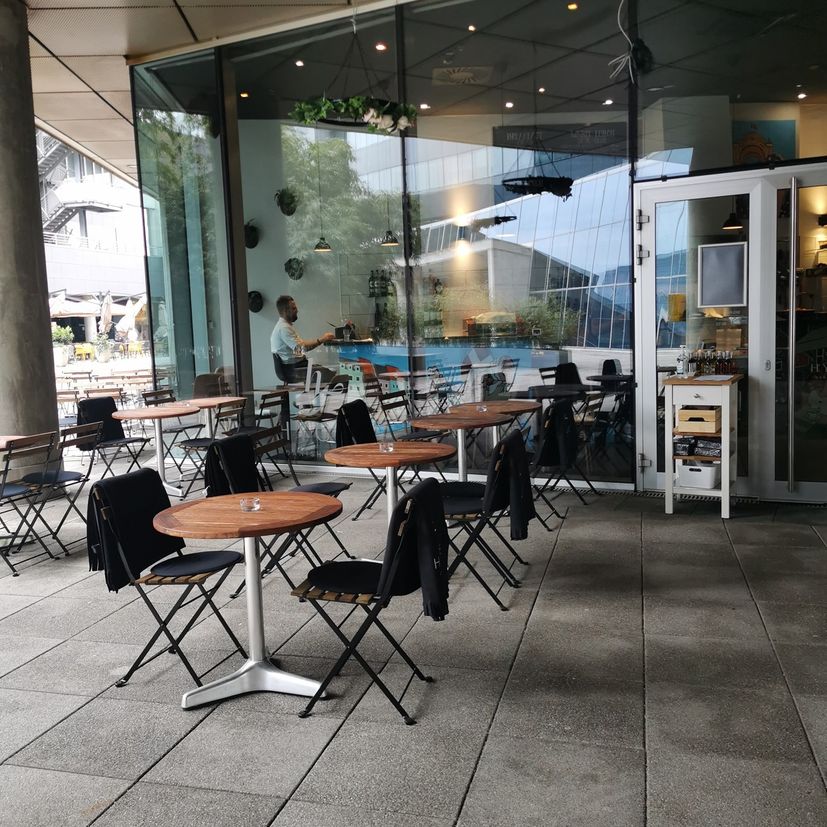