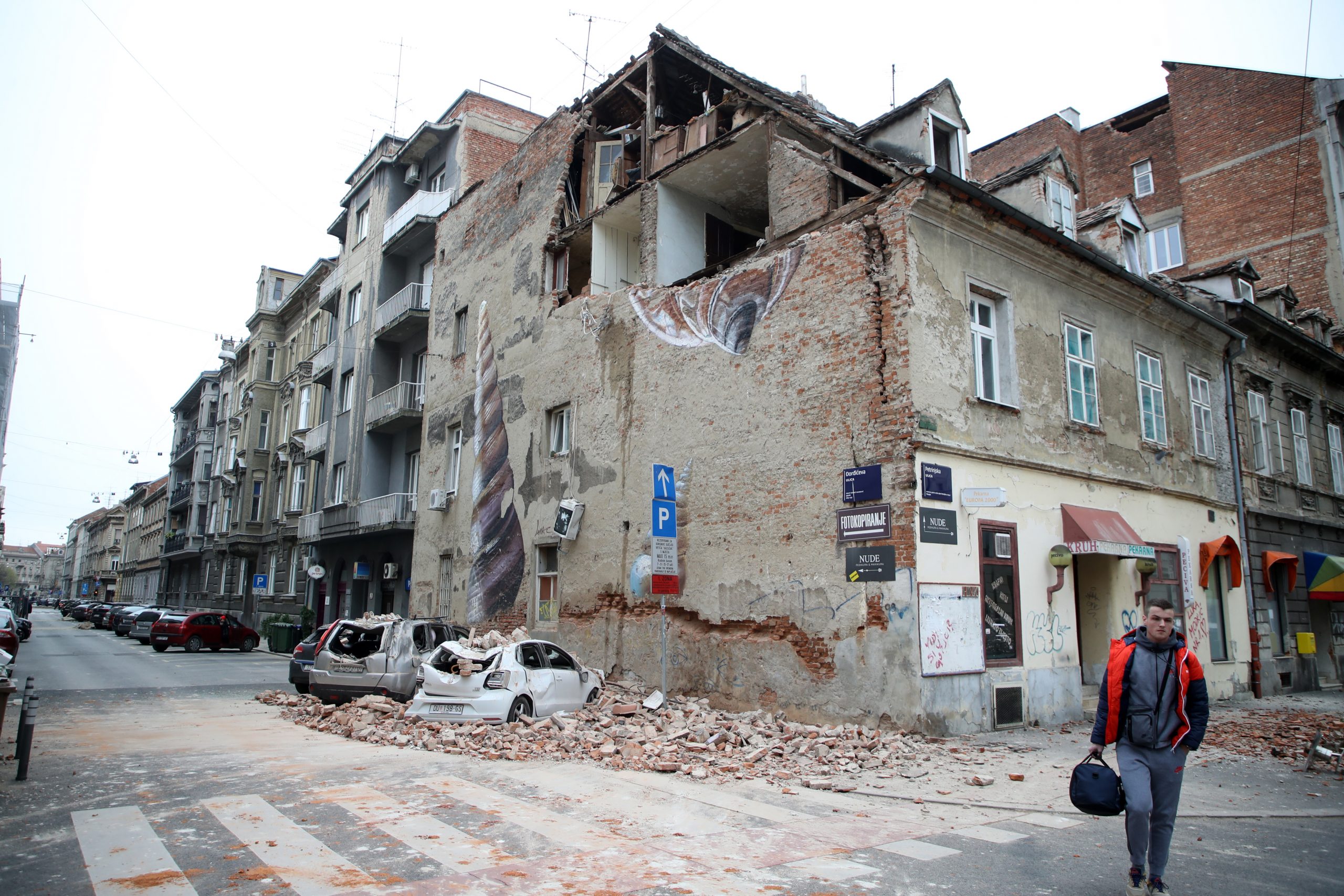 ZAGREB, March 23 (Hina) – Prime Minister Viktor Orban has sent a letter to his Croatian counterpart Andrej Plenkovic in which he expresses solidarity and offers assistance to the Croatians after a 5.5-strong quake rocked Zagreb and its surroundings on Sunday morning.

Prime Minister Orban expressed his condolences and offered help to Croatia, which was hit by an earthquake on Sunday morning, the prime minister’s press chief told MTI.

“In his letter to Croatian Prime Minister Andrej Plenkovic, Orban said he was ‘saddened’ by the reports on the natural disaster, which caused damage and injuries in and around Zagreb.

“I believe that in these trying times it is important for the nations of Central Europe to express their solidarity with one another in every possible way. On behalf of the Hungarian people, I would like to express my sympathy and offer the assistance of Hungary,” Bertalan Havasi cited Orban as saying.

The MTI reported that Hungarian Foreign Minister Peter Szijjarto offered his condolences to those injured, and wished them a speedy recovery in a Facebook post. Croatia can count on Hungary’s help in the reconstruction, he said.

House Speaker Laszlo Kover sent a telegram to his Croatian counterpart Gordan Jandrokovic, expressing his sympathies to Croatians who “had to face this fearful natural disaster while living through an epidemic emergency”. Hungary is ready to provide help to Croatia at this challenging time, the speaker said.

The aid, including ten tents that can accommodate 80 persons, as well as 60 beds, as many sleeping bags and 20 heaters, will be dispatched on Sunday evening. It is Slovenia’s contribution to Croatia’s appeal for help via the European civil protection mechanism.

Several Slovenian government ministers have expressed their solidarity and readiness to help, including Prime Minister Janez Jansa, who spoke on the phone with Croatian Prime Minister Andrej Plenkovic in the morning, and President Borut Pahor.