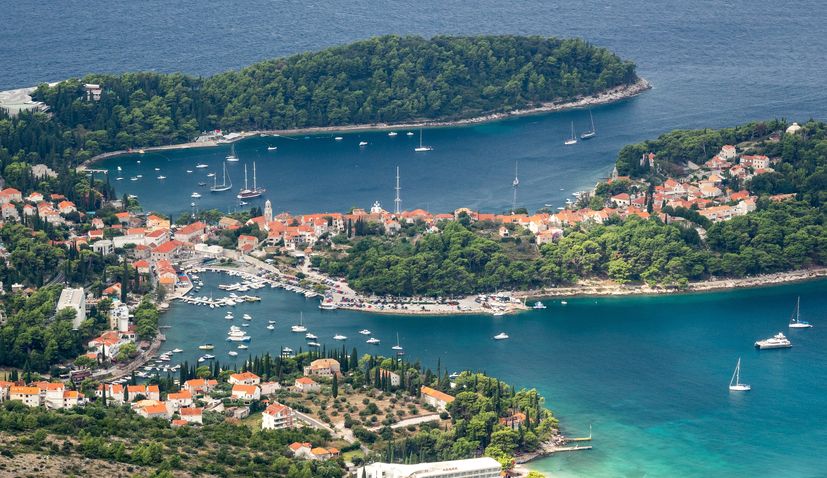 ZAGREB, 18 January (Hina) – The Croatian Tourism Board (HTZ) will be conducting a new promotional campaign on social networks in 15 markets until the middle of February.

The purpose of the campaign is to maintain Croatia’s visibility and presence on its most important tourism-generating markets by presenting its less explored destinations and suggestions for potential visitors and by encouraging them to create their own wish lists of destinations and experiences they want to gain in Croatia once normal travel conditions are restored, said HTZ director Kristjan Stanicic.