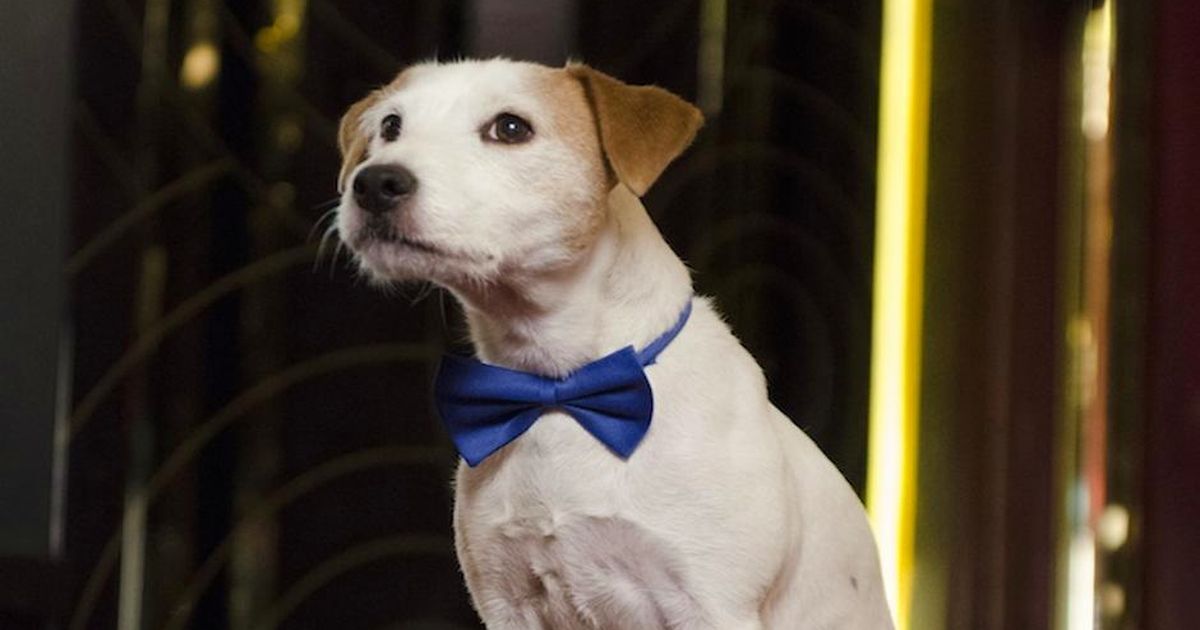 Cheeky will star in the opera ‘Kein Licht’ which opens in the capital on Tuesday 7 November.

French composer Philippe Manoury wanted a dog capable of luring high and low tones, and Cheeky was the obvious choice. 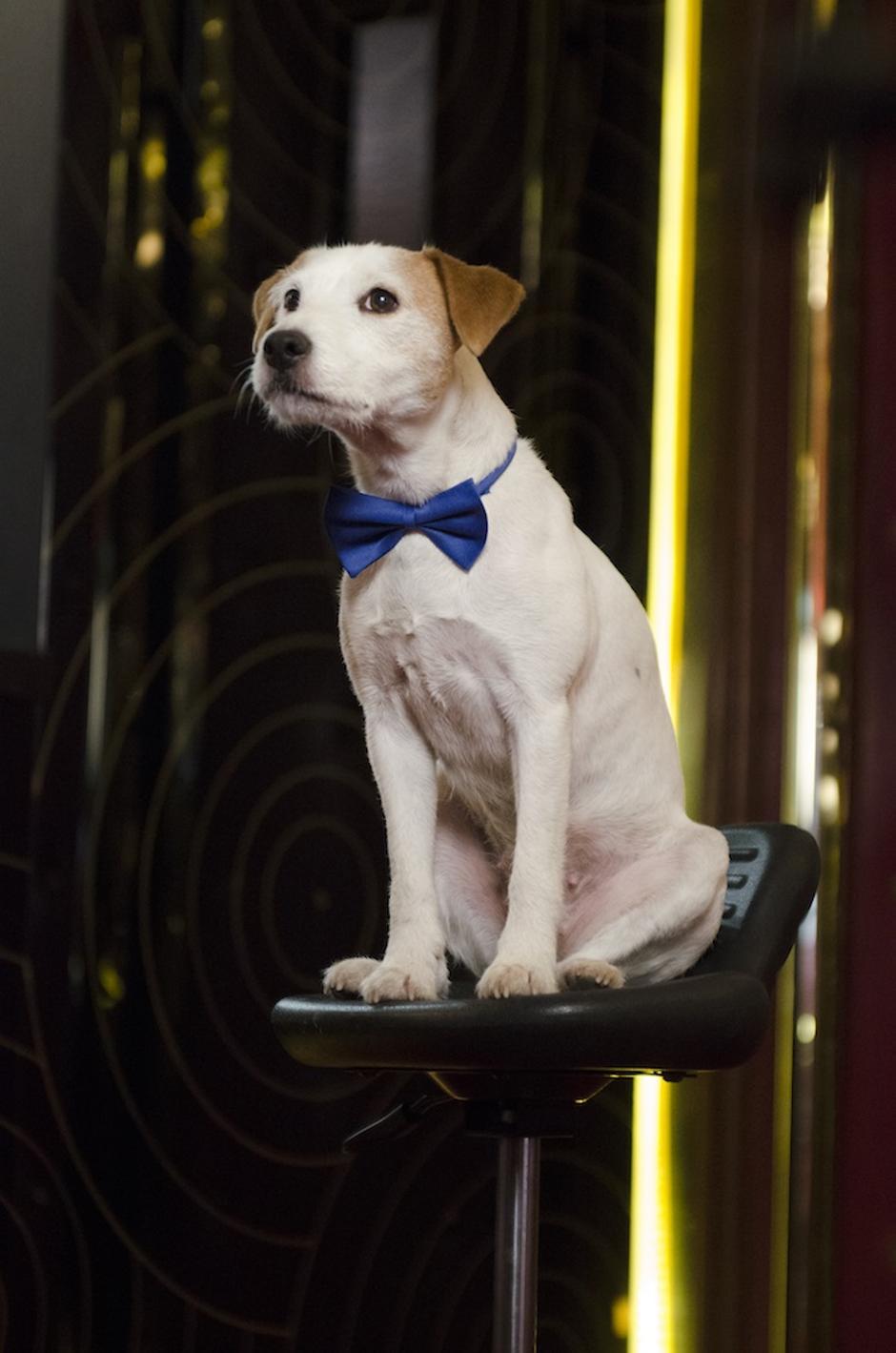 The cute four-legged dog has over 50 acting appearances on TV under her belt already, staring in a number of commercials and music videos.

“She is very intelligent and has no nerves as she thinks we are playing,” her trainer Karina Laproye Johansen told 24sata. 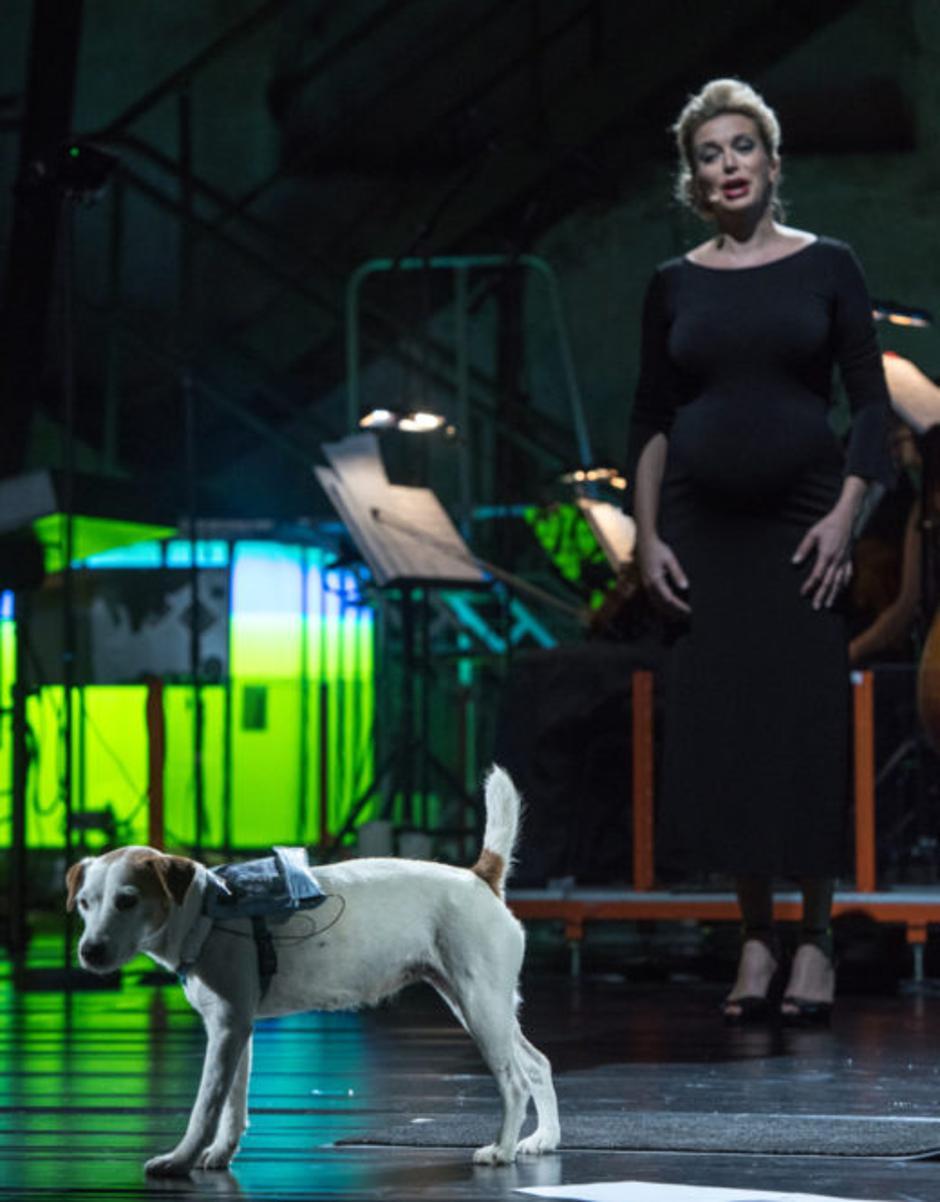 The opera goes beyond the Fukushima tragedy; it is a global, metaphorical reflection on individual and collective responsibility for political and environmental issues, and humans’ relationship with technology. In this case, it is about the dangers of using nuclear power.

More details about the opera in Zagreb here.