Harris, best known for starring roles as Doogie Howser, M.D. and as Barney Stinson on How I Met Your Mother, arrived on the island of Hvar where he took in some of the island sites last night.

Daily Slobodna Dalmacija reports that Harris, in the company of Hvar Mayor Riki Novak, visited the famous Hvar Theatre, which is the oldest public theatre in Europe having opened first in 1612, and was fascinated with what he saw.

Harris, who is on Hvar with spouse Davis Burtka (44) and their two children, was being hosted by Sanela Diana Jenkins. 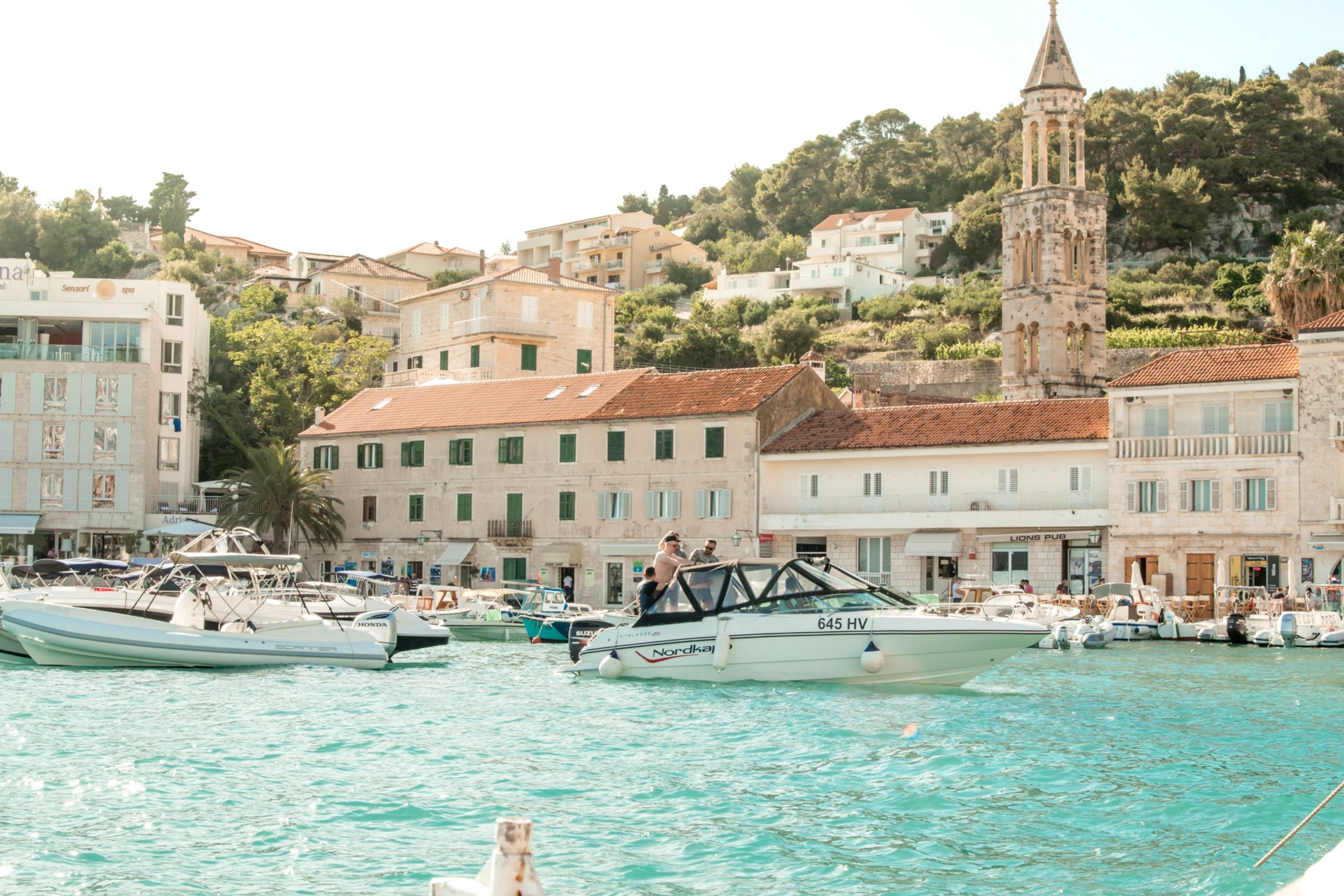 Harris was named one of Time magazine’s 100 Most Influential People in 2010.