POŽEGA, 6 February 2020 – 16 million years ago, Papuk mountain in Croatia’s Slavonian region was an island in the Pannonian Sea where rhinos and an extinct shark species today roamed around.

Numerous fossils of formerly living organisms, mostly marine animals, testify to the ancient past of this “Slavonian archipelago” and now a new attraction, the House of the Pannonian Sea, is the newest addition to the Papuk Nature Park.

The new visitor-education centre was opened at the end of 2019 and is part of the already existing visitor center in Velika. The 158 m2 space includes, in addition to the exhibition halls, multifunctional classrooms for interactive lectures, a gift shop and an outdoor classroom. Around 5 million kunas has been invested in the renovation and equipping of the new House of the Pannonian Sea and is an important part of the project “GeoStories – UNESCO Geopark”, which is co-financed by the Ministry of Regional Development and EU Funds.

In addition to the House of the Pannonian Sea, the project also purchased electric and mountain bikes for rent in Velika and Jankovac Forest Park, an adrenaline park was built in Velika last year, and the first eco-park Duboka was opened three years ago, powered by solar panels and which has its own recycling yard and biological water purifier. Thus, the County of Požega-Slavonia has become a top destination for anyone environmentally conscious tourists, hikers, and recreationists. 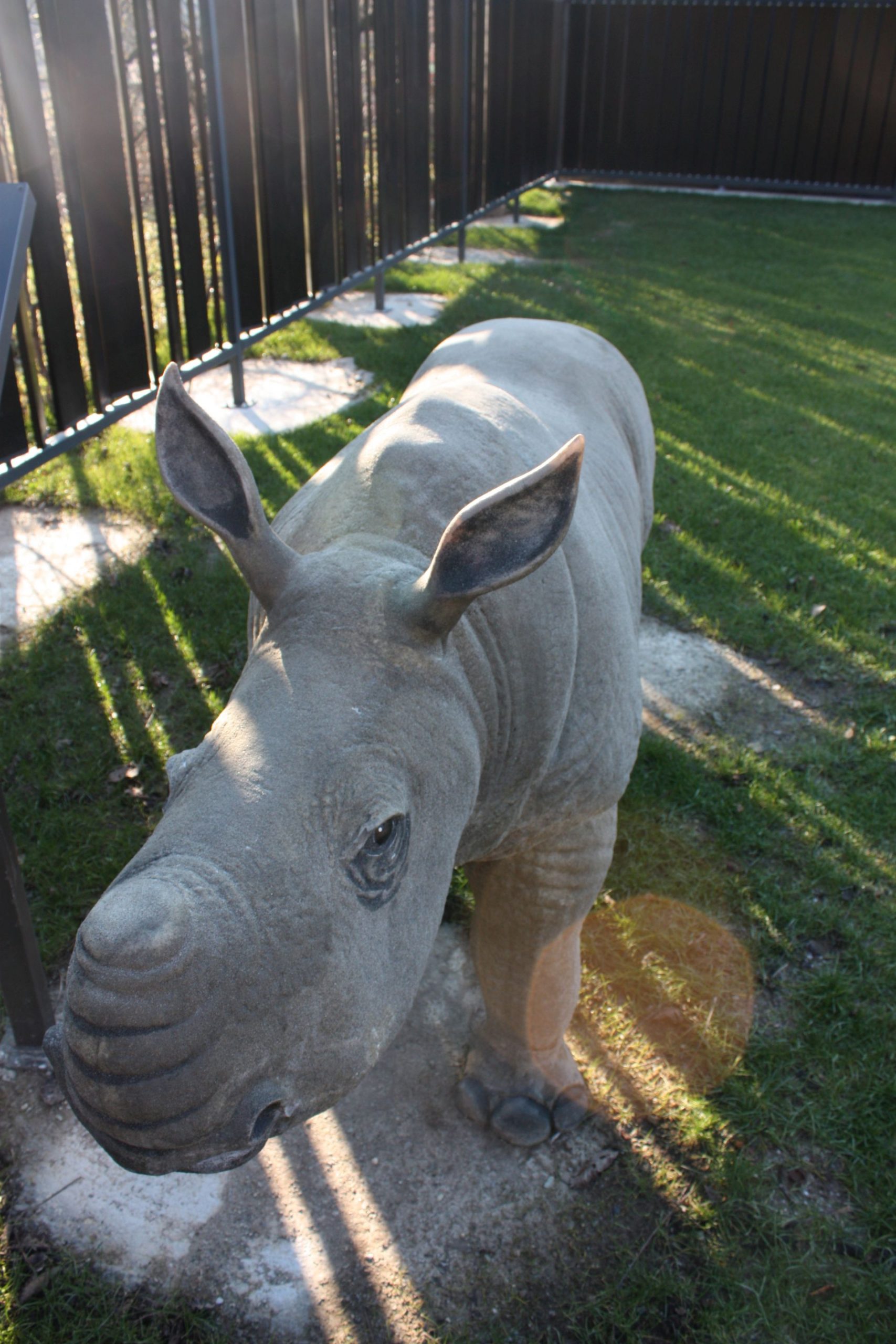 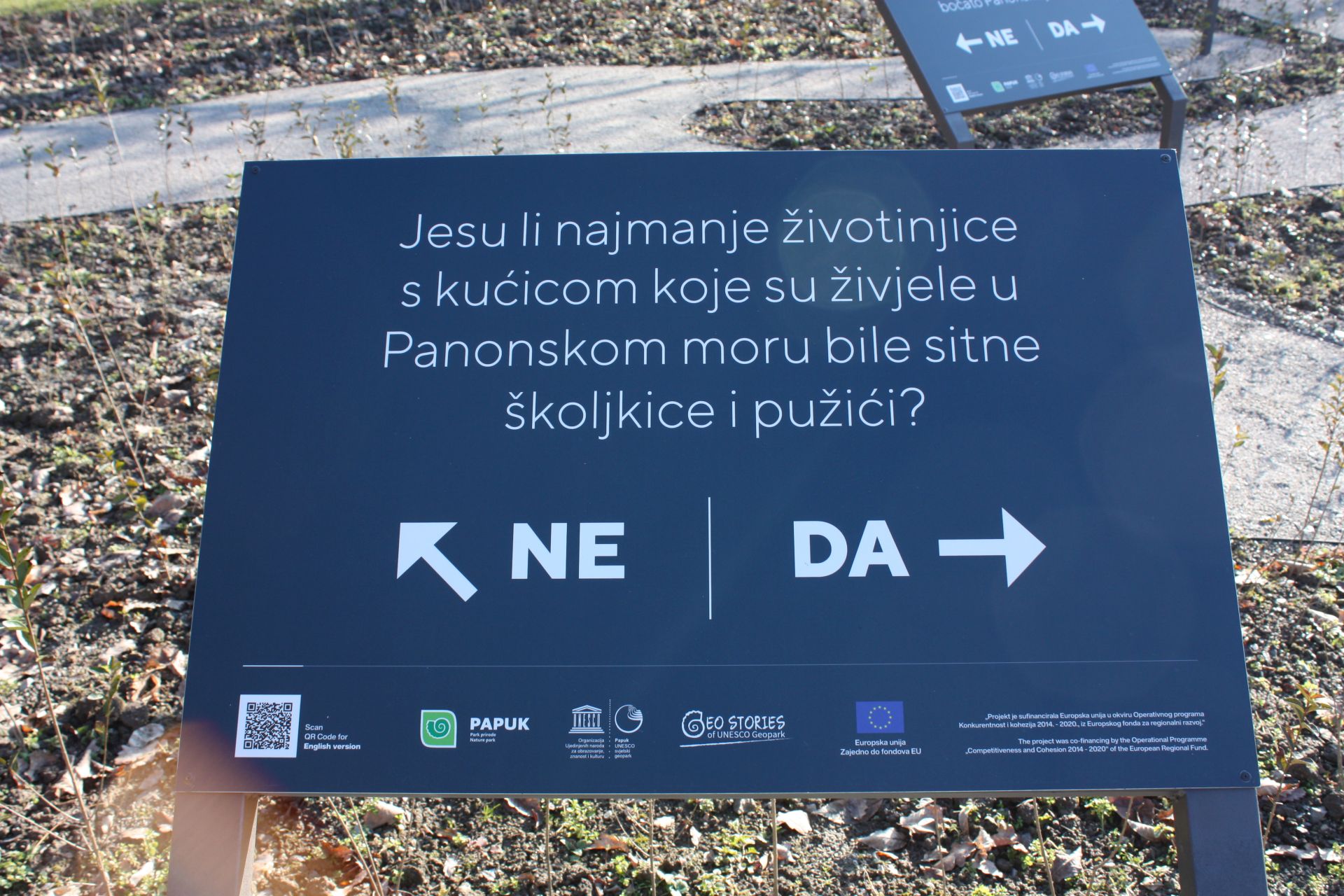 A record number of tourists visited Papuk Nature Park in 2019, with 52,485 tourists visiting it – almost 50 percent more than a year earlier. There is no doubt that the House of the Pannonian Sea, as a testament to life as it used to be, will attract new visitors, especially schoolchildren, who will learn about the geological story of this region in an original and technologically advanced way. 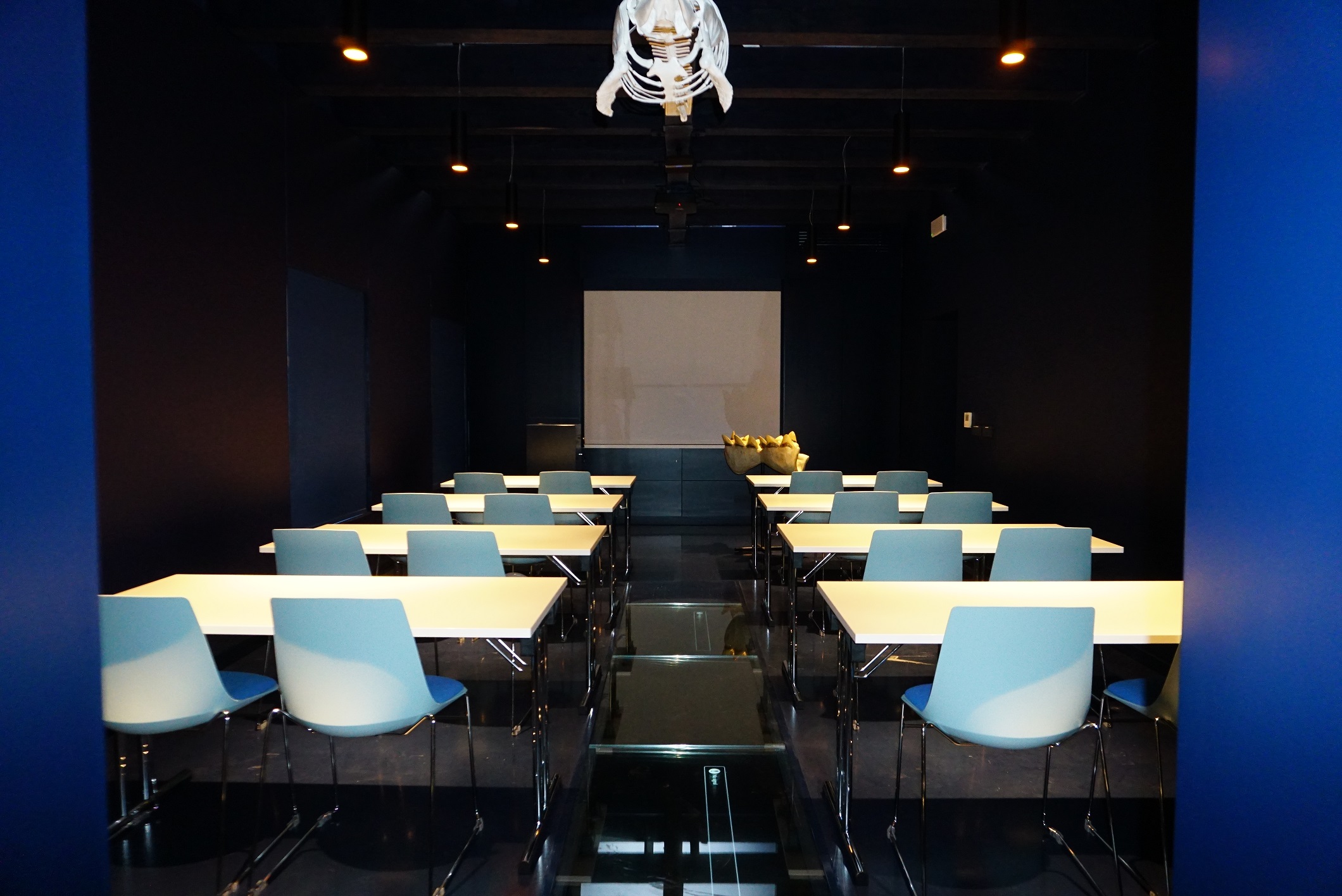 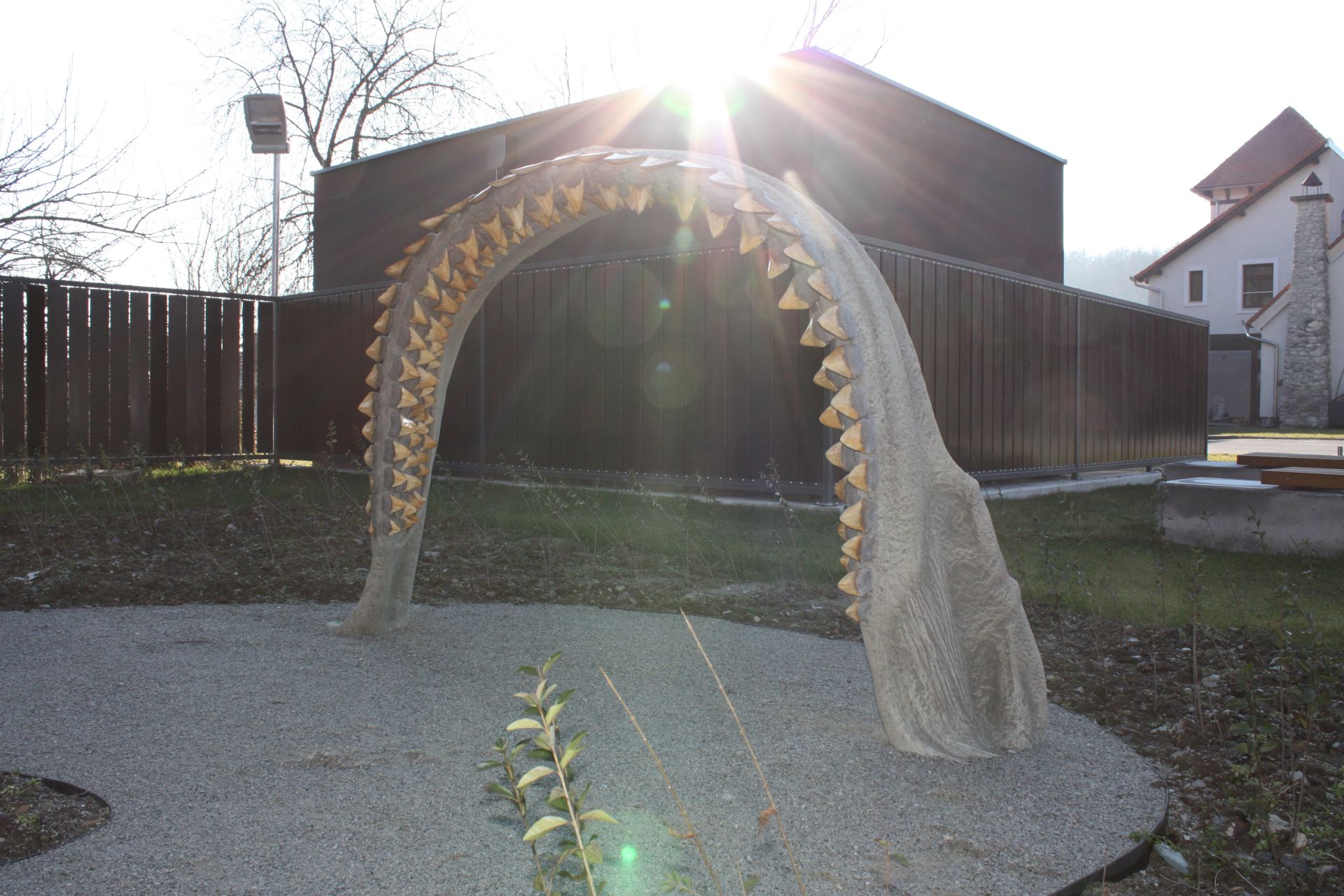 Papuk Nature Park, located in eastern Croatia, was the first to be designated a UNESCO Geopark in Croatia. It gained its status in 2015 due to the extraordinary geological and biological diversity and valuable cultural heritage of the Papuk and Krndija mountains.

Tags:
House of the Pannonian SeaPapuk Nature Park
Share on: