Home » News » Hotels and camps in Istria to open May 11 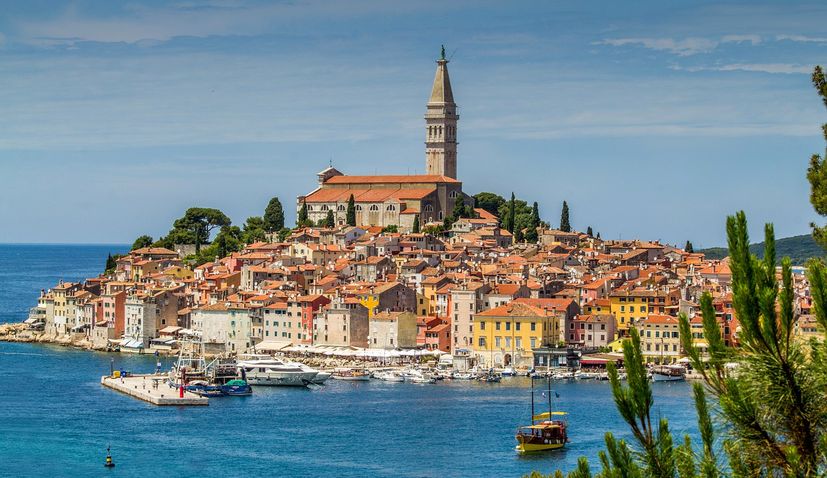 ZAGREB, May 4 (Hina) – As of Monday 11 May, hotels, and camps in Istria will be allowed to open, with various services that will be reintroduced gradually depending on when the state border will be opened and on market demand, it was decided at a conference call of the Tourism Commission on Monday.

The conference call was convened to discuss the epidemiological situation in Istria and future activities once the borders are reopened, as well as expectations for the tourism season 2020.

Acting County Prefect Fabrizio Radin said that he had received a reply from the National Civil Protection Authority regarding the possible opening of the border toward other European countries.

“We have been told that the possible opening of internal borders within the European Union will be discussed at a summit meeting in Brussels on Tuesday. The meeting is expected to define future guidelines and a possible date for the borders to be reopened,” Radin said.